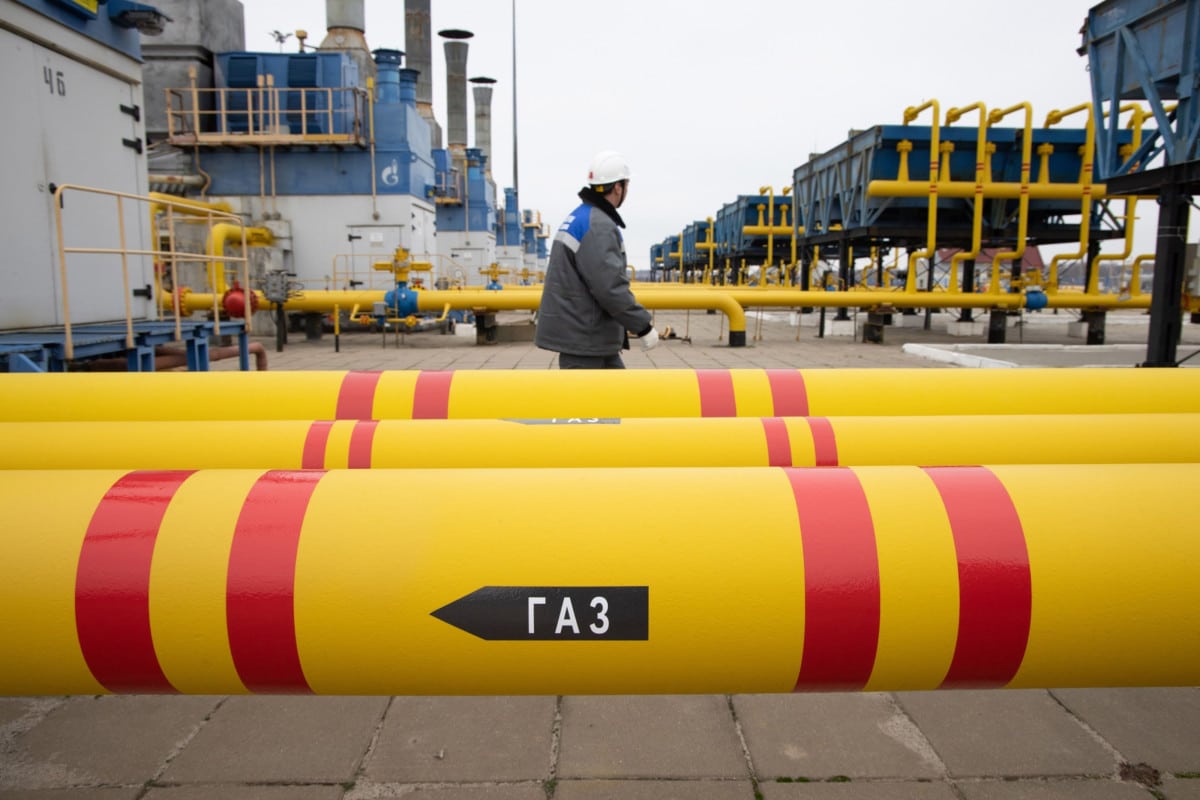 Moscow, (Business News Report) Russian gas exports to Europe decreased by 26.4% during the past five months, at a time when the prices of Russian oil contracts recorded a significant decline.

The European Union plans to reduce its dependence on Russian gas by about two-thirds in light of the sanctions imposed by European countries on Russia because of the war.

Germany still opposes a comprehensive boycott of Russian gas, given its heavy dependence on it.

The Russian company Gazprom said that the volume of exports to Europe and Turkey decreased by 26.4% between November 1 and April 15 compared to the same period the previous year.

The energy giant added that gas storage in Europe was at its lowest levels in several years.

At the same time, the gap widened between the price of Russian Urals crude and North Sea Brent Crude, which is the main international benchmark for the world oil market.

Urals crude oil averaged $79.81 a barrel between March 15 and April 14, compared to $108.50 for Brent, according to Russian Finance Ministry figures.

According to the Interfax news agency, the traditional difference in price between Urals and Brent crude was about one or two dollars, but it increased due to the sanctions imposed on Russia.

Although Russian oil is not subject to any Western sanctions, the punitive measures against Russia made companies hesitate to buy it.

Crude oil remains a major source of revenue for Russia, which depends for its federal budget on an average price of $40 a barrel in Urals.

EU foreign policy chief Josep Borrell said that in 2021 the bloc paid Russia $80 billion (74 billion euros) for oil and $20 billion for gas, equivalent to an average of 250 million euros per day.

European officials told AFP on Friday that the European Union was now working to extend sanctions against Russia to include an embargo on oil and gas, but that such measures would take “several months”.

“It is unlikely that it will be possible to completely replace Russian oil and gas in the next five to ten years,” Russian Deputy Prime Minister Alexander Novak wrote in an article published Friday in the Russian Energy Policy magazine.