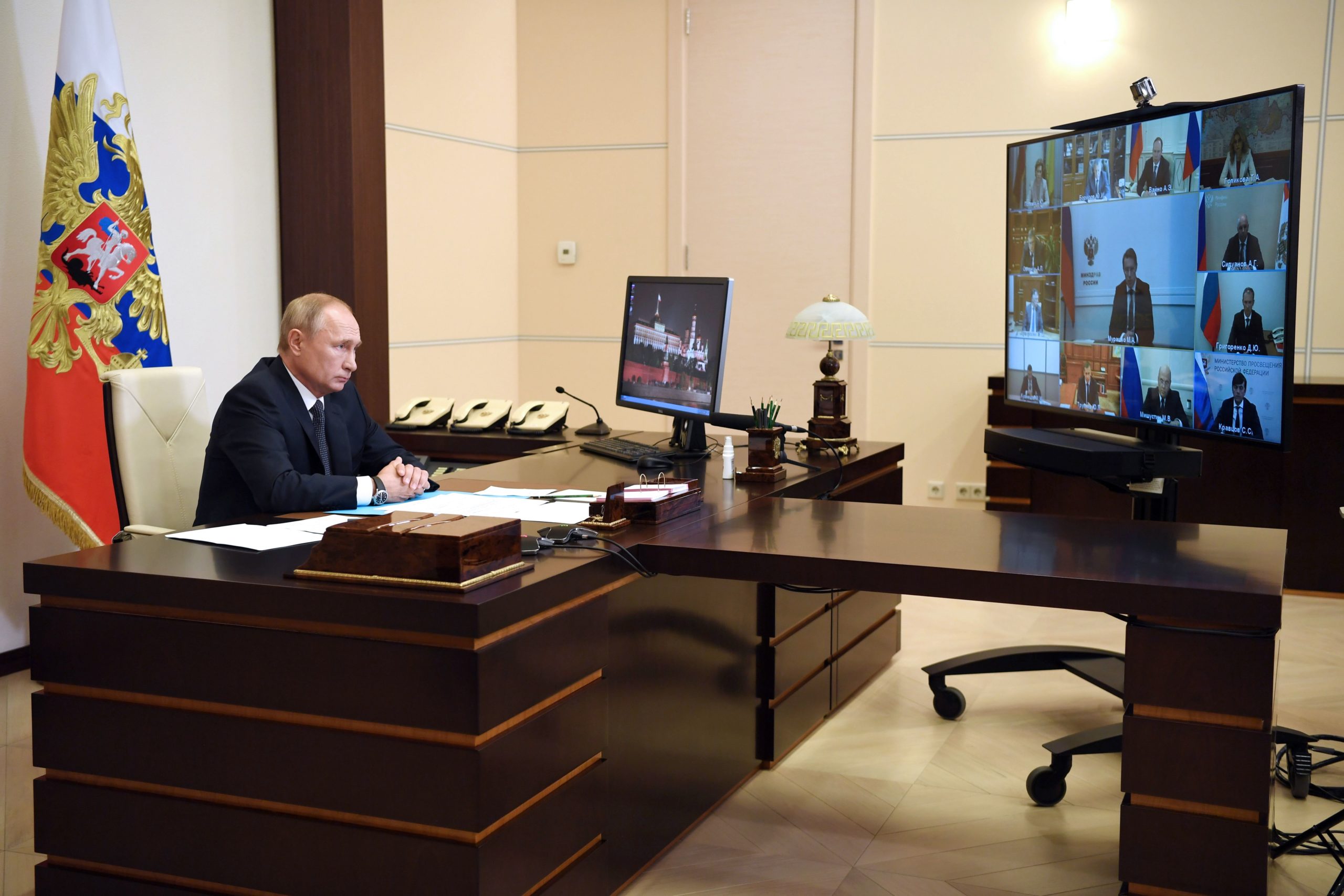 A coronavirus vaccine approved by Russian authorities could be harmful as it has not undergone large-scale clinical trials, German Health Minister Jens Spahn said Wednesday.

“The problem is that we know very little, because the Russian authorities are not very transparent,” Spahn told German radio station Deutschlandfunk. “We know that there have not been any … clinical trials with thousands of volunteers — and it can be dangerous to start vaccinating millions, if not billions, of people too early.”

Russian President Vladimir Putin announced on Tuesday that the vaccine developed by Russias Gamaleya Research Institute has been approved for use in the country.

Spahn also suggested Moscows move prioritized speed over safety. “After all, its not about being first somehow, but about having an effective, tested and therefore safe vaccine,” he said.

On Tuesday, French Health Minister Olivier Véran reacted cautiously to Putins announcement. “I dont have to place my trust in this Russian vaccine,” he said. He noted France was part of a European effort involving major laboratories to secure access to a vaccine.

Russian Health Minister Mikhail Murashko rejected allegations that the vaccine has not been sufficiently tested.