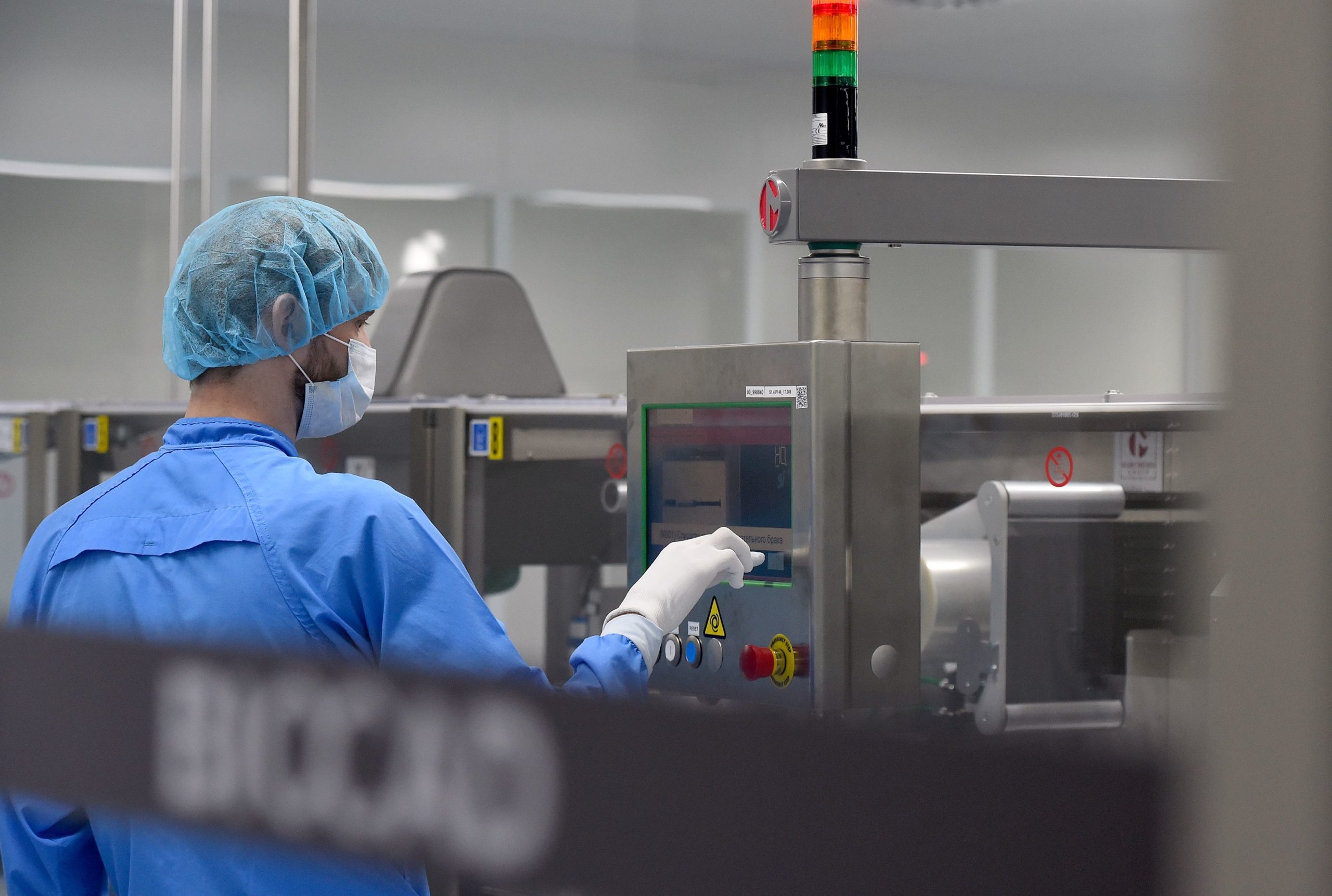 A coronavirus vaccine developed by Russias Gamaleya Research Institute has been approved for use in the country, Russian President Vladimir Putin said, according to the news agency TASS, but there are concerns that it has not yet been properly tested on humans.

Putin said receiving the vaccine will be voluntary, but will first be administered to teachers and health care workers as early as this month, according to the Washington Post.

The Russian president also claimed his daughter has been given the experimental vaccine, according to the Associated Press. And Reuters reported that Philippine President Rodrigo Duterte said he has “huge trust” in the Russian research and is wiling to participate in trials of the vaccine.

The news puts Moscow ahead in the global race to discover a coronavirus vaccine. An official release put out by the Russian Ministry of Health said the Gamaleya vaccine had been tested on “several species of animals (rodents and monkeys)” as well as two groups of human volunteers (38 people each). But it has skipped a crucial phase of large-scale testing on human subjects, meaning there is far less safety and efficacy data available for the product than would normally be the case.

In July, the country said it would complete Phase 2 clinical trials in time to register the vaccine by mid-August. Usually, vaccines go through three stages of testing in humans — the last of which is large-scale testing on thousands of volunteers to prove the vaccines efficacy and to bolster safety data.

“The rules for conducting clinical trials are written in blood. They cant be violated” — Svetlana Zavidova, executive director of the Association of Clinical Trials Organizations (ACTO)

“It works effectively enough, forms a stable immunity and I repeat, it has gone through all necessary tests,” Putin told a Cabinet meeting today, according to the New York Times.

Svetlana Zavidova, the executive director of the Association of Clinical Trials Organizations (ACTO), warned against the move in an interview with