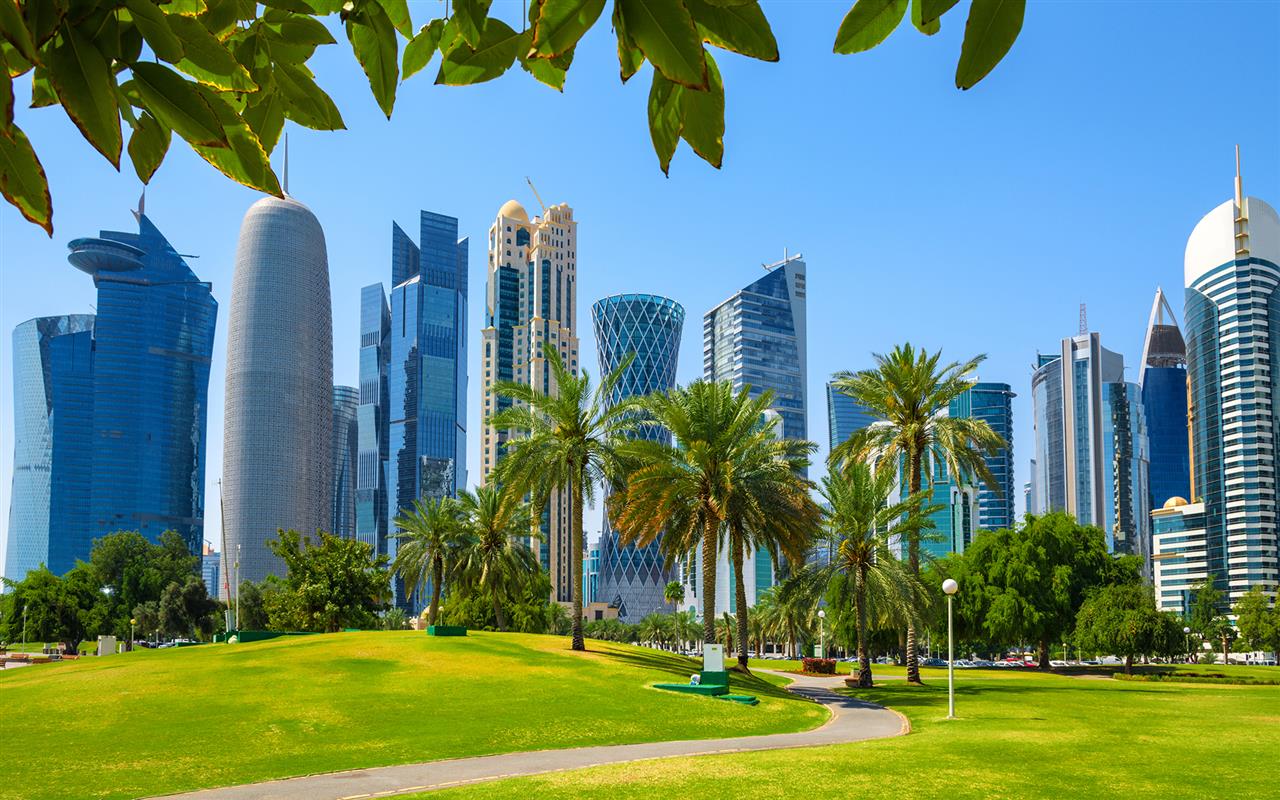 Bloomberg quoted reliable sources saying that Qatar and the UAE will maintain billions of dollars in assets in Russia in strategic and long-term investments.

The two wealth funds explained that they are adopting a different approach from the Norwegian sovereign wealth fund, the largest sovereign fund in the world, which has begun dispensing with Russian assets in its portfolio.

The QIA, which has a roughly 19% stake in Rosneft PJSC, sees that investment as key to supporting Doha’s relationship with Moscow, the people said.

The sources pointed out that unlike the British BP company, which decided to abandon its investments in the Russian company, the Qatari fund is not under pressure to sell its share.

The sources said that Mubadala, the investment arm of the emirate of Abu Dhabi, has at least $3 billion in investments with Russia, and is unlikely to break up its partnership with the Russian Direct Investment Fund, or take steps that impede the relationship.

Investments from the Middle East in Russian and Commonwealth of Independent States assets have increased over the past few years, according to data from research firm Global SWF.

Economically, the UAE and Russia have extensive relations, and the volume of trade exchange between them has doubled since 1997 to about 10 times, to reach $5 billion annually in 2021, according to official Emirati data.

Qatar is one of the largest foreign investors in Russia, with diversified investments amounting to more than $13 billion.

In a separate context, Western countries have imposed harsh economic sanctions on Russia in the past few days for its invasion of Ukrainian territory.

The sanctions are designed in such a way as to cripple the Russian economy, punishing the government for its decision to go to war in Ukraine.

Sanctions are designed to harm the target country’s economy, financial resources, and political leaders, and can include travel bans and an arms embargo.