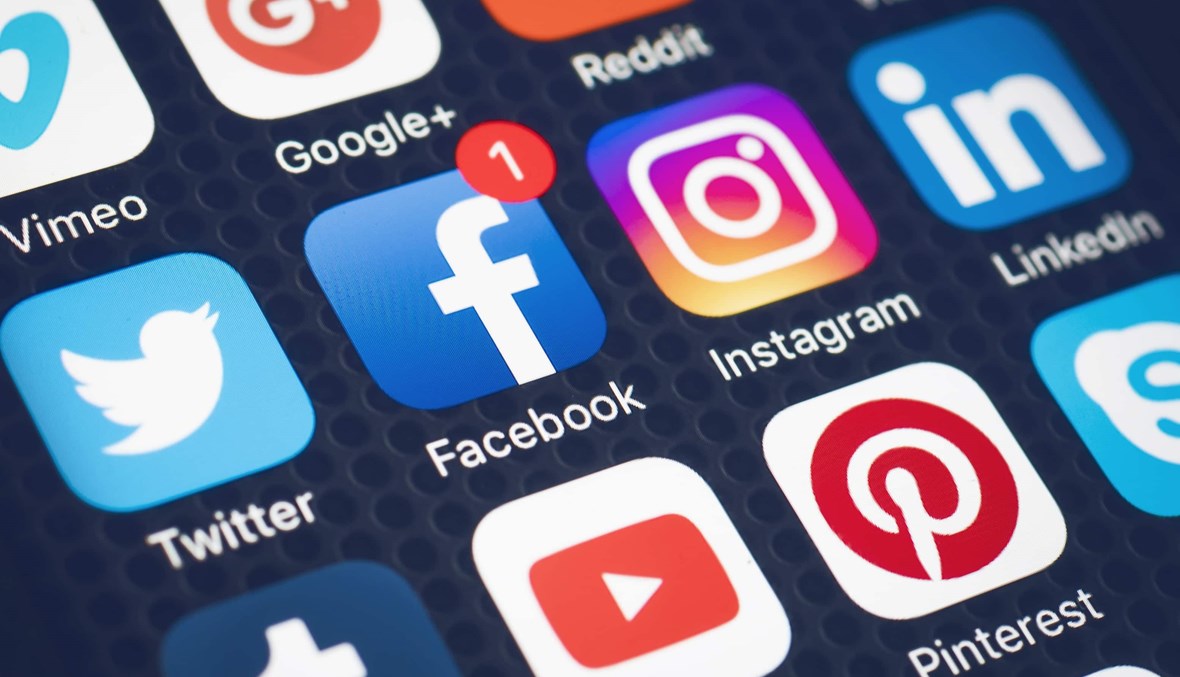 This came after the Russian judiciary accused social networks of not removing publications supporting the imprisonment of the imprisoned Russian dissident, Alexei Navalny, when asked to do so.

According to German News Agency, the American Internet giant “Google” was fined a total of 9.5 million rubles. The Chinese “TikTok” application for video clips was fined of 4 million rubles, including the cumulative fines, amounts imposed for the first time in two months.

A Moscow court confirmed that US companies must pay a total of 27.9 million rubles ($380,000) for not adequately removing Russian unwanted Russian content.

The Tagansky District Court in Moscow said it imposed a fine of 26 million rubles ($353,980) on Facebook in connection with eight separate charges, while ordering Google to pay a total of 6 million rubles for 3 different offenses.

It is worth noting that this year, the Communications Regulatory Authority of Russia said it would impose a fine on seven social media companies for not removing videos promoting the protests.

The Russian authorities’ stern attacks on Twitter have continued for months, reducing the speed of the website in Russia. The media regulator, Roskomnadzor, has even threatened Twitter, which is based on micro-blogging, with a complete ban.

A Russian court also issued three fines on Twitter, totaling 8.9 million rubles, last April for accusations that it failed to remove content that did not respect common law.

Critics viewed these measures as an attempt to restrict the right to freedom of expression on social networks in Russia.

Hundreds of websites have already been blocked, including those of government opponents.

In a statement to the Deputy Chairman of the Russian National Security Council, Dmitry Medvedev, stressed that his country is ready “legally and technologically” to disconnect from the global Internet if necessary.

He said that Russia has the technical ability to operate of the Russian part of the Internet (Runet) independently, but no one wants to push things that far, describing the decision as a “double-edged sword”.

At the beginning of last February, the representative said that he does not rule out cutting off the global Internet from his country.

Russia’s “sovereign Internet” law, passed in 2019, gives it the ability to isolate itself from the global Internet, at a time when experts have expressed doubts about Russia’s ability to take this step from a technological point of view. 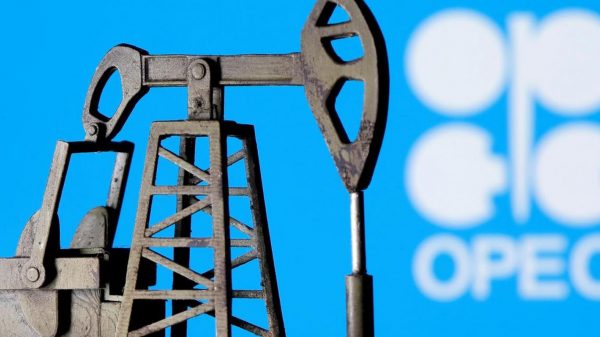 The Organization of Petroleum Exporting Countries and its allies (OPEC+) will meet today, Thursday, to discuss oil production cuts. OPEC+ is going through a...