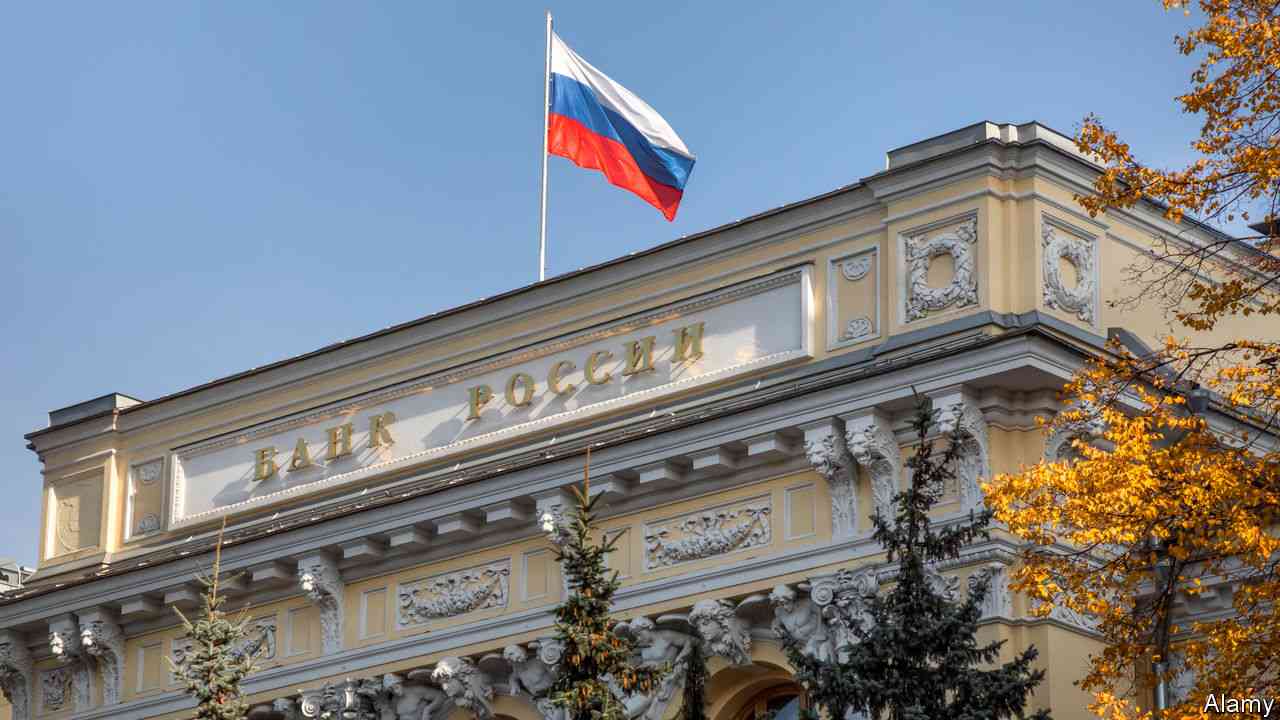 Moscow, (Business News Report)|| Russia has confirmed that it will go to court, if it is classified in default, after putting the country in a state of selective default last week.

Russia was unable to pay its debts in US dollars, which prompted it to pay in its local currency, the ruble, due to sanctions imposed due to the Ukraine war.

“Of course we will sue, because we have taken all the necessary steps to ensure that investors receive their payments,” Siluanov told the newspaper in an interview.

“We will present in court our bills confirming our efforts to pay both in foreign currency and in roubles. It will not be an easy process. We will have to very actively prove our case, despite all the difficulties.”

“Russia tried in good faith to pay off external creditors,” Siluanov said on Monday. “Nevertheless, the deliberate policy of Western countries is to artificially create a man-made default by all means.”

However, it is the deliberate policy of Western countries to artificially cause defaults by all possible means.”

“If an economic and financial war is waged against our country, we are forced to react, while still fulfilling all our obligations,” Siluanov said. “If we are not allowed to do it in foreign currency, we do it in roubles.”

In addition, the Kremlin said, Russia has the resources to repay its debts and therefore there is no objective reason for default.

There are no objective reasons for default, Russia has everything it needs to fulfill all its obligations, Kremlin spokesman Dmitry Peskov told reporters.

For several weeks, Russia avoided the risk of default as the US Treasury allowed foreign currency held by Moscow abroad to be used to settle foreign debts.

However, last week the US prevented Russia from making debt payments using money held by US banks.

The Russian Finance Ministry reported Wednesday that it had to repay about $650 million to holders of foreign debt in rubles by the April 4 deadline.

Siluanov stressed that the United States and other countries are working to compel Russia to default.