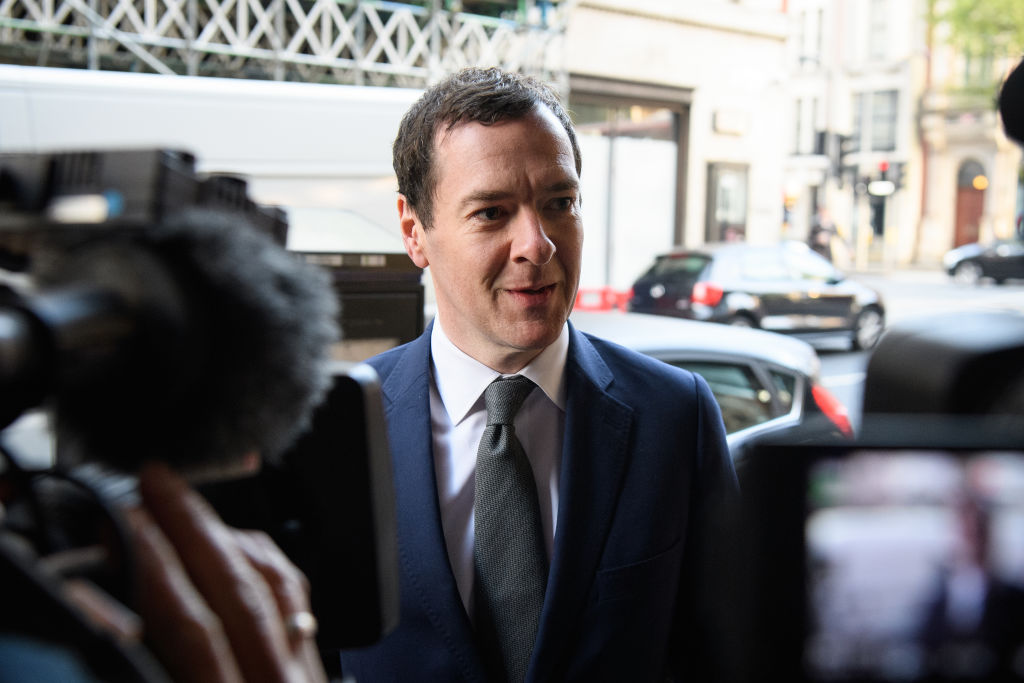 George Osborne has become the surprise front-runner to take Christine Lagardes old job as head of the International Monetary Fund (IMF) after reports emerged that he was eyeing the role.

The post at the international lender of last resort has become vacant after Lagarde was tapped to replace Mario Draghi at the European Central Bank (ECB).

City A.M. looks at who is in contention for one of the most powerful jobs in the international economy.

The former chancellor and current editor of the Evening Standard was “a bit of a dark horse” yesterday, according to betting firm Betway. But he has since swept into poll position as the bookies favourite after the Financial Times reported he is vying for the top job at the Fund.

Since being ousted from government three years ago, Osborne has taken on numerous roles. He is paid £650,000 a year to advise Blackrock, chairs the Northern Powerhouse Partnership think tank, and advises Juventus owner Exor.

It would be a break from tradition for the former governor of the Reserve Bank of India to be chosen to lead the IMF, which under unwritten rules is always led by a European.

But Rajan is well-respected, not least for his prescient warnings about the collapse of the international financial system in 2008.

There have been growing calls for the next IMF boss to come from an emerging market, which might help Rajan. As would his time as chief economist at the IMF from 2003 to 2007.

The current governor of the Bank of England is set to leave his post in January after eight years in charge. Carney holds British, Irish and Canadian citizenship, qualifying him for the post under its unwritten rules.

As a former chair of the Financial Stability Board (FSB), he has experience at international financial institutions and is well-known at the IMF.

Shanmugaratnam is a politician and economist currently serving as senior minister of Singapore, having been its deputy prime minister for eight years.