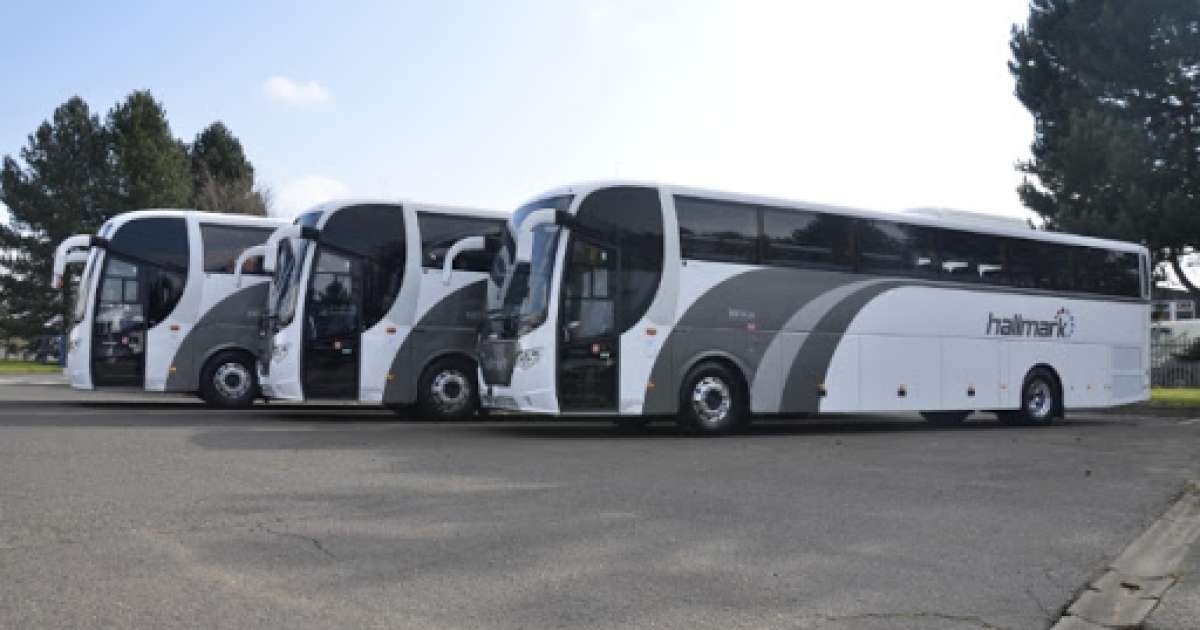 Rotala PLC (LON:ROL), the West Midlands and North-West bus operator, has said it continues to generate cash and sees no need to use any of the government loan schemes currently available.

In an update, Rotala added that since April it had continued to align bus services with local requirements, reduce operating costs and conserve cash.

Cash flow, both at the underlying profit [EBITDA] level and net of all debt, interest and other payments, was quickly stabilised and remains positive, it said.

Rotala also negotiated an increase in its overdraft facility to £6.6mln in April and said it had operated well within that facilityRead More – Source
[contf]
[contfnew]