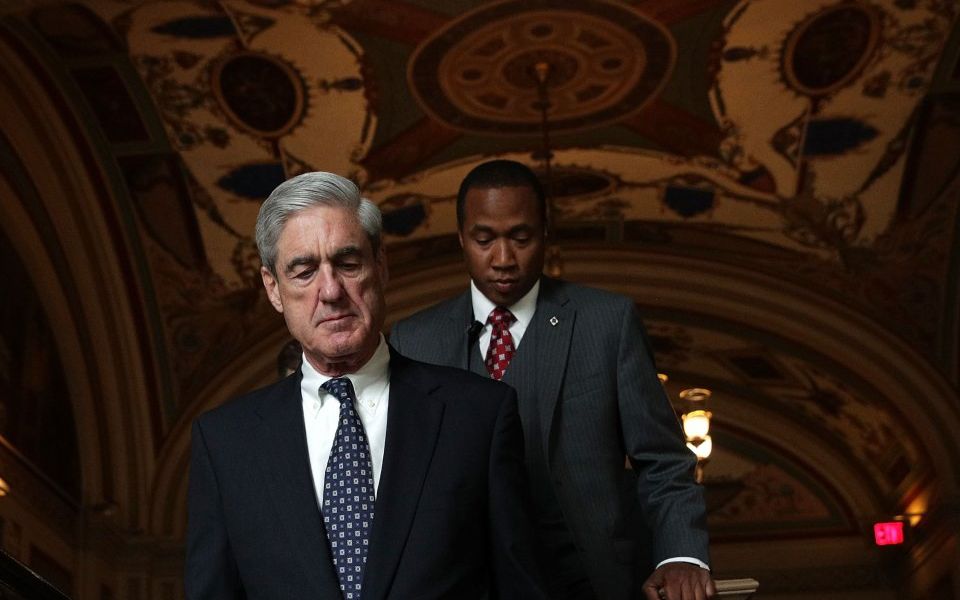 US special counsel Robert Mueller has agreed to testify before two House of Representatives committees next month over Russian interference in the 2016 Donald Trump election campaign.

Chairman of the judiciary panel representative Jerrold Nadler and representative Adam Schiff, head of the intelligence panel, said that Mueller had agreed to testify following the issuing of the two subpoenas last week.

Read more: Mueller says its not an option to charge Trump over Russia inquiry

Muellers 448-page report, published in April, found that Russia had meddled in the 2016 election bid and that Trumps campaign had contact with Russian officials.

However, the report, which was partially redacted, did not find enough evidence to establish a criminal conspiracy between the election campaign and Russia.

“Americans have demanded to hear directly from the special counsel so they can understand what he and his team examined, uncovered, and determined about Russias attack on our democracy, the Trump campaigns acceptance and use of that help, and President Trump and his associates obstruction of the investigation into that attack,” Nadler and Schiff said in their statement.