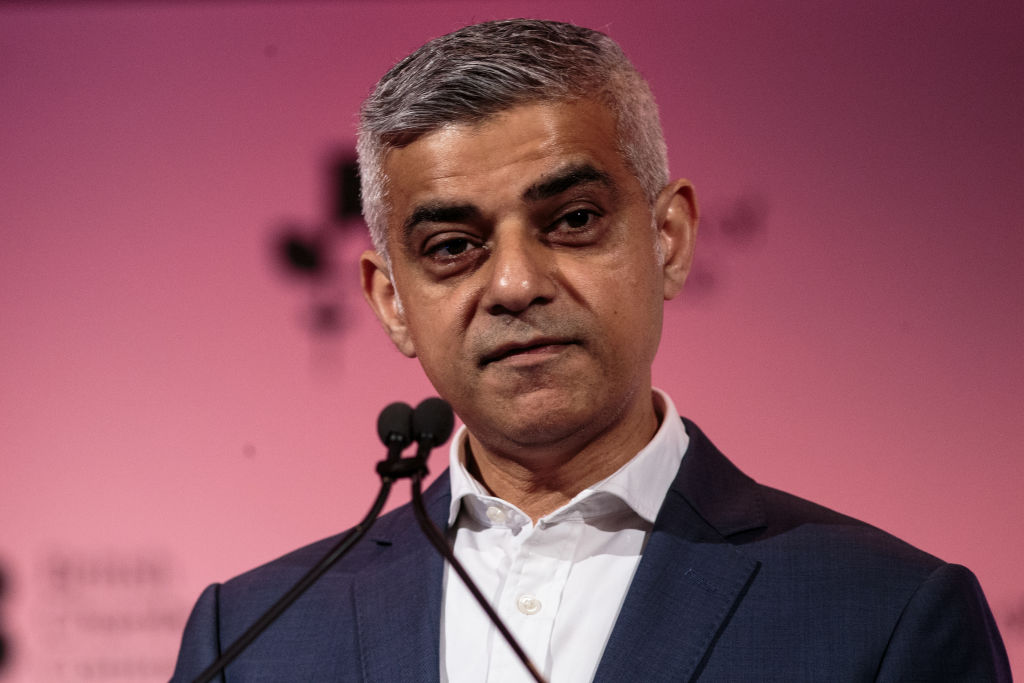 The RMT rail union has accused Sadiq Khan of carrying out “Tory cuts to the Tube” as it protests outside City Hall this morning.

The union claims that Transport for London (TfL), which Khan chairs, has “given up” on restoring central government funding to the transport body.

TfLs finances have been on the rocks due to the loss of the government grant, which took effect last year. TfL has had to manage with the reduction of around £700m per year, as well as the ongoing costs to the Crossrail delay and the loss of fare income from the project.

To cope with the stretch on its finances, TfL has carried out a rigorous cost-cutting programme, including a 30 per cent reduction in middle and backroom staff.

Earlier this year it said such measures had allowed it to slash its near £1bn deficit down to £500m.

RMT boss Mick Cash said: “Staff across London Underground are furious at the attempts to smuggle in a creeping programme of cuts and privatisation under the cloak of the transformation programme and the fact that this stitch-up in being rolled out under the watch of a London Labour Mayor is disgraceful.”