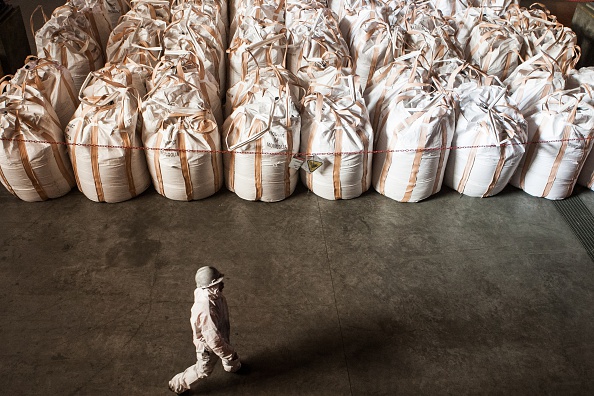 Rio Tinto said today that costs from a Mongolian copper project could be up to $1.9bn more expensive than previous estimates.

The Oyu Tolgoi copper mine, one of the miners key projects, flagged a bigger cost rise than analysts had expected, sending shares down by around half a per cent.

The company will make a final cost estimate in about a year, it revealed. An initial estimate of $5.3bn has now been upgraded to between $6.5bn and $7.2bn.

Stephen McIntosh, the head of Rios growth and innovation unit, said the firm has made “significant progress” on some key elements.

“The ground conditions are more challenging than expected and we are having to review our mine plan and consider a number of options. Delays are not unusual for such a large and complex project but we are very focused as a team on finding the right pathway to deliver this high value project,” he said.

It came as a cyclone in the west of Australia hit shipments of iron ore in the second quarter.