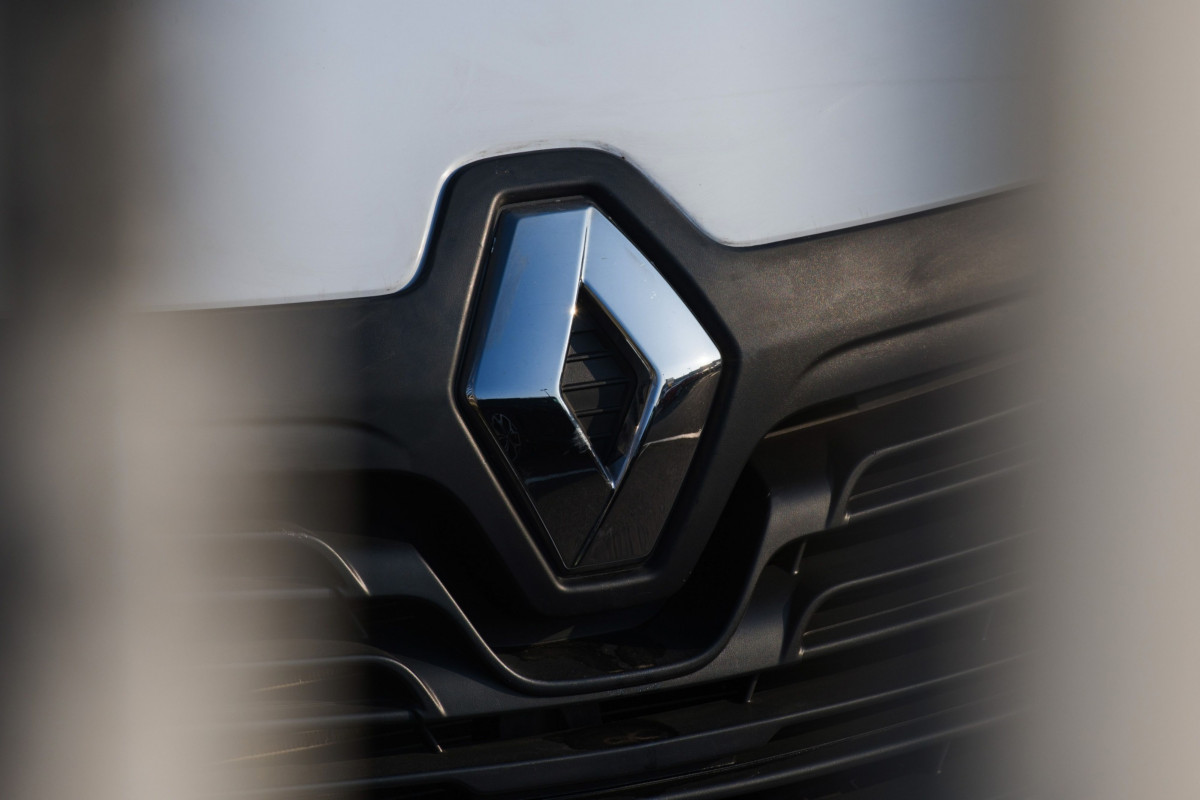 Moscow, (Business News Report)|| Russia has announced that it has bought the assets of the French car company Renault in Russia, after the French company withdrew from the country earlier, against the backdrop of the Russian-Ukrainian war.

At the end of last March, the company suspended the activities of its plant in Moscow, and is evaluating the possible options regarding its stake in its Russian subsidiary AvtoVAZ.

The most prominent presence of the French group in Russia is through its subsidiary AvtoVAZ, through which Renault sold in 2021 nearly half a million cars in Russia, which is the second largest market for the French group after Europe.

Renault’s decision came shortly after Ukrainian Foreign Minister Dmytro Kuleba, in a tweet on Twitter, launched a global call for a boycott of the group because of its refusal to withdraw from Russia, accusing the French company of supporting, with its decision, the war against his country.

In a speech to the French parliament on Wednesday, Ukrainian President Volodymyr Zelensky appealed to French companies still in Russia, including Renault, to withdraw from Russia.

In its statement, Renault clarified that it is in the process of evaluating possible options with regard to its stake in AvtoVAZ, of which the French group has owned 69% since the end of 2016 and is the leader in the Russian market with its Lada brand.

Renault affirmed its commitment to act “responsibly towards its 45,000 employees in Russia”.

Louis Renault and his brother founded their company in 1898, which quickly spread as a result of their work in racing engines that relied on the use of small cars to win. In 1905 and during World War I, Renault factories started to produce trucks, ambulances and tanks FT17 that made a decisive contribution to the final victory.

The company also resumed cooperation with the Russian auto industry in 1970, and ten years later 25% of all cars produced in the Soviet Union were manufactured using French technology.

In 1993 Renault opened its first representative office in Moscow, where it established a joint venture with the metropolitan government.

A year later, a workshop was established for the production of Renault Megane, Renault 19 and Clio Symbol.

By 2005, the company had completed construction and launched a complete plant for the production of Renault Logan cars.

Renault is also distinguished by its famous logo, which comes in two colors, yellow, which symbolizes positive values ​​and the energy of optimism and suspense that it always supports, and which comes as a background for the distinctive diamond-shaped mark.

As for the diamond that expresses the Renault brand, it comes in silver, which symbolizes sophistication, creativity and the desire to search for perfection. Diamonds always symbolize excellence and precision.

In this article:Featured, France, Renault, Russia 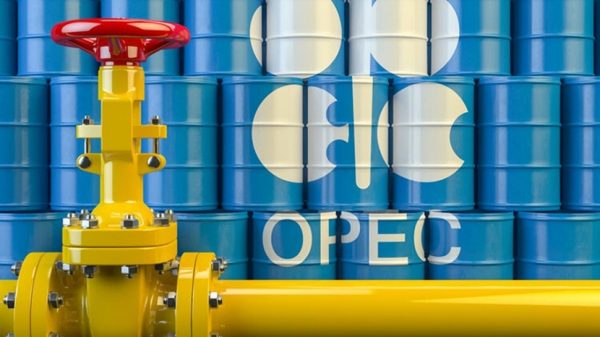 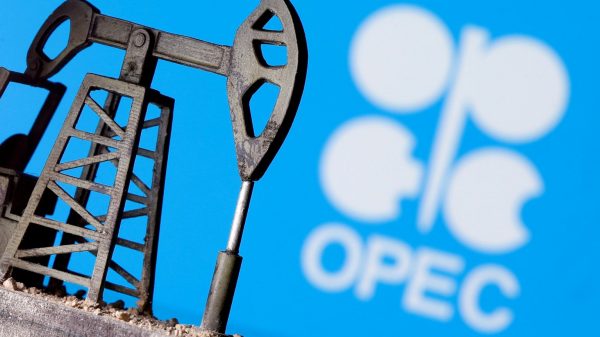 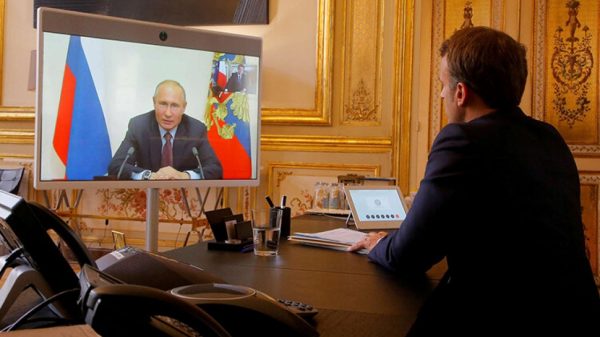