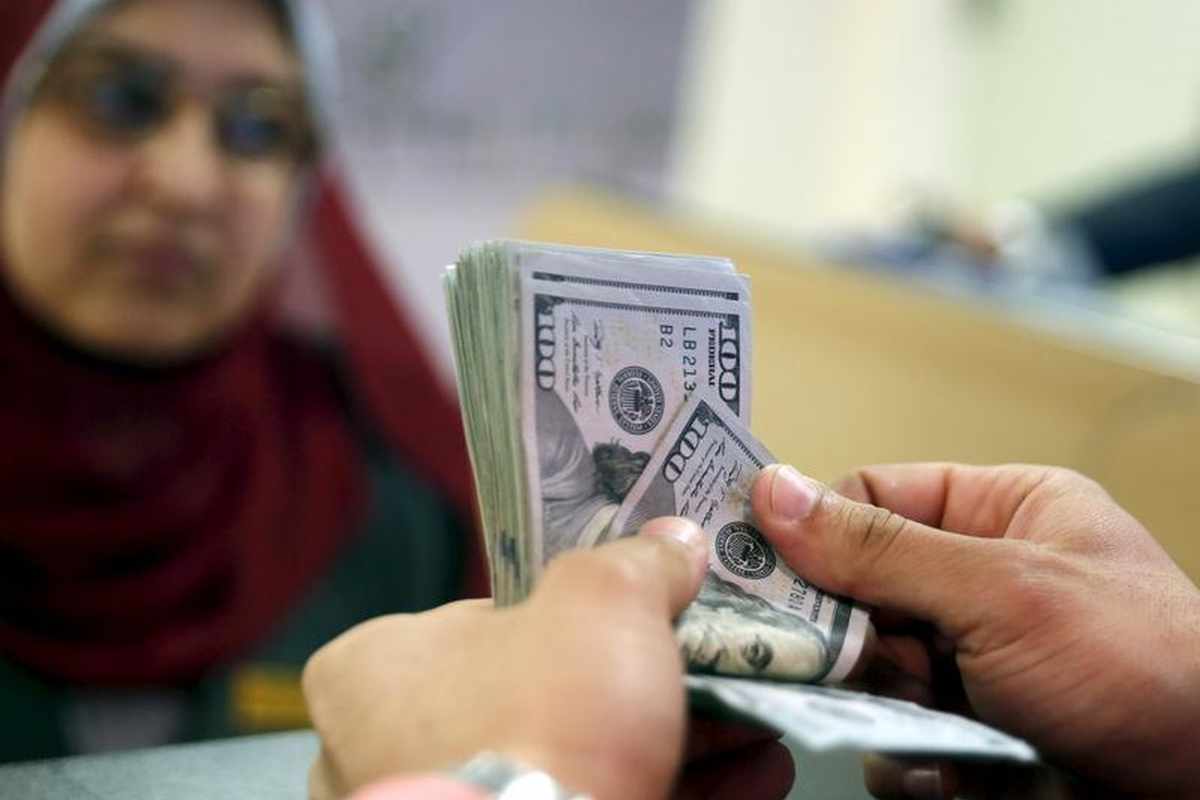 Remittances from Egyptians working abroad jumped to $2.6 billion in May, compared to $1.8 billion a year ago, according to the Central Bank of Egypt.

Data issued last June stated that the remittances of Egyptians working abroad amounted to about $205.3 billion, representing about 31.7$ of Egypt’s total foreign exchange earnings over 10 years.

During the fiscal year 2014/2015, remittances from Egyptians working abroad increased to about $19.3 billion, an increase of 4.4% over the figures for the previous fiscal year.

Due to the issuance of the flotation decisions on November 1, 2016, the remittances of Egyptians working abroad recorded a big jump during the fiscal year 2016/2017, reaching about $21.8 billion, with a growth rate of 27.7%.

Official figures showed that the total foreign currency inflows at the National Bank of Egypt and the central bank amounted to about $240 billion, from November 2016 to the current month.

In November 2016, the Egyptian government announced the start of implementing the economic reform program.

The plan began by floating the Egyptian pound against the dollar and completely liberalizing the exchange market.