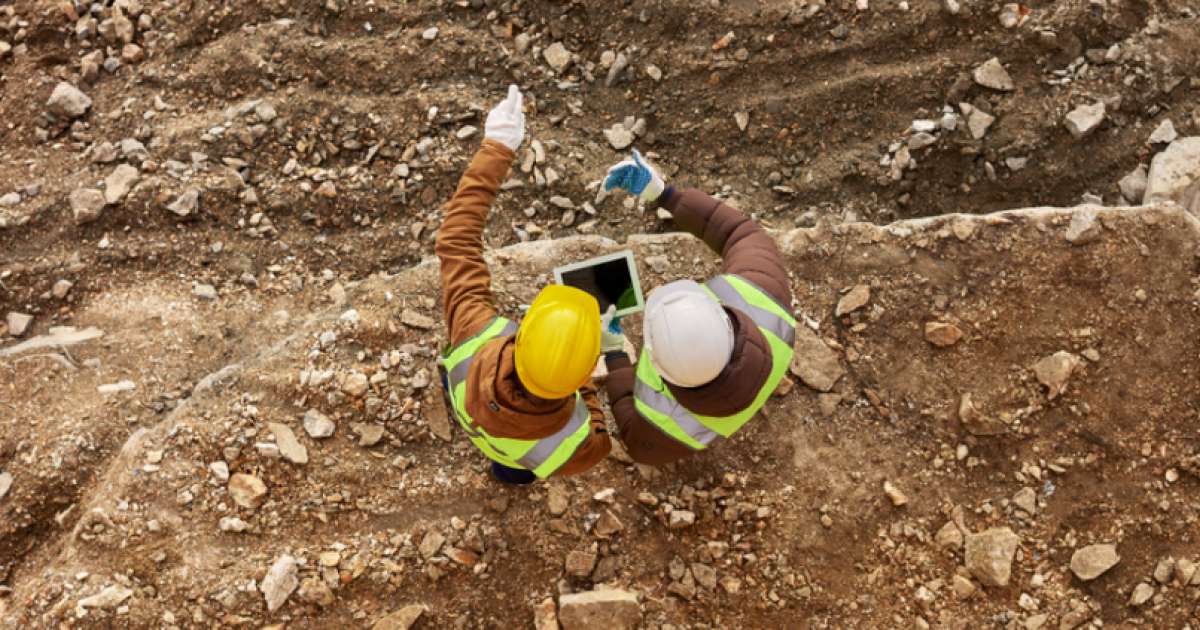 Red Rock Resources PLC (LON:RRR) has highlighted an update from its investee, Jupiter Mines Ltd (ASX:JMS), on its planned iron ore spin off and a dividend.

Jupiter said in a statement that it has approved progressing the execution of an initial public offering (IPO) of its Central Yilgarn Iron Ore (CYIP) assets in Western Australia.

The company said the IPO will “crystallise value form the CYIP assets” through a three-pronged strategy that includes the development of the Mount Mason DSO Hematite project on a fast track basis, a consolidation platform for growing the existing DSO resource base, and the exploration of creative options to advance the Mount Ida Magnetite project in the mid-term, leveraging upon the existing rail and port infrastructure and the dwindling DSO resources in the Yilgarn.

Jupiter also announced that its operating entity in South Africa, Tshipi é Ntle Manganese Mining Proprietary Limited, has declared a dividend to its shareholders of around 330mln South African Rand, of which Jupiter will receive 156mln Rand (A$12.7mln) alongside 25mln Rand (A$2mln) in marketing profits.

The company added that despite the coronavirus lockdown in South Africa, which resulted in decreased production and depressed manganese prices, Tshipi remained profitable and maintained a “healthy positive cashflow”, and that the dividend payment demonstrated “the strength of Tshipi's world class, low-cost operations throughout the cycle”.

Jupiter also said its board will consider a dividend to its own shareholders in its half year results.