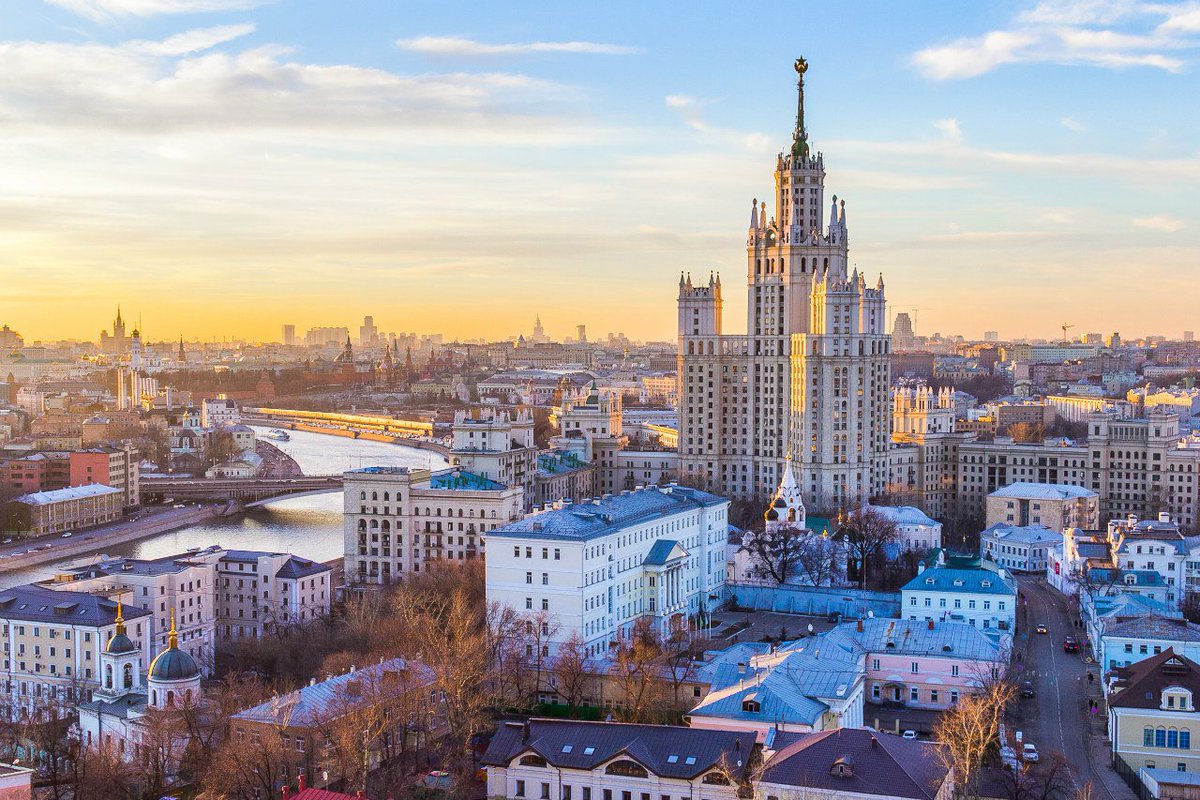 Real estate prices in the Russian capital, Moscow, have witnessed a rise during the first half of this year as a result of several factors that affected the market last year.

Mortgage interest rates is among the most prominent factors that led to the rise in real estate prices in the first half of this year, and the last year 2020.

Housing Markter Indicators stated that the price per square meter in the secondary market recorded an increase of 9.6%, according to a report on the performance of real estate markets in Moscow in the first half of 2021.

In light of the recovery of the performance of the Russian currency after the difficult year 2020, the price increase came even higher by 12%, to reach more than $3,100 per square meter.

The authors of the report warned of the increasing possibility of stagnation in the Moscow real estate market, in light of the start of a wave of rising interest rates on mortgages and deposits and the gradual increase in interest rates by the Central Bank during the past months.

Konstantin Aprelev, Vice-President of the Russian Realtors Guild foundation, said that the boom in real estate in the first half of this year was an extension of the same factors as last year, which are inflation and low interest rates at the level of the economy.

At the same time, he expected prices to start dropping next year.

“Before that, people were postponing real estate purchase plans, but decided to implement them in the past and current years,” Aprelev said.

“But, this demand has exhausted itself, and since last April, we no longer monitor an increase in prices in the primary market when buying from the developer and immediately after the end of the subsidized interest period, which were only 6.5%,” he added.

Aprelev questions the reality of the continued rise in real estate, adding: “First, investment demand has been exhausted. Second, since the share of deals concluded by mortgage is more than 50%, the rise in interest rates leads to a decline in demand”.

“The current interest rates are no longer incentive to buy real estate, which means that their prices will stabilize and may start to decline by next year”.

However, Aprelev refuses to describe the current situation as a bubble, saying: “This situation is normal for the market. Prices rise and then fall”.