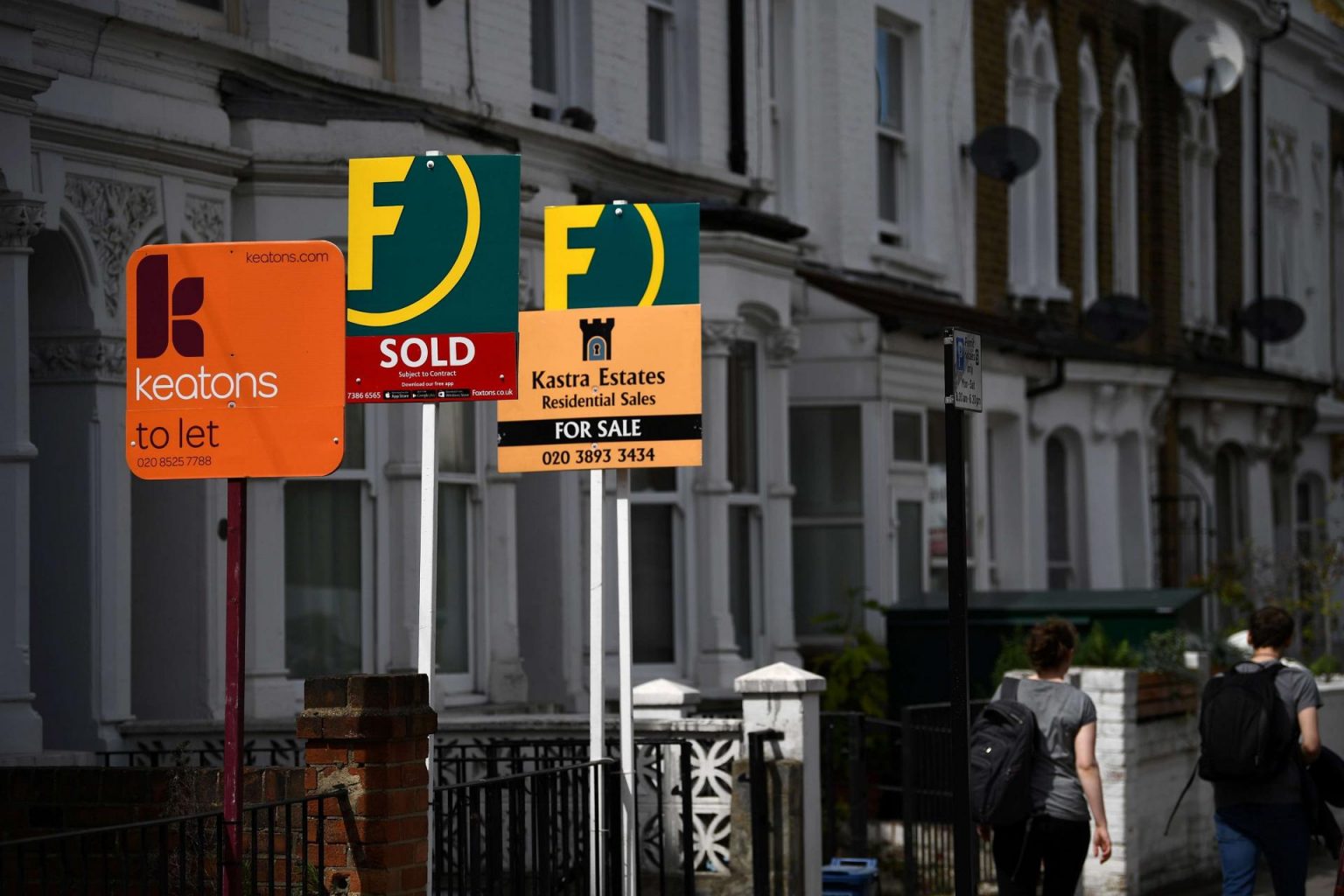 Real estate prices in Britain rose during the year 2021 to their highest levels in 15 years.

Nationwide Building Society stated that real estate prices in Britain rose by 10%, a record high not seen in the country since 2006.

The average price of one property amounted to 254.822 thousand pounds (more than 300,000 euros), according to Nationwide.

Real estate prices have risen since the beginning of the year due to the Coronavirus pandemic, which has urged many city dwellers to search for more spaces.

Nationwide considered the rise in housing prices this year “the strongest since 2006.” The observed annual increase in December reached 10.4%, according to Reuters.

In its latest figures published in mid-December, the British Office for National Statistics noted a 10.2% rise in residential property prices in the last 12 months leading up to the end of last October.

The number of residential properties available in the market remained very low throughout the year, which led to the continued rise in prices, according to Nationwide.

Nationwide’s chief economist, Robert Gardner, said prices are currently 16% higher than they were at the beginning of 2020, i.e. before the start of the pandemic. He said that this is despite the end of the tax deferral, “demand has continued to rise in recent months.”

The bank expected that the rise in real estate would subside next year as a result of the end of the procedure for imposing a tax on real estate transactions, as well as the increasing spread of the epidemic.

He continued: “The market still has significant momentum and shifts in housing preferences as a result of the pandemic could continue to support activity and price growth.

“Indeed, the Omicron variant could serve to reinforce the shift in preferences in the near term.”

Nationwide added that the market strength was surprising during 2021 and may also be next year. This is especially if changes in buyers priorities related to the pandemic continue to support activity and increase prices.