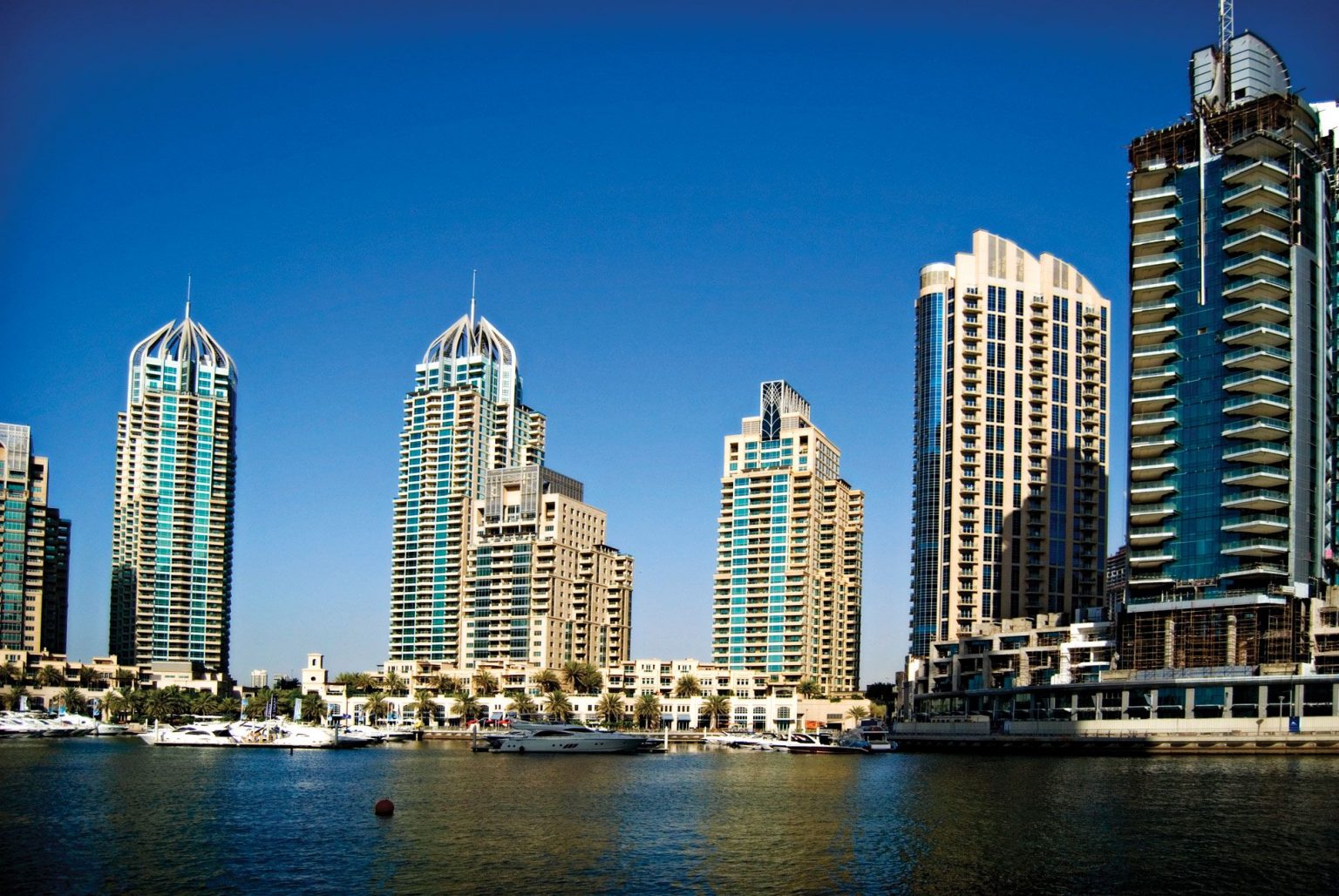 Abu Dhabi, (Business News Report)|| UAE banks have decided to raise interest on real estate loans by 1.25% at the beginning of next July.

The two hikes that occurred in interest rates during the current quarter, i.e. about 1.25%, are scheduled to be implemented, which is the outcome of raising interest rates in May by 50 basis points, which has not been applied so far, as well as the recent interest rate increase by 75 points.

According to bankers, the application of the new rates will be on existing real estate loans whose fixation period has expired.

Wafai Al-Tamimi, head of the Special Accounts Department at a local bank, said that the second quarter of the year witnessed two hikes in US interest rates by 50 basis points in May and 75 basis points in this June, and these increases were directly reflected in EIBOR prices in the local market.

He pointed out that the increase in interest rates will be circulated on new loans, and the banks will be free to apply the profit margin added to the EIBOR.

The banks are doing is normal and routine, given that all contracts stipulate that interest is calculated on the basis of EIBOR for a period of three months in addition to the profit rate imposed by the bank, he said.

In turn, the banking expert, Awatef Al-Harmoudi, indicated that the prices of real estate loans in general are linked to the 3-month EIBOR price, and therefore the price is reviewed every three months and usually at the beginning of each quarter.

She pointed out that the increases that we witnessed in interest during the past days and weeks will be directly reflected in the prices of real estate loans at the beginning of the third quarter.

Arafat said that customers will receive messages during the next few days informing them of the new rates on their real estate loans at the beginning of July.