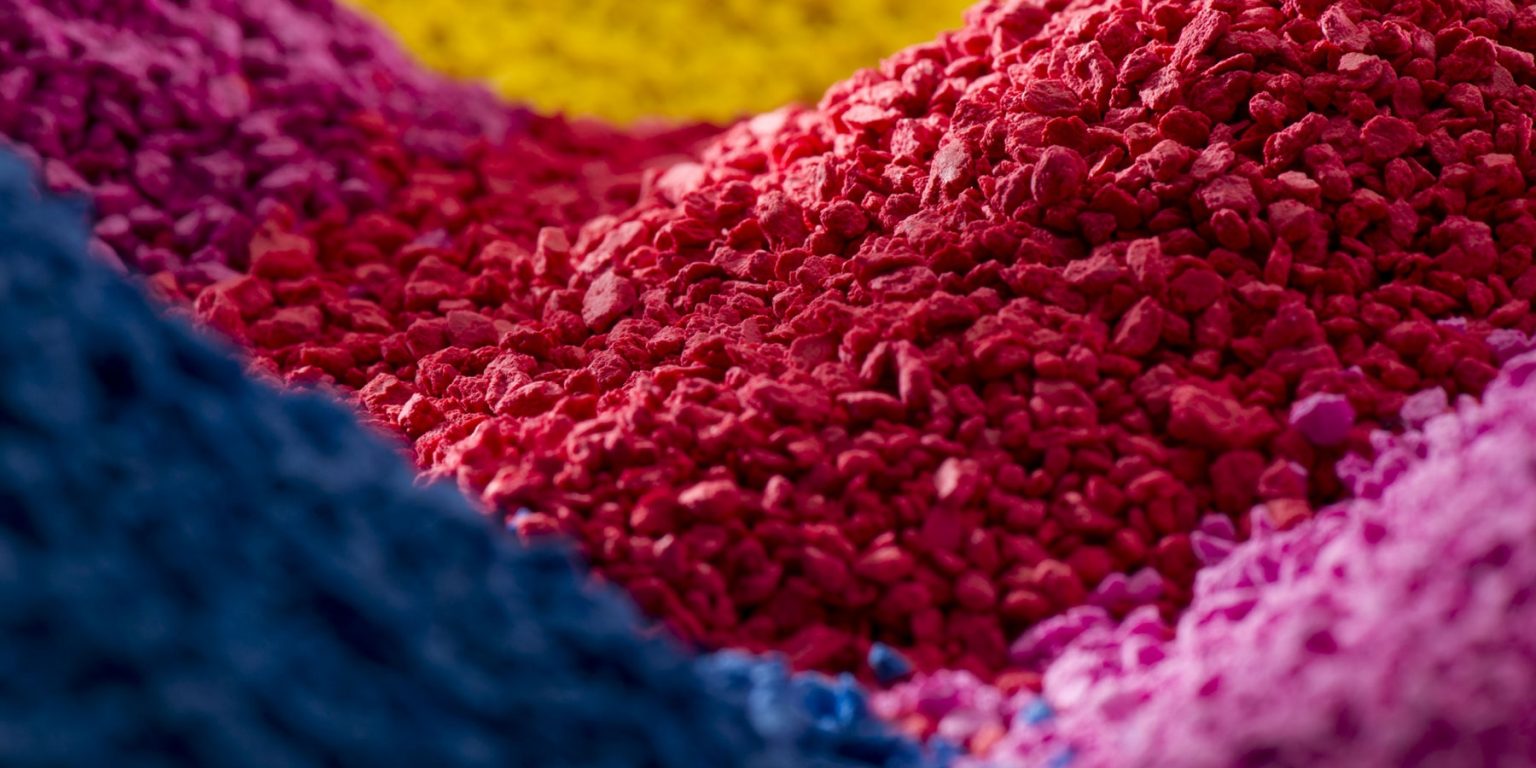 London, (Business News Report)|| The prices of raw materials around the world are expected to rise further due to the Coronavirus pandemic and the Russian-Ukrainian war, which may cause permanent turmoil in the markets.

Eurasian Resources Group CEO Benedikt Sobotka, said: “Given the uncertainty that has emerged with the start of the current decade. One thing is clear: we are witnessing the end of the era of cheap raw materials.”

“Raw materials received a double blow from the Coronavirus pandemic and the Russian war in Ukraine,” Sobotka added.

He pointed out that international sanctions contribute to an unprecedented increase in prices.

The costs of wheat, fertilizers, crude oil, natural gas, aluminum and copper have jumped to high levels since the beginning of the year, and more price fluctuations are inevitable, he said.

He concluded: “In the coming months, many important items of our daily lives will become more expensive, from bread to coffee, computers, cars and even building materials and homes.”

In a separate context, the sharp rise in the prices of basic foodstuffs such as oil, sugar, flour and rice, due to crises in the global supply chain and the Russian war on Ukraine, threatens the Ramadan atmosphere and increases the suffering of people in the Middle East, according to the New York Times.

The newspaper warned that the deterioration of people’s standard of living increases the possibility of popular unrest similar to the protests of the Arab Spring a decade ago, which was one of the reasons for the rise in food prices.

In another context, with the emergency response operation in Ukraine on high alert, the United Nations World Food Program expressed at the beginning of this month its grave concern about “the poor ability of families in besieged areas to find food and also warned that the crisis may be It has consequences that extend far beyond the borders of Ukraine.”

When the Russian army launched its war on Ukraine on February 24, food prices around the world were already at record levels due to the conditions of the COVID-19 epidemic.

Global food prices set a record level in February 2022, as they jumped by 24% from what they were in the same period of the previous year, measured on an annual basis, led by vegetable oils and dairy products, according to a report by the Food and Agriculture Organization of the United Nations. At the beginning of this month, he confirmed that the price hike amounted to 4% on a monthly basis.