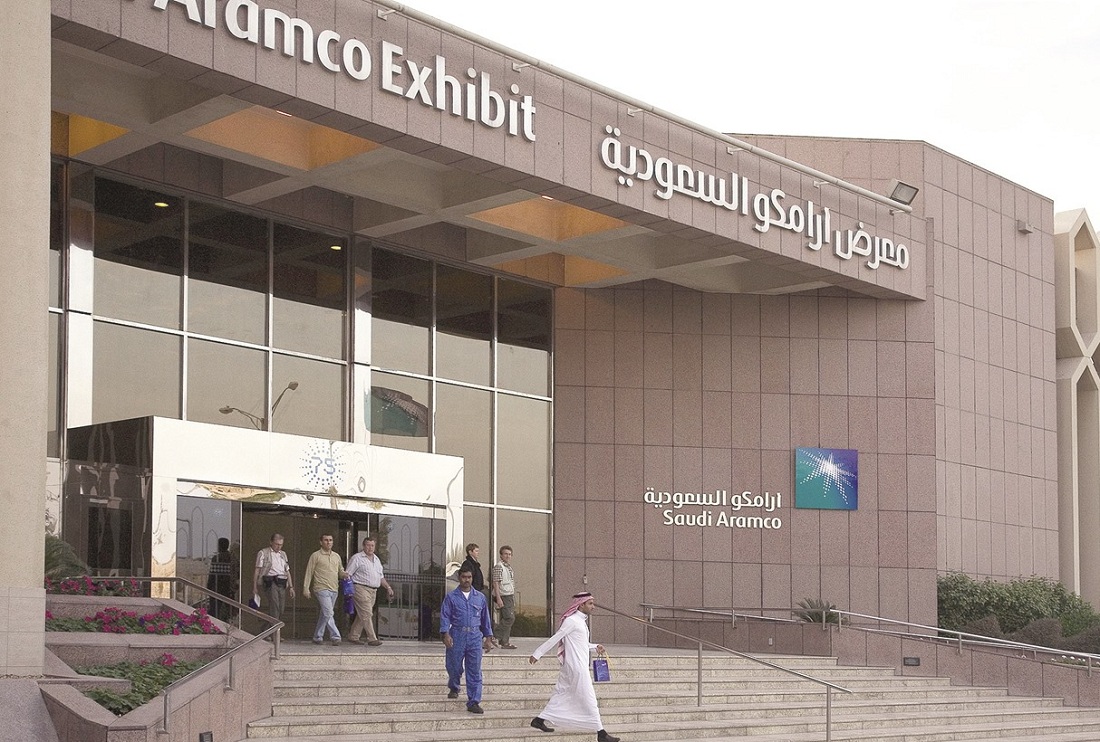 Saudi Aramco, the world’s largest oil producer, has received a cyber-extortion ransom demand of $50 million. This prompted the company to admit that some of its files had been leaked.

Aramco said that it recently learned of an indirect leak of a specific number of its data held by external contractors.

It also confirmed that the data leak was not caused by a breach of its systems, and has no impact on its operations, noting that it continues to maintain its strong cyber security.

Earlier, the Associated Press reported that one terabyte of Saudi Aramco data had been seized by an extortionist, who transmitted it from a web page. The extortionist accessed the data through the darknet.

The agency added that the state-owned oil drilling company was offered to delete the data in exchange for a ransom of $50 million in cryptocurrency.

The global energy industry has witnessed an escalation of cyber attacks, the latest of which is the “Colonial” pipeline. consultants believe that the oil and gas industry, which includes companies that own wells, pipelines and refineries, is lagging behind in security spending.

In 2012, Saudi Arabia blamed unknown persons residing outside the kingdom for the oil giant’s hacking operation aimed at disrupting the production of the world’s largest exporter of crude oil.

The phishing attack targeted data from more than 30,000 computers over a several hours, but an Interior Ministry spokesman declined to say which of the “several foreign countries” the attack came from.

A 2016 report by PricewaterhouseCoopers LLP indicated that the Middle East was previously a magnet for some of the world’s most expensive hacking operations.

In turn, energy companies, from electricity utilities to power grid operators and pipeline operators, have warned that cyber-attacks are becoming increasingly prevalent.

The largest US power grid operator, PJM Interconnection LLC, reported that it was exposed to increasing attacks.

Aramco is a Saudi national company that works in the fields of oil, natural gas, petrochemicals and related business, including exploration, production, refining, distribution, shipping and marketing.

It is an integrated global company that was nationalized in 1988, with its head office located in Dhahran.