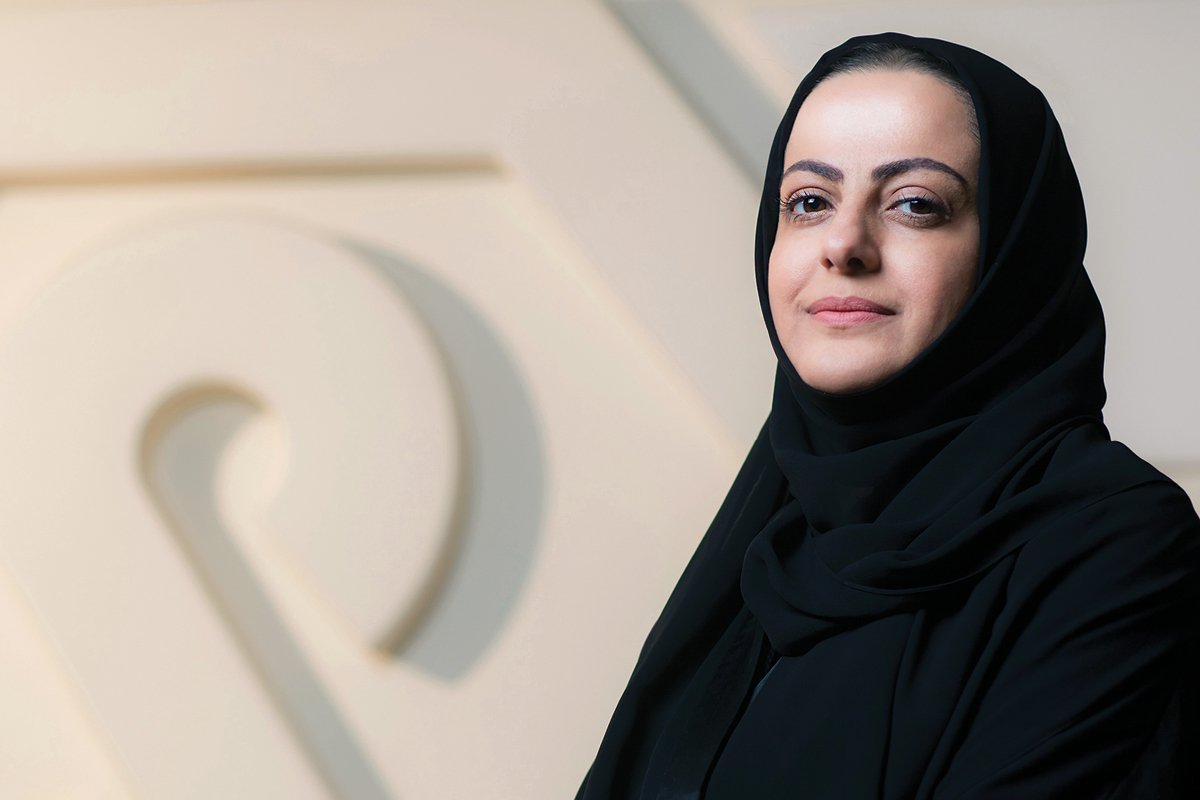 Samba Financial Group announced on Tuesday the resignation of Rania Nashar from the position of CEO after accepting another job and the appointment of Mohammed Al Shikh as the new CEO of the company.

Later, the Saudi Public Investment Fund (PIF) announced that Rania Nashar will be a senior advisor to PIF Governor, Yasir Al-Rumayyan, as  part an expansion drive to its executive management team which aims to support and implement its ambitious strategy by enhancing its executive team expertise.

The new appointments included, Yazid bin Abdulrahman Al-Hamid as the new head of the General Administration for Investments in local companies, and Fahad Alsaif as new Head of Corporate Finance.

PIF said that Rania Nashar has more than 20 years of experience in the banking sector, governance, risk management, and compliance. She is the first Saudi woman to hold an executive position for a banking group, when she was appointed as Samba Financial Group’s CEO in 2017. She is also a member of several boards of directors, including the Saudi Stock Exchange (Tadawul).

Nashar was chosen by Forbes as one of the Top 100 Powerful Women in the World in 2018 and 2019, and was ranked fourth among the ten most influential women in the Middle East for the year 2018.

The Public Investment Fund is one of the largest sovereign wealth funds in the world with total estimated assets of $382 billion. The fund is the main engine that powers the investments of the Kingdom of Saudi Arabia at home and abroad as its leadership seeks to diversify its oil-heavy economy.