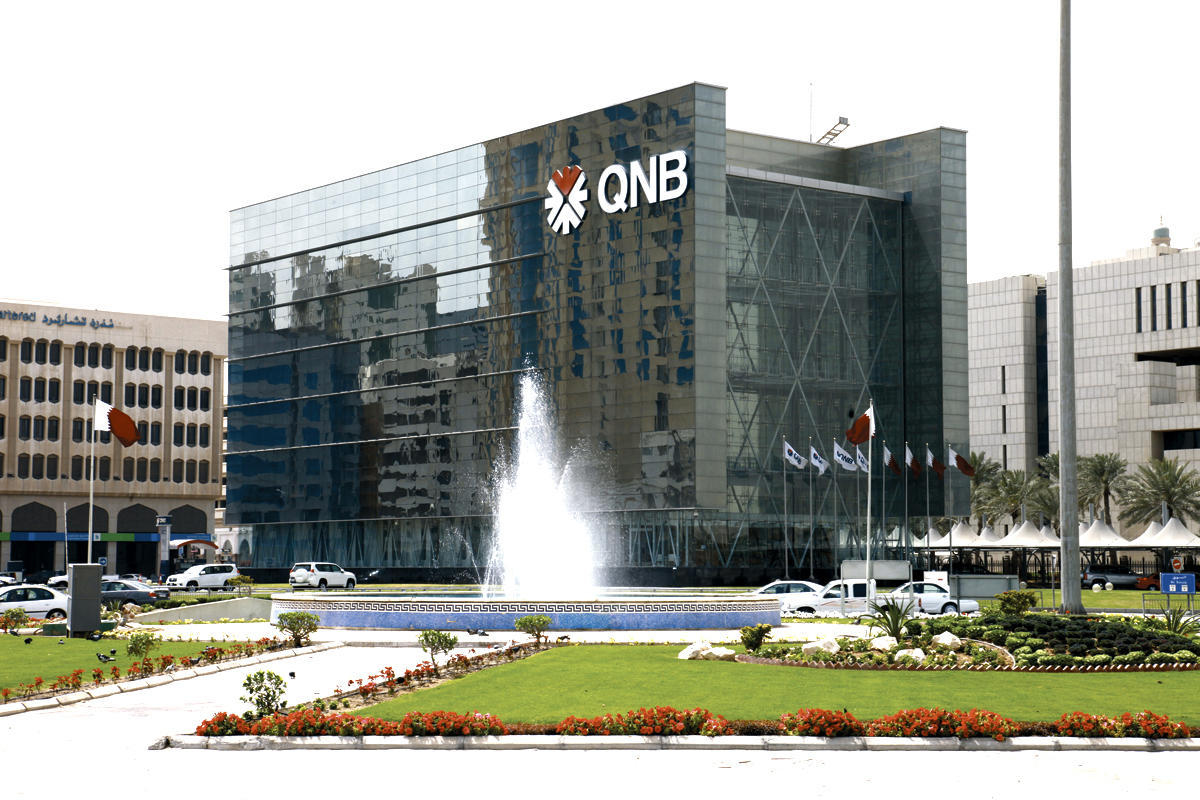 Doha, (Business News Report)|| Qatar National Bank (QNB) warned of the repercussions of the continuation of the Russian-Ukrainian war on energy security in Europe.

Qatar National Bank stressed that the continuation of the war constitutes a real and significant threat to energy security in the European Union.

The bank stressed that the continued fighting and the continued imposition of sanctions on Russia threaten to cut off supplies to Moscow, Europe’s largest supplier of liquefied gas.

The bank clarified in its weekly report that the continuation of the ongoing military operations since last February, and the tightening of the sanctions policy threaten to actually stop the flow of Russian gas to Europe.

QNB pointed out that northern European countries in particular will be vulnerable to a greater crisis because of their heavy dependence on Russian gas.

The negative shock resulting from the Russian invasion of Ukraine would accelerate stagflationary trends represented by declining growth and rising inflation, the bank said.

The bank said this may erase some of the economic gains made by the exceptional stimulus policies that were adopted after the COVID-19 shock.

QNB added that “The European Union is more vulnerable to being affected by this new environment” because economic sanctions are already creating major disruptions in commodity markets.

It added continued, “Even before the start of the war, the prices of many commodities reached all-time highs with inventories dropping to historic lows.”

Energy markets are an important element in these pressures, as Russian exports accounted for 13% and 26% of global oil and gas trade during the past two years, respectively, the bank said.

The report pointed out that oil flows to Europe by sea were disrupted by military operations and restrictions imposed on shipping and logistics companies, despite the absence of sanctions on the Russian oil sector.

Russia’s talk about energy sales against the ruble indicates that it is not willing to accumulate financial surpluses in dollars and euros, which are covered by the sanctions, the report said.

The report concluded that the continued flow of Russian gas to Europe is necessary to maintain the normal functioning of the energy system in the EU countries, especially as they are the most directly affected by any sudden stop of these supplies.

Arranging alternative sources of supply for countries such as Germany, Italy and Austria requires great efforts, stressing the inability of Qatar, the United States and Australia to fill the potential deficit in the foreseeable future, the report said.

QNB said that the ability of producing countries to compensate for European gas depends on infrastructure such as gas liquefaction plants and the electricity network, all of which are incomplete at the present time, according to the report.

The Qatari Energy Minister Saad Al-Kaabi had previously confirmed the inability of the producers to compensate for the quantities of Russian gas that Europe receives in the near term.