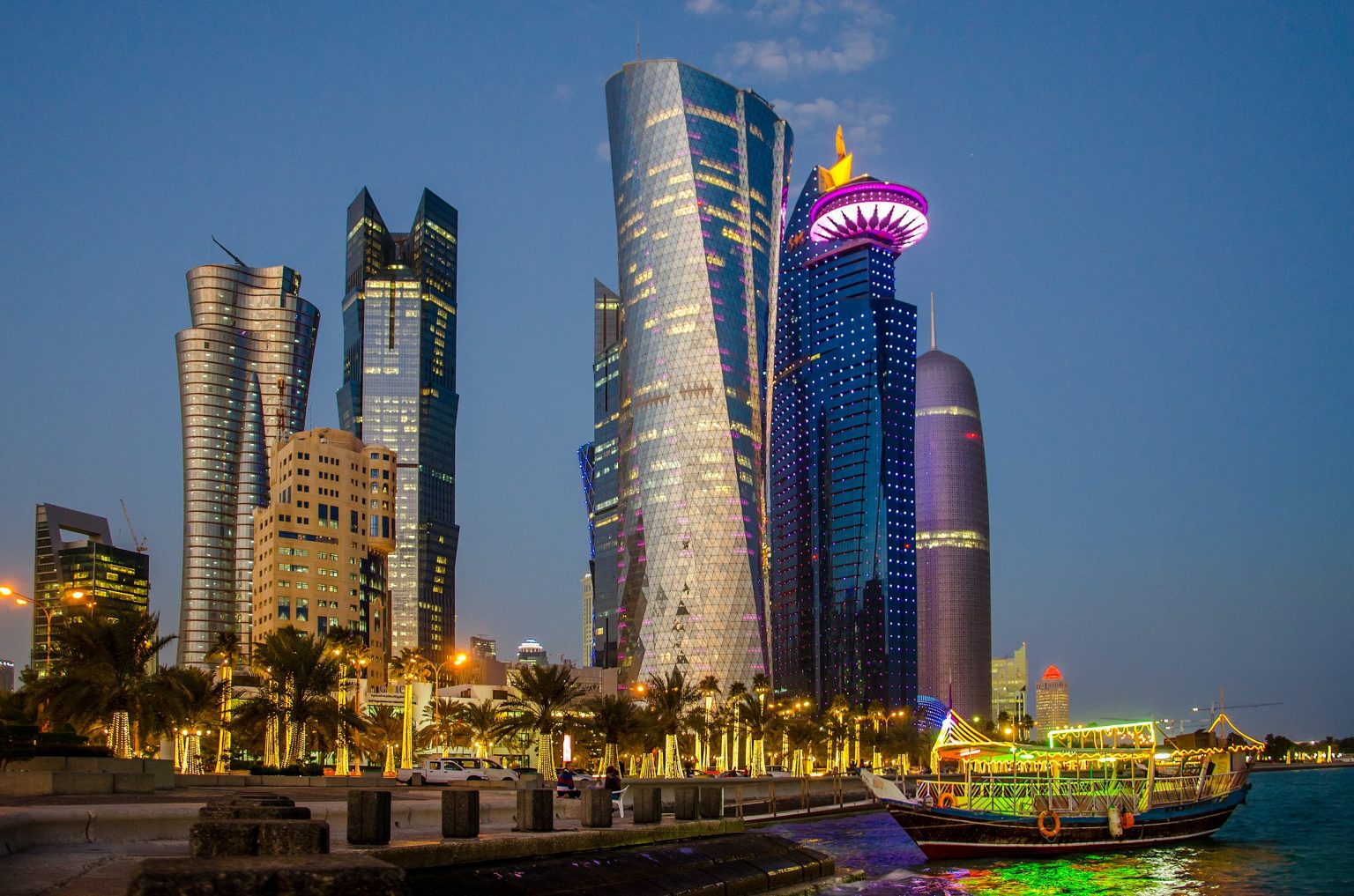 The significant increase in the trade balance surplus comes as a result of a noticeable increase in gas exports and prices.

According to the Qatar Planning and Statistics Authority, the Qatari trade balance achieved a surplus of 24.5 billion riyals during November.

Also, exports of petroleum gases and other gaseous hydrocarbons increased by 135.1% to reach 22.4 billion riyals.

On a monthly basis, the value of Qatari exports increased by 13.9%, while imports grew by 9.6%.

In a related context, Standard & Poor’s, the credit rating agency, expected that Qatar’s domestic product would register a strong recovery by the end of this year 2021.

Standard & Poor’s said that Qatar’s gross domestic product by the end of this year will rise by no less than 655 billion riyals ($180 billion).