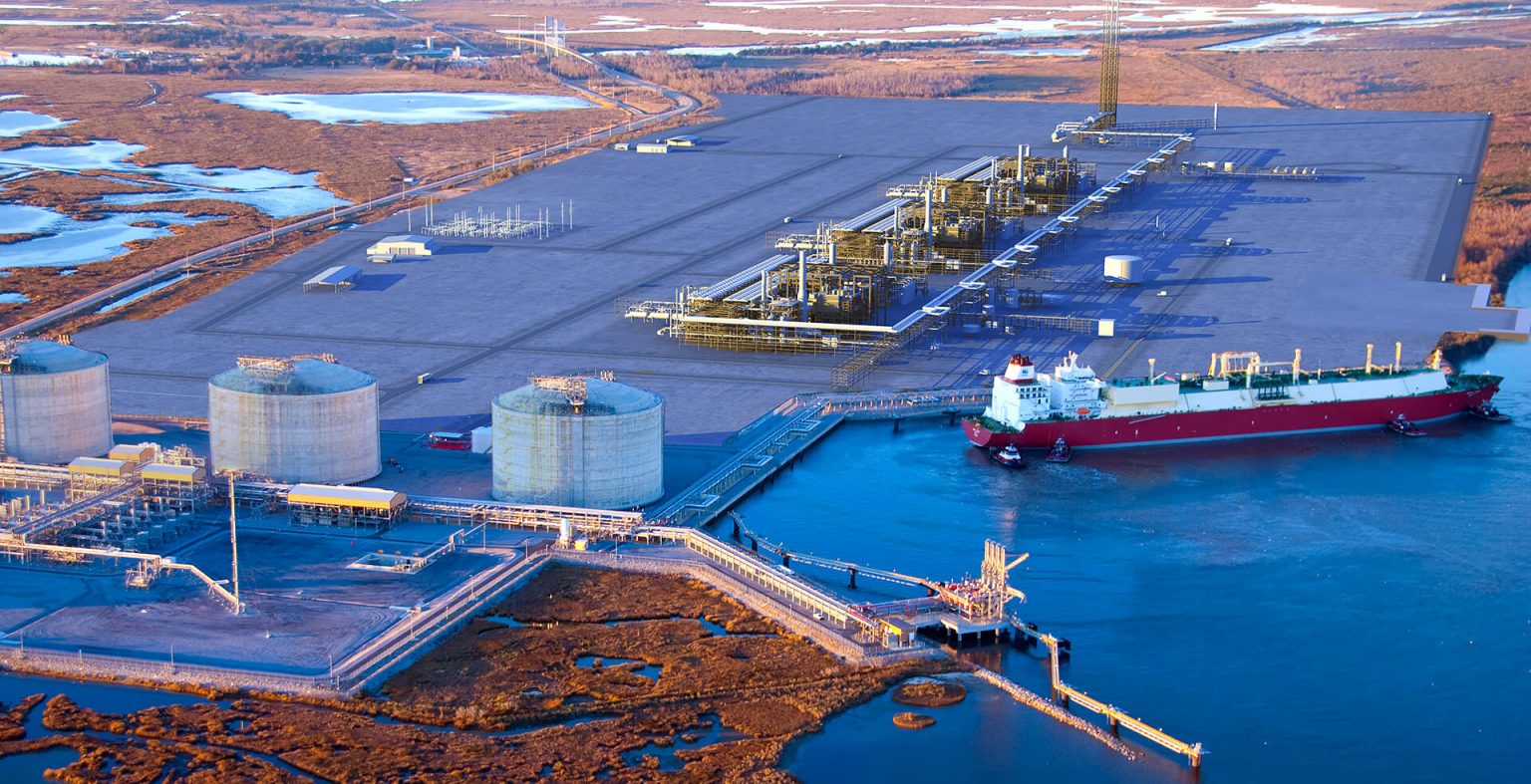 Doha, (Business News Report)|| Qatar’s private sector exports have reached a record level during the past year 2021, increasing by 77%.

In its annual report, the Qatar Chamber of Commerce and Industry (QCCI) said that the private sector’s exports increased by 21.7 percent compared to 2019 before the emergence of the Coronavirus pandemic, reaching about 21.7 billion riyals ($5,767 billion).

The report said that the indicators it included confirmed the recovery of private sector activity and the Qatari economy from the repercussions of the pandemic. And the private sector’s exports reached a better level than it was before the implementation of the pandemic control measures.

All forms of certificates of origin issued by QCCI during 2021 achieved an increase in the value of exports compared to the years 2020 and 2019, except for the preferences model, according to the report.

It also showed that it achieved seven increases in the value of its exports compared to 2019, and the decrease was in the two commodities of iron and chemical fertilizers.

In a separate context, a specialized report stated that Qatar awaits a major role in the export and recovery of liquefied gas in the long term.