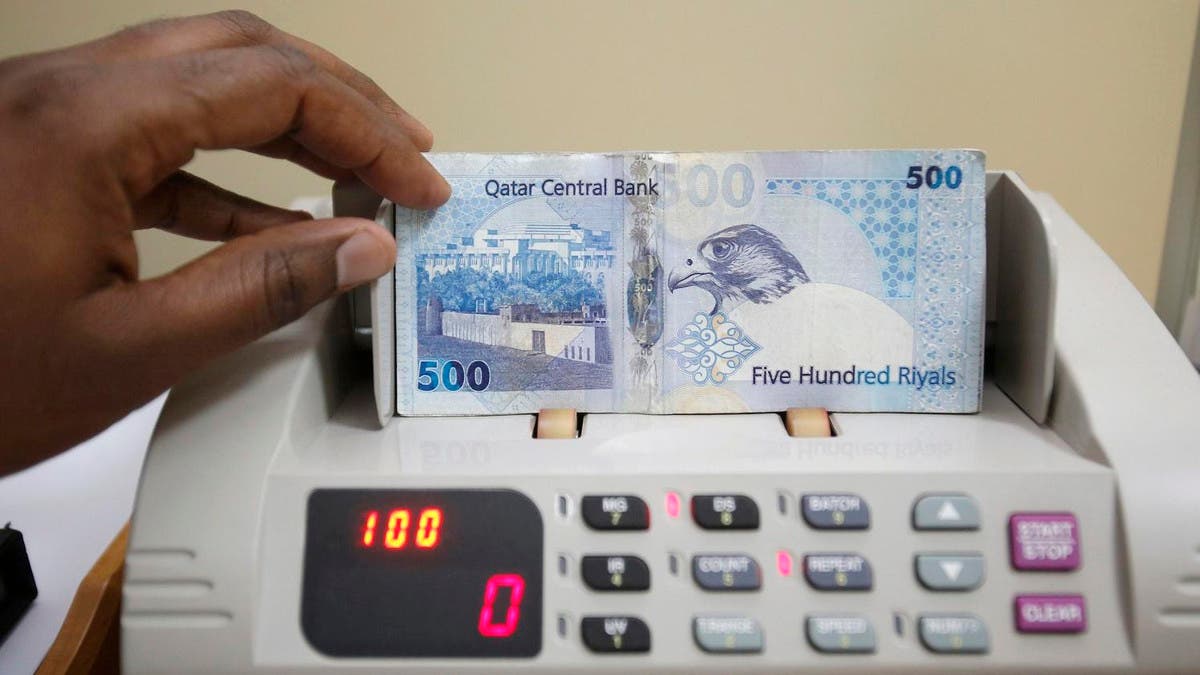 Qatar’s inflation rate rose last July, supported by the rise of prices of eight commodity groups, according to data issued by the Ministry of Development Planning and Statistics.

The Ministry of Planning attributed the annual increase to the increase in the prices of entertainment with 19.69%, transportation with 10.11%, and education with 3.98%.

On a monthly basis, inflation rose by 0.9% in July, compared to a contraction of 0.2% in the previous June.

The inflation rate reflects the number that measures the cost of obtaining services and basic goods for consumers, price movements, and monitors the prices of prices in different markets.

Qatar’s budget achieved a surplus during the second quarter of this year of 3.8 billion riyals ($1.049 billion), compared to a deficit of 1.12 billion riyals ($309 million) in the same period last year.

The Qatari Ministry of Finance stated that achieving the surplus came as a result of the revenue growth during the period by 10.7% on an annual basis, to 50.1 billion riyals ($13.84 billion), compared to 45.23 billion riyals ($12.49 billion).

Qatar’s budget appears to have recovered from the repercussions of the Coronavirus pandemic, and increased spending on major projects in preparation for the organization of the World Cup in 2022.

Qatar is the world’s largest producer and exporter of liquefied natural gas, and is facing tough competition for market share around the world with increased exports from major suppliers such as Russia, Australia and the United States.