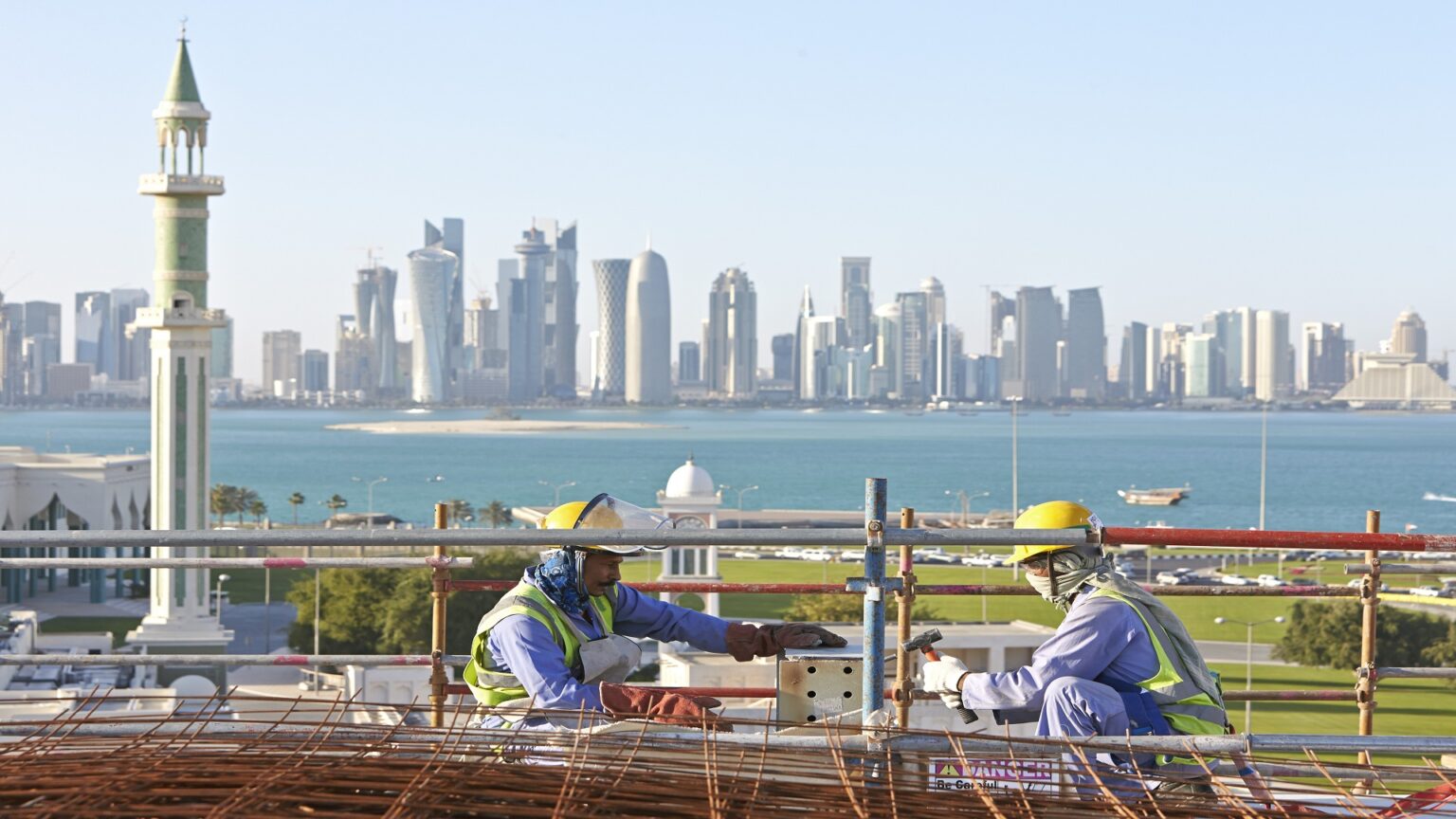 The Qatar Planning and Statistics Authority said that the rise in Qatar’s inflation rate in last month on an annual basis supported the rise in the prices of nine groups, foremost of which are entertainment, culture, food, beverages and transportation.

The housing, electricity, water and some fuels group switched to the positive range for the first time in about 40 months.

On the other hand, the prices of the health, restaurants and hotels groups decreased by 3.09% and 2.45%, respectively, while there was no change in the tobacco group.

In a related context, the exports of the private sector in Qatar reached a record level during the past year 2021, rising by 77%.

In its annual report, the Qatar Chamber of Commerce said that the private sector’s exports increased by 21.7% compared to 2019 before the emergence of the Coronavirus pandemic, reaching about 21.7 billion riyals ($5,767 billion).

Meanwhile, the International Monetary Fund announced optimistic expectations for the growth of the Qatari economy, in light of the increase in domestic demand and the receding of the Coronavirus pandemic.

The fund indicated that its expectations were also based on the rise in the prices of crude oil and natural gas, and the Gulf state’s hosting of the World Cup soccer finals, late this year.

The banking sector in Qatar still enjoys a good level of capitalization and liquidity, according to a recent report by the IMF, while non-performing loans are still at relatively low levels.

Last January, the Qatar Planning and Statistics Authority expected the national economy to grow at rates ranging between 1.6% and 2.9% in 2022.

The agency stated that preliminary expectations indicate the possibility of non-oil activities growing at rates ranging between 3% and 3.9% during the past year, and between 2.8 and 4.7% during the current year.