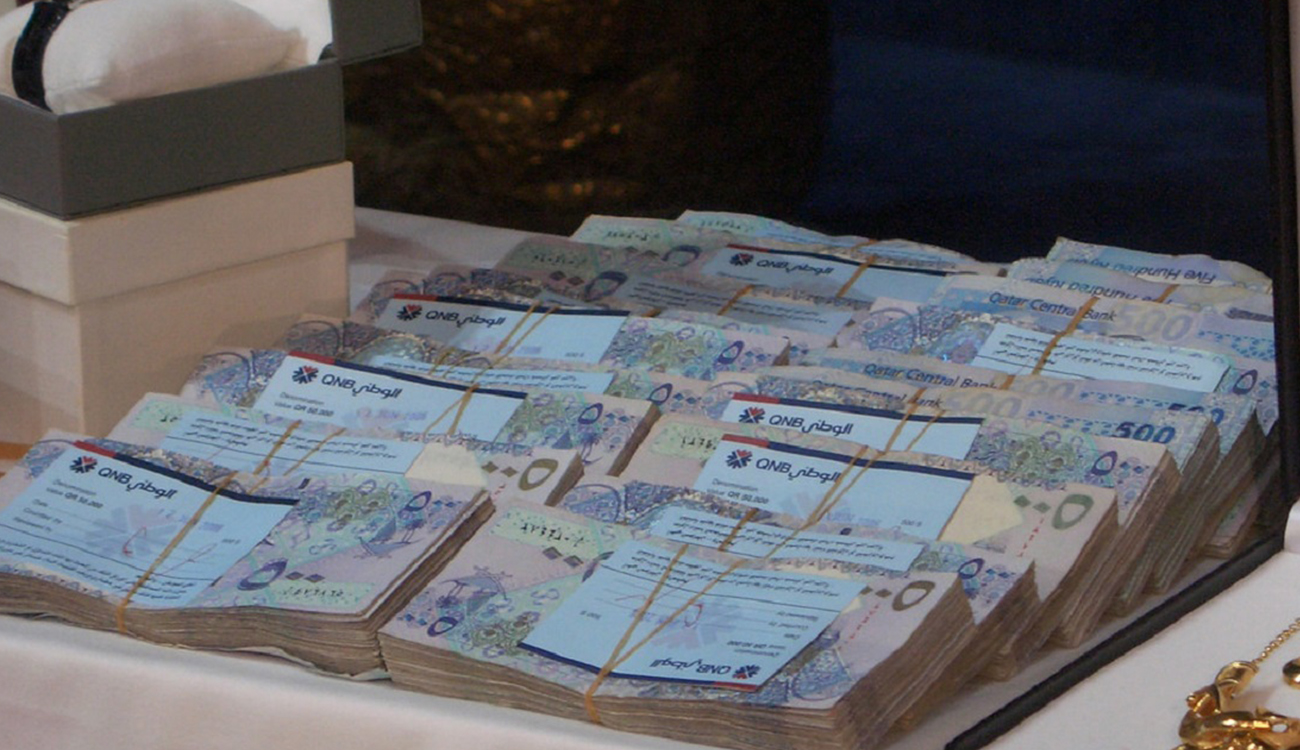 Qatar’s foreign reserves ended their third year of continuous rise, to set a new record in the strength of the country’s economic indicators.

The Qatari Central Bank said that its foreign reserves continued to rise for the 36th consecutive month in February, by 2.1% year-on-year.

Qatar’s foreign reserves have continued to rise monthly since it began growing in March 2018, and are stable at their highest level in five and a half years since August 2015.

In addition to the official reserves, other liquid assets in foreign currency are added, so that the two constitute the total international reserves.

As for the adequacy of reserves and liquidity to cover Qatari imports; It already covers imports of goods for more than 19 months, and nearly ten months of imports of goods and services together, noting that the international standard in this regard is that it is limited to cover them for three or four months only.

In a related context, Moody’s Investors Service said that the ability of Qatari banks to generate income remains strong, despite the high Coronavirus-related provisioning fees.

The agency expected in a report, last week, that the large capital reserves of local banks, the current oil prices and the Gulf reconciliation, support the financial performance of the banks during 2021, despite the existing challenges.

On January 5, reconciliation with the countries of the region was announced after the dispute with Doha lasted for more than three years, and Qatar’s economy showed resilience, despite some influences.

The rise in oil prices, above $60 a barrel, supports Qatar’s general budget, which estimated a conservative price of $40 a barrel only during 2021.

The report stated that Coronavirus pressures will keep provision costs high for Qatari banks this year, as the quality of loans deteriorates, despite the flexible 2020 results.

The report also said that Qatari banks reported flexible profits in 2020, despite the additional pressure of the pandemic on profits.