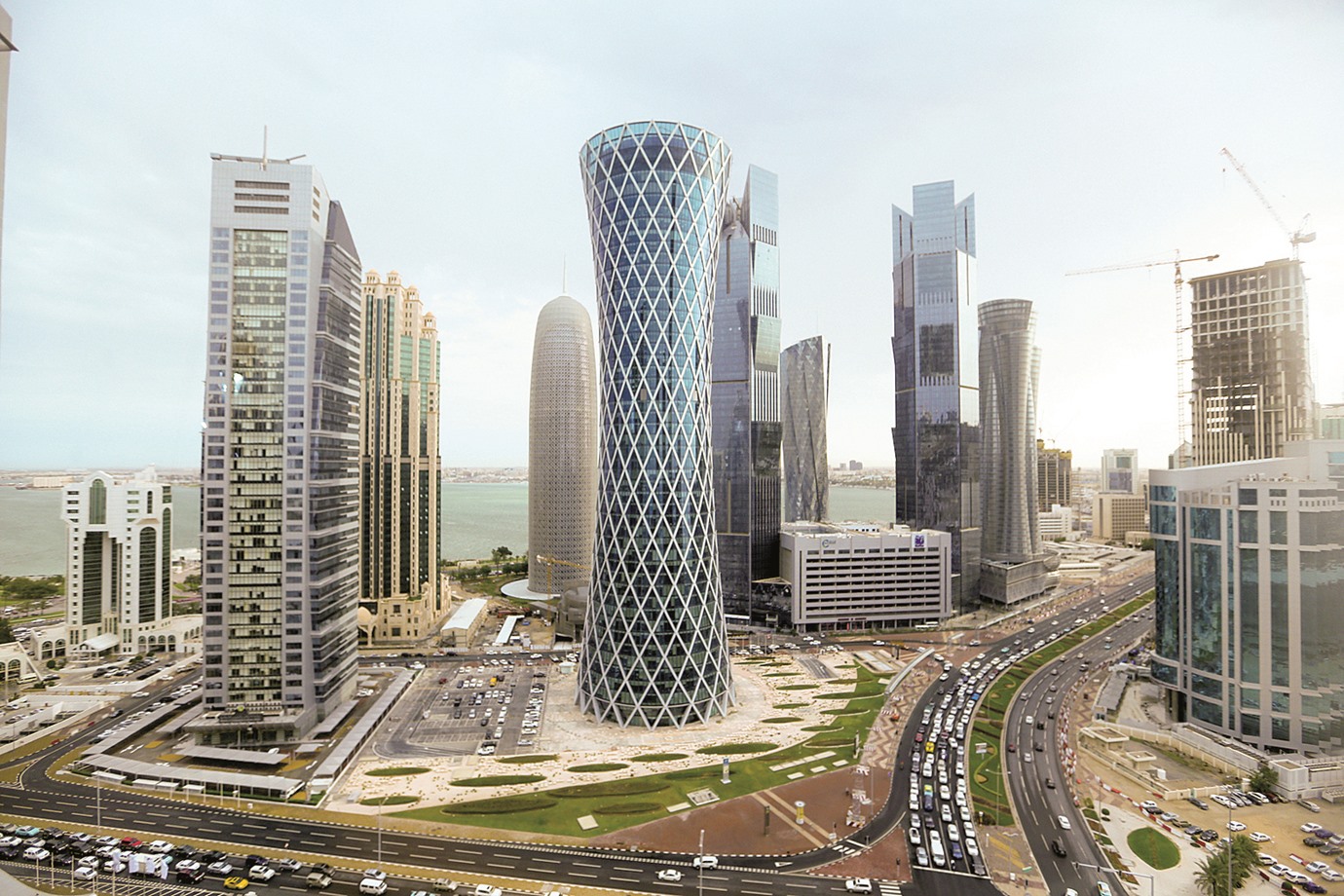 Qatar’s budget achieved a surplus in the first nine months of this year, amounting to 4.9 billion riyals ($1.35 billion).

At the same time, Qatar’s budget incurred a deficit of 4.2 billion riyals ($1.15 billion) in the corresponding period last year.

The value of the surplus in the third quarter of this year amounted to 0.9 billion riyals ($250 million), the Qatari Ministry of Finance said.

The volume of spending on major projects in nine months amounted to 46.2 billion riyals (about $12.69 billion).

While oil and gas revenues amounted to 111.6 billion riyals ($30.65 billion), representing 79% of the total revenues achieved by the end of September 2021, according to the same source.

Member of the Board of Directors of the Qatar International Center at the Qatar Chamber, Thani bin Ali Al Thani, said that the growth of e-commerce in Qatar amounted to $1.5 billion in 2019, and is expected to reach $2.3 billion this year.

Al-Thani participated in the Innovation Dome International Council for Development forum, under the title “Digital Economy, the Future Economy – Safe Transition to E-Commerce, Reality and Challenges,” which was held in the Jordanian capital, Amman.

According to a statement issued by the Qatar Chamber of Commerce and Industry, on Tuesday, a member of the Chamber’s board of directors reviewed the levers of e-commerce in his country, noting that Qatar enjoys a suitable environment for the adoption of e-commerce.