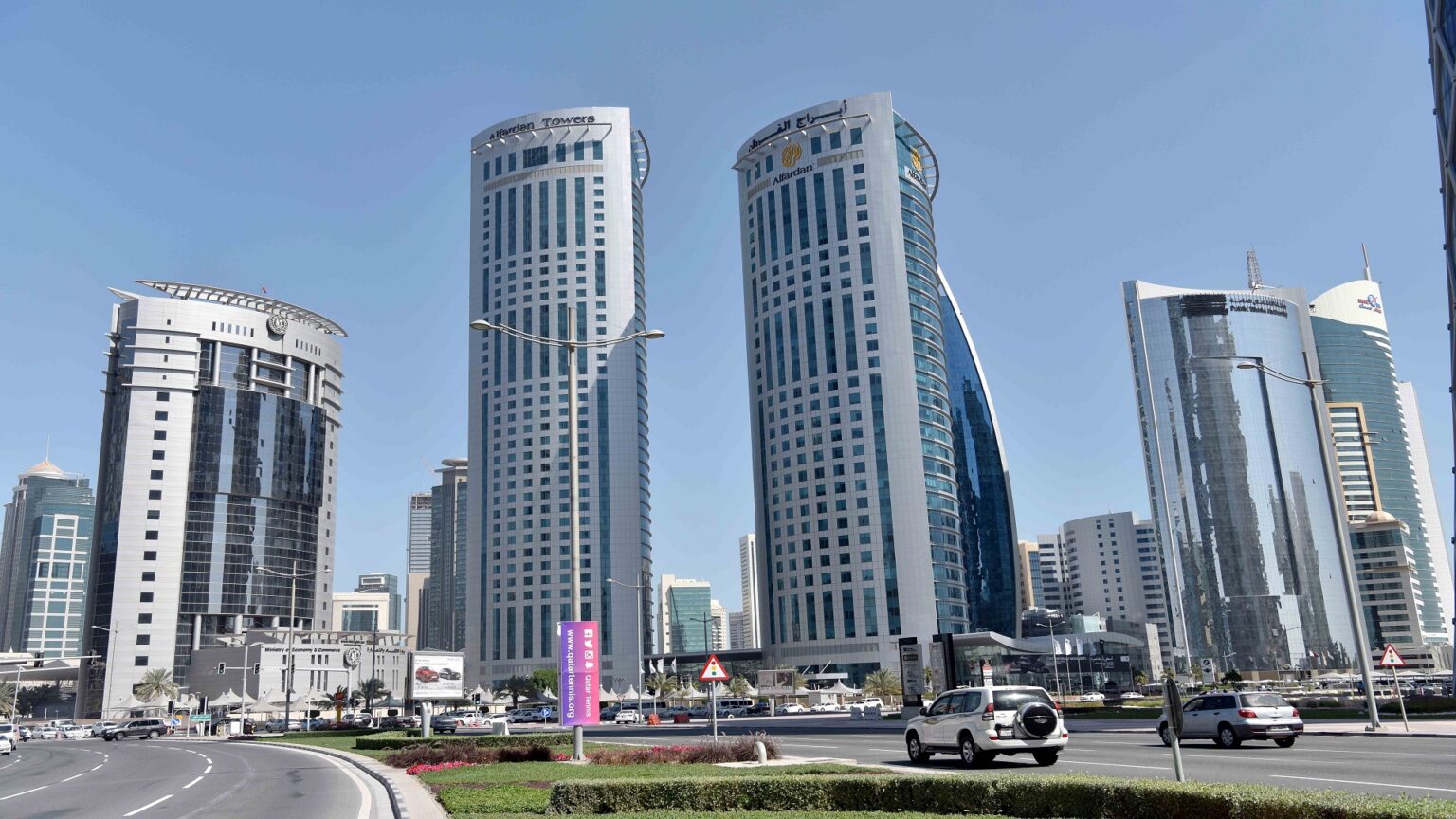 The Qatari private sector has continued to grow for the seventeenth consecutive month, according to the Purchasing Managers’ Index in Qatar during the month of November.

The non-oil private sector index in Qatar rose to 63.1 points, compared to 62.2 points in October.

The previous figure shows the expansion of the non-oil private sector, and new orders increased to 75.2 points in November from 72.9 in the previous month.

According to the QFC’s Purchasing Managers’ Index data, issued on Sunday, the non-oil private sector recorded the highest overall improvement since monitoring began in 2017.

The components of new orders and production, which total 55% of the index, contributed to the rise in the latest reading of the index.

On the other hand, only 2% of companies indicated a decrease in new orders during November compared to October 2021, to record the new orders index at a new record level supported by the expansion of tourism activity, and the increase in business opportunities due to the organization of the FIFA World Cup in Qatar next year.

Non-energy-related private sector companies in Qatar ramped up hiring activities for the 14th consecutive month in November and at a higher rate.

Despite the intensification of recruitment activities, the rate of unfinished business rose to the highest level in the history of the study, indicating increased pressures on the productive capacity of companies due to the high level of demand.

The stock of production inputs also rose at the second fastest rate in the history of the study, and came in second place after the rise recorded in July 2020 due to the recovery of the Qatari economy.

Input inventories increased for the sixth consecutive month in November 2021.

While average purchase prices rose to the highest rate since June 2021, extending the chain of overall cost pressure growth that began since August 2020, and wages and salaries continued to rise, but at a lower rate.

Economic indicators in Qatar indicate a continuous rise in growth during the recent period.