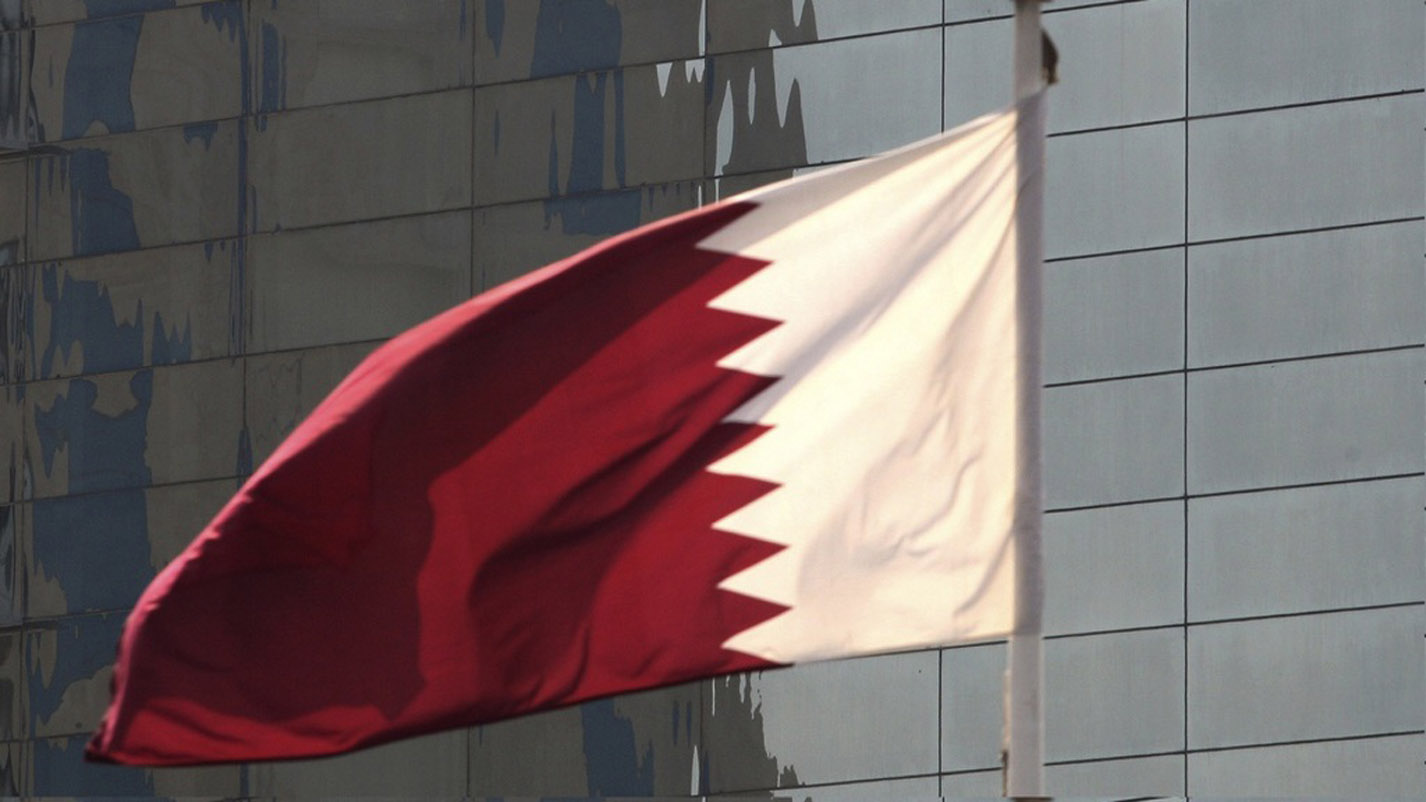 Doha, (Business News Report)|| Qatari inflation rate rose by 0.29% on a monthly basis, to reach an annual rate of 4.66%, according to an announcement by the Qatar Planning and Statistics Authority.

The Qatar Planning Authority also said that the housing, electricity, water, fuel, culture, entertainment, food and beverage groups continue to support the monthly rise in the inflation rate in the country that will host the World Cup finals next November.

The rise in the Qatari inflation rate came in line with the global rise in commodity prices due to the Russian-Ukrainian war.

Last week, the Qatari Cabinet approved decisions related to the basis and controls for the increase in the prices of goods and services, and said that the decision comes in line with the policy of the Gulf state aimed at preserving the purchasing power of individuals’ income and reducing the burden on them.

The decision also aims to limit price increases, and to address any form of unjustified rises in the prices of goods and services, especially basic ones.

The Qatari newspaper, Lusail, stated that the number of destinations that Qatari gas reached during April amounted to 14 destinations, with a total of 4.5 million tons of gas, while 3 million tons remained, which will arrive later.

India topped the list of Qatari gas importers with about 886.4 thousand tons, followed by Pakistan with about 599 thousand, South Korea with 526 thousand, the United Kingdom with about 408.6 thousand, China with 390 thousand, and Italy with 341 thousand

According to the newspaper, eight Qatari gas ships were spotted crossing the Suez Canal heading towards the old continent to meet the increasing demand for liquefied gas, in light of tensions in the east of the continent and the suspension of Russian gas supplies to Bulgaria and Poland due to non-payment in Russian rubles.

In this article:Featured, Qatari inflation