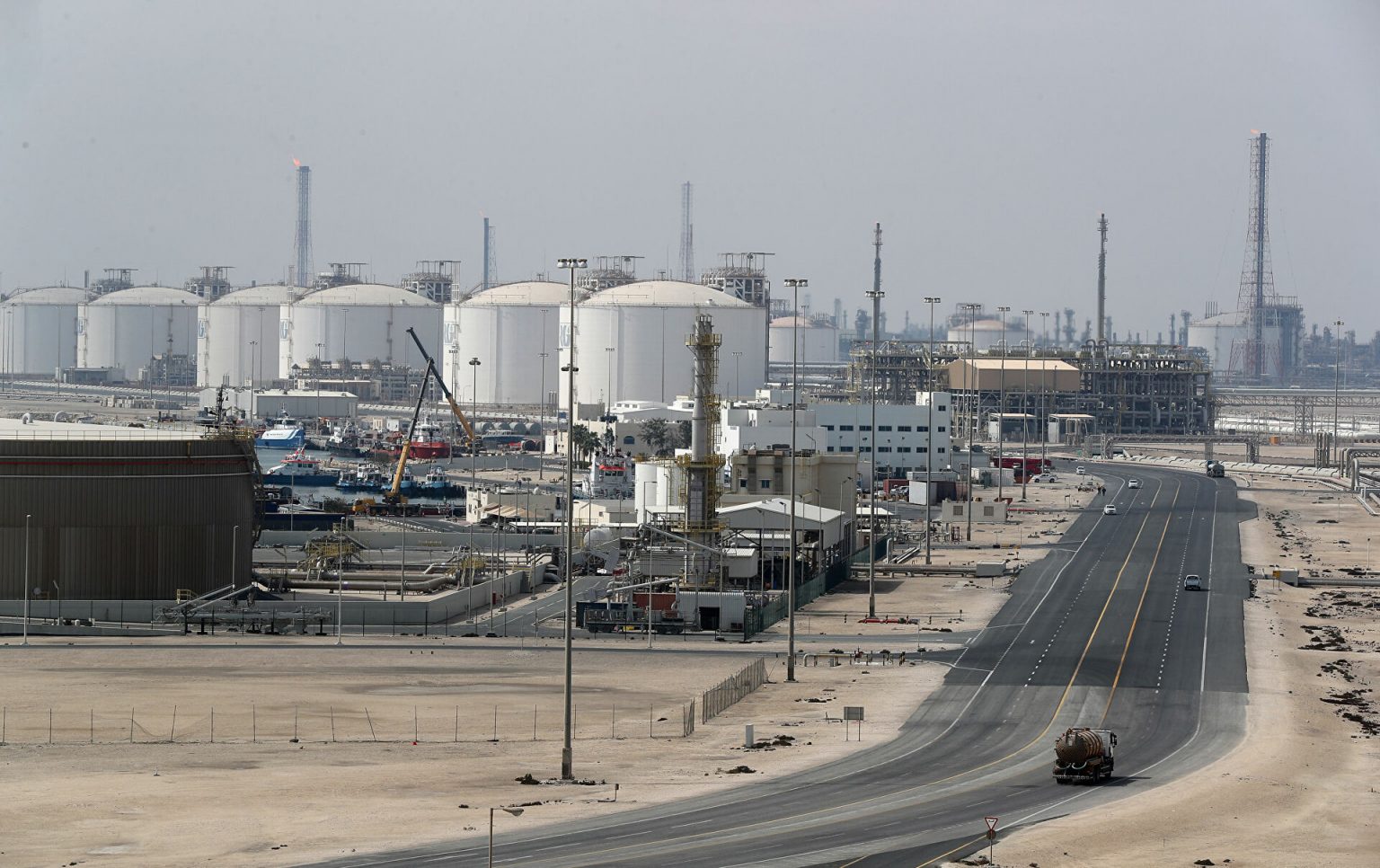 The Qatari newspaper, Lusail, said that Qatari liquefied gas exports to Europe rose from 653,000 tons in January 2021 to 1.1 million tons last January, with a growth rate of 65.1%.

The newspaper reported that Qatari gas has reached more than 14 destinations around the world.

The Asian market acquired the lion’s share of Qatari exports last January, with a total of 5 million tons, to 9 Asian destinations, Lusail explained.

Ship tracking data indicates that the amount of liquefied natural gas that Qatar exported last January is almost equal to the total gas it exported in January 2021, with a difference in the export destinations.

Last month, India topped the Qatari destinations, with more than 1.2 million tons, followed by China with one million tons, South Korea with 661,000 tons, and Pakistan with 504 thousand tons.

During the past few years, European countries, especially Britain, concluded deals with the State of Qatar, one of the largest producers of liquefied gas in the world, to provide an easy alternative to Russian gas.

The European continent obtains more than 40% of its natural gas needs from Russia.

For years, Europe has been aiming to abandon dependence on Russian gas largely through diversification, getting rid of Moscow’s hegemony and imposing its control over the gas imported to the countries of the cold old continent.

Qatar is one of the largest producers of liquefied natural gas in the world, but it sells 75% of this gas to Asian countries that lack energy, like Japan and South Korea. It provides about 5% of natural gas to Europe.