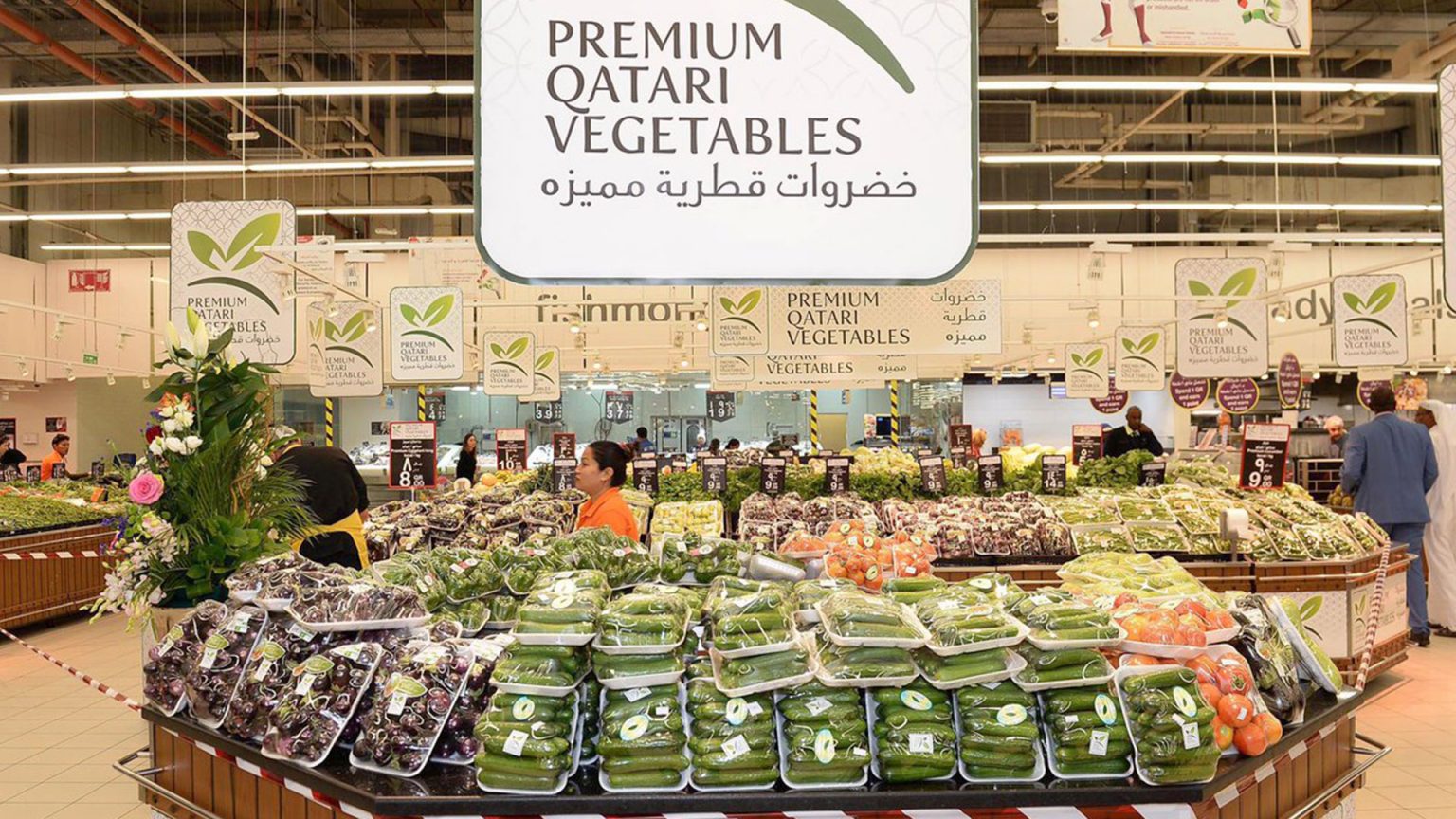 Qatari food production was the highest in the Gulf in five years, at a time when Doha seeks sustainability, a new study said.

Alpen Capital, an investment banking advisory firm, confirmed that Qatari food production between 2014 and 2019, was the highest in the Gulf region.

The firm provides a comprehensive overview of the food sector in the region, identifying levels of growth and recent trends, as well as challenges in recent years.

The country’s rapid growth and production efforts achieved 17.3% of its food needs through domestic production in 2019, up from just 12.6% in 2014.

In its report, Alpen Capital noted that dairy production, in particular,  was able to meet increasing proportions of the country’s domestic demand.

The report indicated that in 2019, Qatar accounted for 2.8% and 5.1% of the total regional food production and consumption, respectively.

The Gulf Cooperation Council (GCC) consumed 42.9 million metric tons of food production in 2019, with an annual consumption of 733.6 kg per capita.

Qatar saw an 8.1% growth in food consumption over the five-year period, the highest in the region.

In 2020, the region consumed 46.8 million metric tons of food, with Saudi Arabia and the UAE consuming 77.9% due to population growth.

The report stated that food consumption is expected to grow moderately in the coming years. This is Due to population growth, the economic recovery from the Coronavirus pandemic and the reopening of the hospitality and tourism sectors.

In a separate context, the State of Qatar ranked first in the list of Gulf countries that recovered economically from the repercussions of the emerging Coronavirus, while Kuwait ranked last, according to a report by the economic magazine Meed.

The Abu Dhabi-based magazine said that Doha still has the highest score in the economic recovery index from the repercussions of Coronavirus pandemic. It noted that the dependence of Qatar’s revenues mainly on natural gas, not oil, made its financial position more robust.