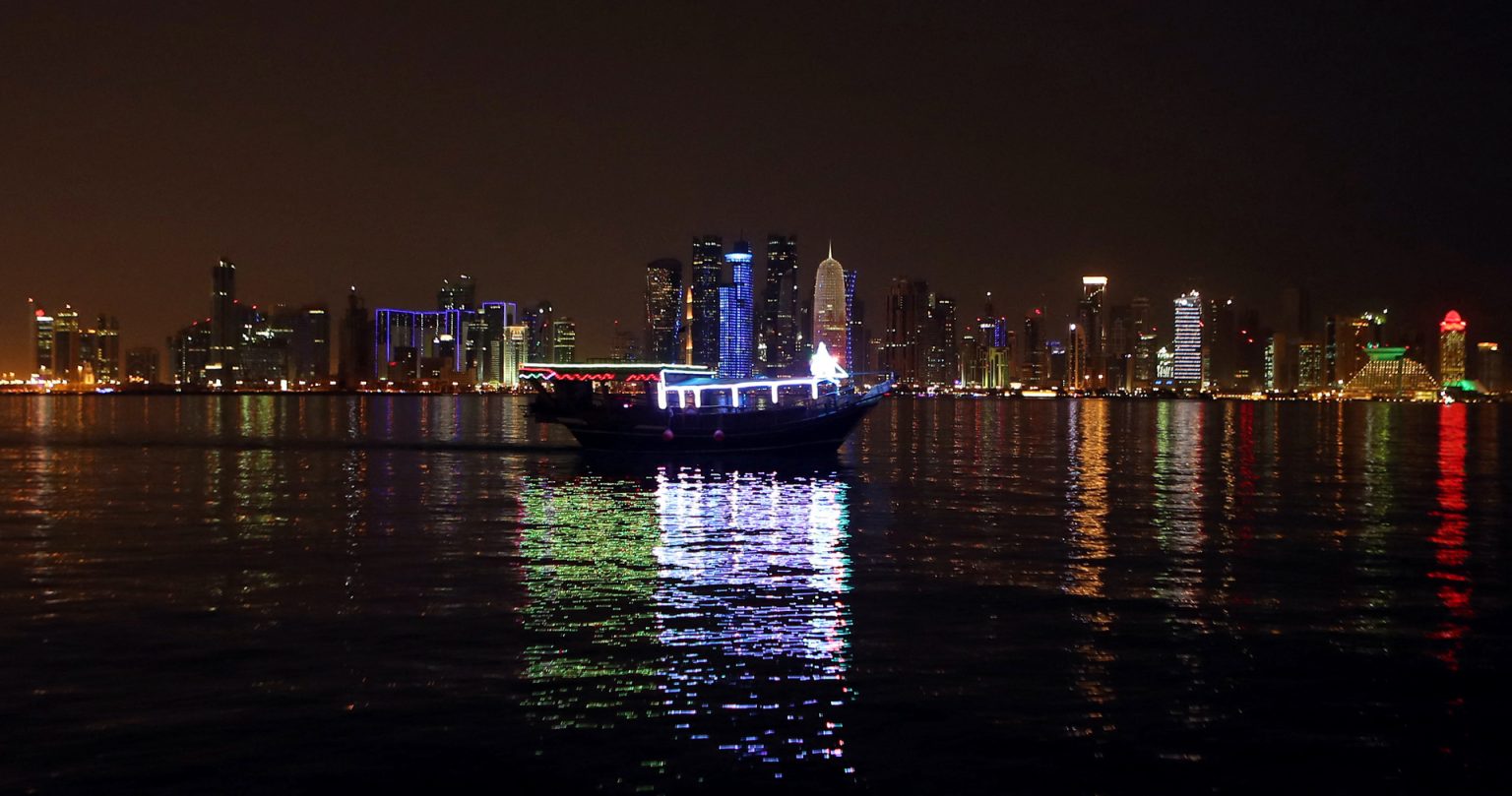 Doha, (Business News Report)|| The Qatari economy grew by 1.6 percent during the past year 2021, which is less than the estimates of the International Monetary Fund, which expected a growth of 1.9%.

The profits of companies listed on the Qatar Stock Exchange recorded a record profit of more than 41% during the past year.

In the data published in the fourth quarter of 2021, the Qatar Planning and Statistics Authority said that the added value of mining and quarrying activities increased at constant prices by 1.3% compared to the corresponding period of 2020, with estimates of 61.2 billion riyals ($16,808 billion).

The data also showed an increase in Qatar’s real GDP in the fourth quarter of 2021 by 0.2% on an annual basis.

Meanwhile, the added value of non-mining activities increased by 2.3% compared to the same quarter in 2020, with estimates of nearly 105 billion riyals ($28,838 billion).

Meanwhile, the Qatar Stock Exchange clarified, in a statement, that all listed companies (48 listed companies) disclosed their annual financial results for the year ending on December 31, 2021.

The EGX management stressed the cooperation shown by all the departments of the listed companies in promoting the principle of disclosure and transparency.

It is also noteworthy that all financial data of the listed companies are available on the website of the Qatar Stock Exchange.

The Qatari economy achieved a real growth rate of 2% during the fourth quarter of 2021 and on an annual basis, according to data issued by the Planning and Statistics Authority.

The GDP at constant prices amounted to about 166.242 billion riyals in the fourth quarter of 2021, compared to estimates for the same period last year, which amounted to 163.062 billion riyals, which resulted in an increase of 2%.

On the other hand, the gross domestic product (GDP) at current prices – nominal – jumped 29.3% during the fourth quarter of last year, compared to estimates for the same quarter of 2020.