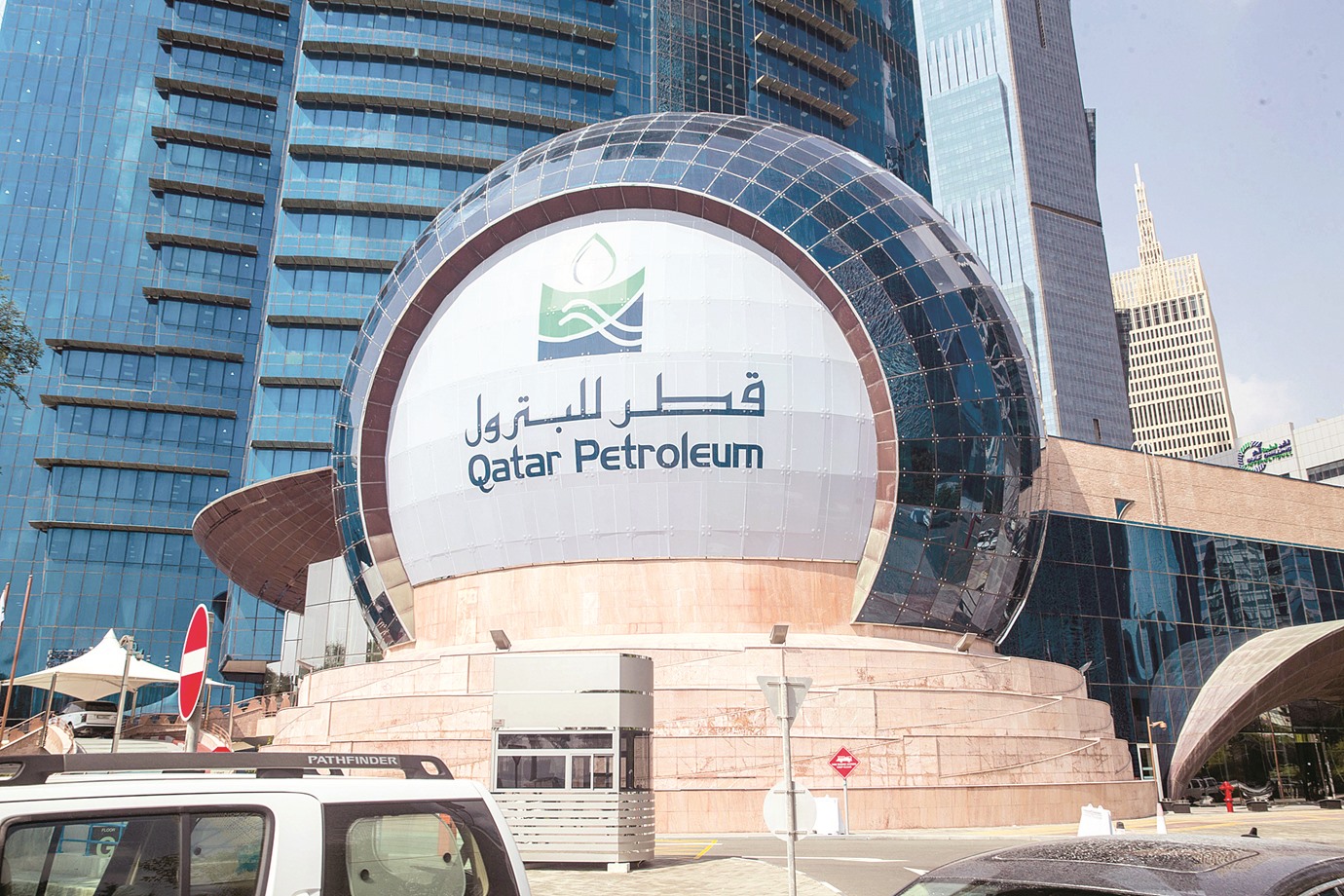 QatarEnergy Company won a contract to develop a strategic oil field in Brazil. But it did not disclose the name of the field or the nature of the development.

Earlier, according to Brazilian media, major international oil companies were competing in a public auction in Brazil for some of the most desirable offshore oil fields in the world.

Reuters news agency said that the number of international companies competing for contracts was 11.

Reuters pointed out that companies are competing for contracts for two fields known as Sibia and Atapu.

The two fields are located in a prolific offshore oil formation known as the “pre-salt zone.” They enjoy a combined signing bonus of $11.14 billion Brazilian real ($1.96 billion).

The Brazilian Ministry of Energy said, last Monday, that the two fields could increase Brazil’s oil production by 12%. This will bring in nearly $40 billion in investment over the next decade.

State-owned Petrobras will receive $6.2 billion in compensation for previous investments in the two fields.

The auction grants Petrobras the first operator with a 30% stake in both fields, even if the consortium in which it is participating makes a higher bid.

In a related context, QatarEnergy acquired a share of two fields of Royal Dutch Shell PLC in the Republic of Egypt.

Under the signed agreement, QatarEnergy will acquire a 17% stake in each of the two concessions (Block 3 and Block 4), which are operated by Shell in the Egyptian Red Sea region.

Shell confirmed that the agreements with QatarEnergy are subject to government and regulatory approvals, without prejudice to the right of pre-emption.