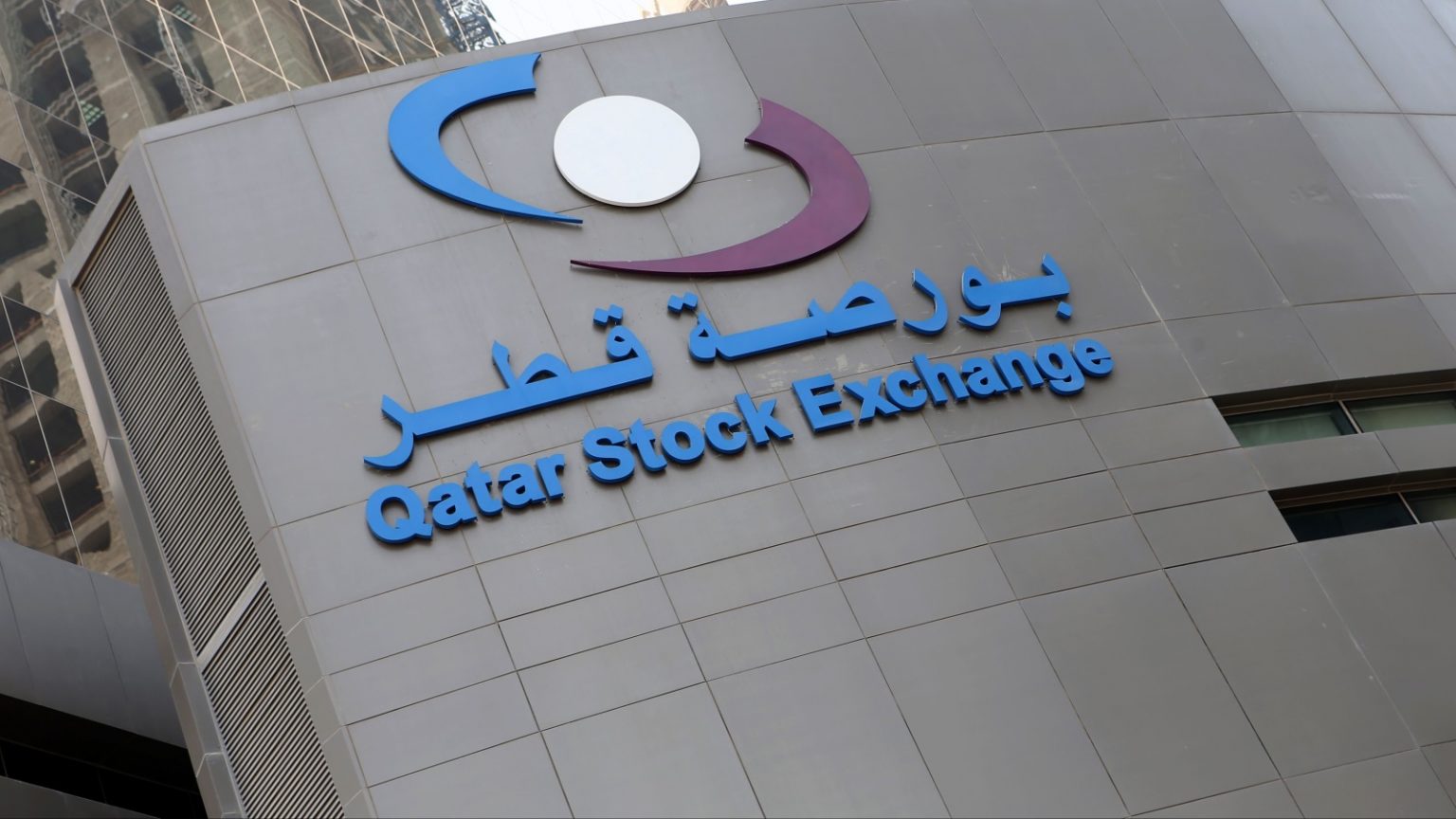 Doha, (Business News Report)|| The market value of the Qatar Stock Exchange increased by the end of the first quarter of this year by 13.7%, according to the Arab Monetary Fund index.

The Qatari market index rose by 15.1% during the first quarter of 2022, on an annual basis.

In terms of trading activity, the first quarter of 2022 witnessed an improvement in trading indicators, as the value of traded shares increased to about $13.56 billion, compared to about $8.12 billion for the fourth quarter of 2021.

The fund indicated that the total market value of the Arab financial markets increased by 16.73%, or with gains equivalent to $636.22 billion in the first quarter of 2022, to reach more than $4.43 trillion, from $3.8 trillion at the end of the fourth quarter of 2021.

The rise in global crude oil and gas prices had contributed to the improvement of the performance indicators of Arab stock exchanges at the end of March 2022.

This came after the US Federal Reserve raised interest rates for the second time and the highest rate since 2000, in light of the high inflation rates as a result of the global crisis.

The Gulf central banks joined the US Federal Council and worked to raise interest rates after the US decision to raise it by half a percentage point.

Following the US Federal Reserve’s decision, the central banks of Saudi Arabia, the UAE, Kuwait, Bahrain and Qatar announced an immediate increase in interest rates.

It should be noted that the US Federal Reserve raised interest rates by 50 percentage points, to a range of 0.75-1 percent. 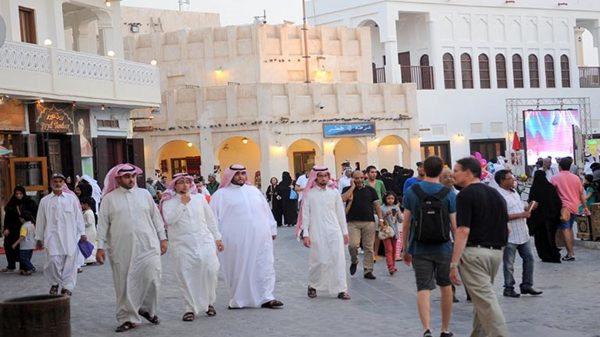