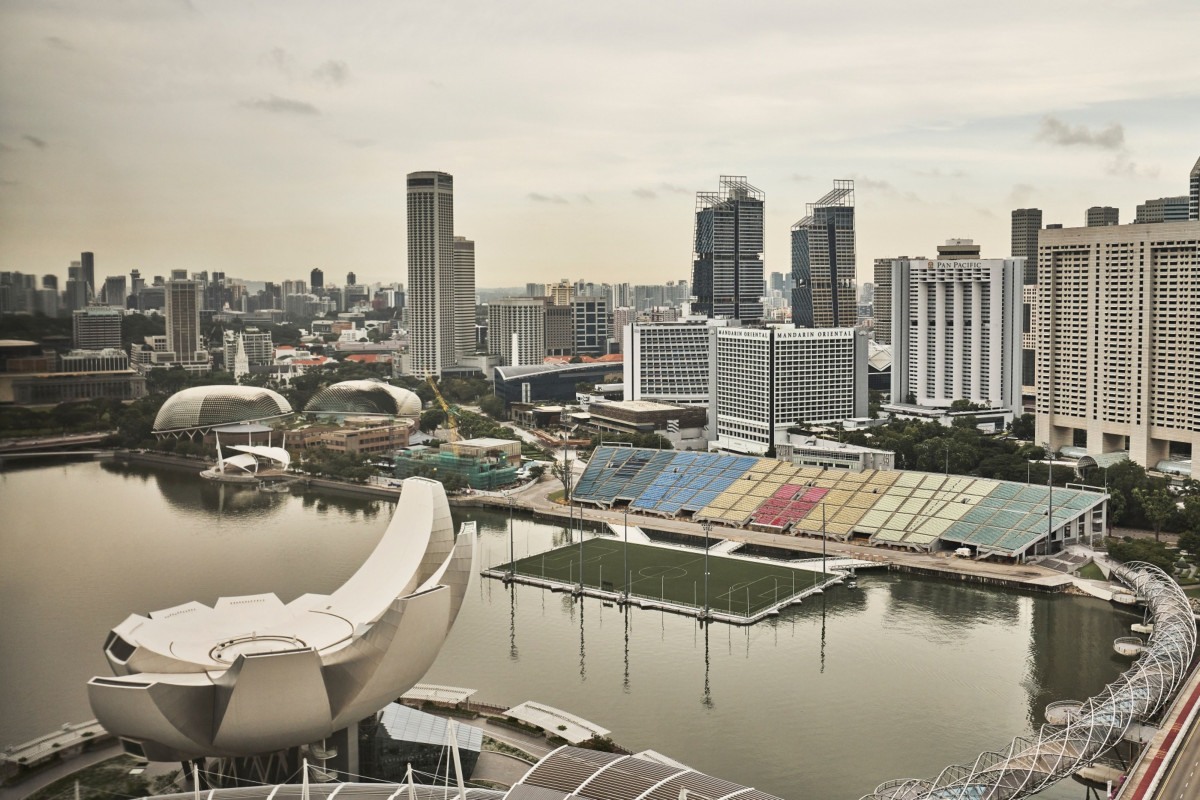 The $300 billion Qatar Sovereign Authority has begun building a regional hub in Singapore.

The move comes as part of the fund’s efforts to diversify its financial portfolio directed towards Europe and the United States.

Qatar Sovereign Authority has struck deals in the past with Singapore, which will help the local base strengthen its presence in the Southeast Asian country and beyond.

According to his LinkedIn profile, Abdullah al-Kuwari is now residing in Singapore as head of the Qatar Investment Authority (Singapore), along with Jason Chiu, an advisor.

A representative of the Qatar Investment Authority said on Wednesday that the fund had a wholly owned subsidiary in Singapore, but did not provide further details.

Earlier this year, another representative said that the subsidiary there would serve as a “stepping stone” for investment opportunities in the region.

The fund pledged to increase investment in Asia and the United States, as it seeks growth and diversification after years of heavy investment in Europe.

“Asia has been on the radar screen a lot;” However, North American deals will remain a priority, chairman Sheikh Mohammed bin Abdulrahman Al Thani told Bloomberg earlier this year.

“To better reflect our scope of work covering the Asia Pacific region, not Singapore, we are proposing to change our company name,” the Qatar Investment Advisory Authority (Asia Pacific) PTE announced.

The Qatar Investment Authority was established in 2005 and is ranked 11th in the list of the largest wealth funds in the world, according to the Sovereign Wealth Fund Institute.

The agency owns stakes in some of the world’s largest companies, including the London Stock Exchange Group, Volkswagen and Alencore.

The fund also participated in the financing round of the Chinese electric car startup Xpeng, prior to its initial public offering in the United States last year.