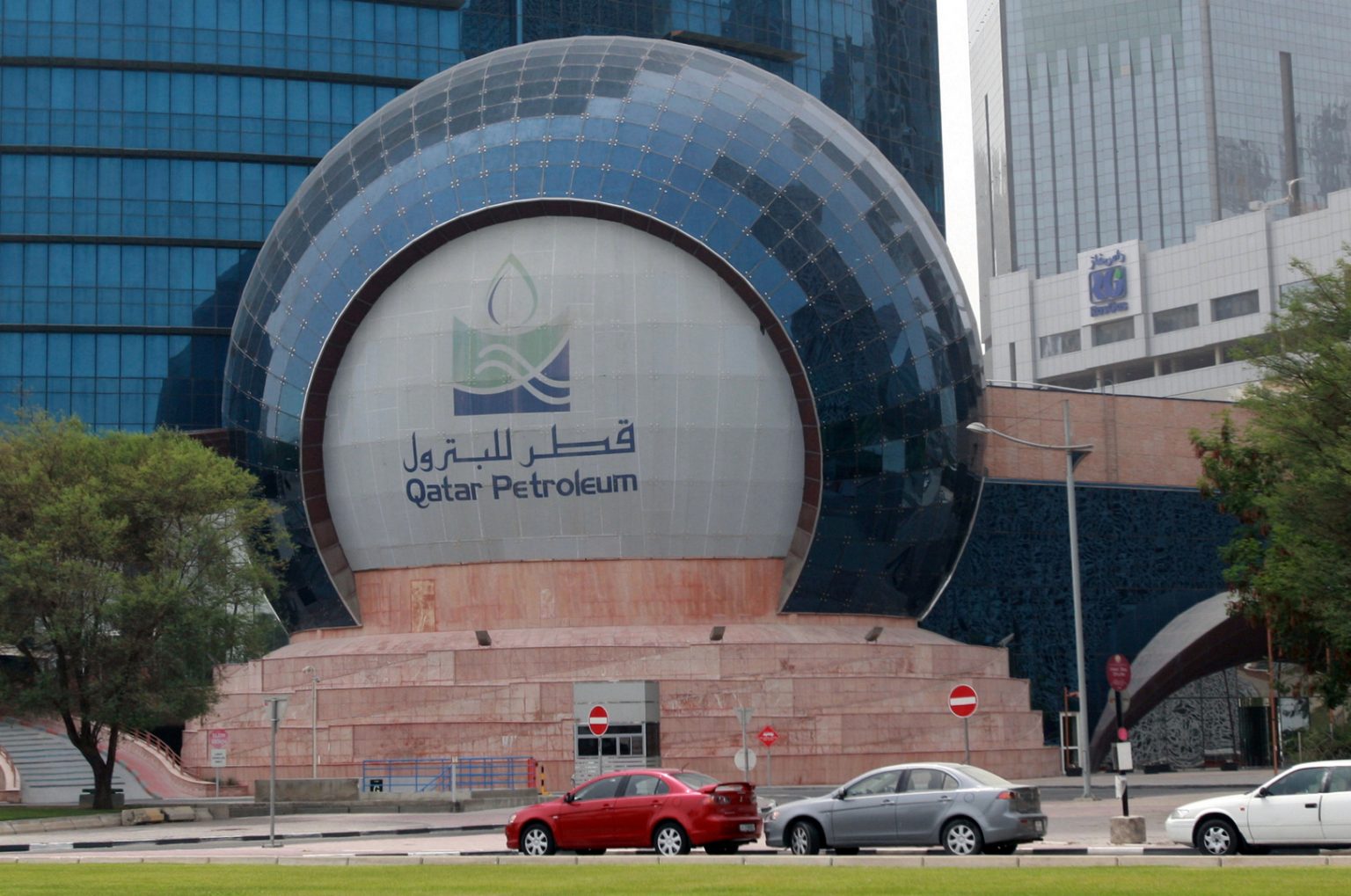 Qatar Petroleum has announced the value of the futures contract for Al-Shaheen crude for August loading, at a premium of $2.57 per barrel.

This value set by Qatar Petroleum, a state owned petroleum company, is the highest premium in 17 months, according to informed commercial sources.

The sources said that the increase in demand and the high import costs from the West over a year ago, are pushing refineries in Asia the highest premium for Middle Eastern and Russian crudes.

Qatar has set the price of the futures contract after selling two shipments in contracts awarded to Royal Dutch Shell and Mitsui at a premium between $2.20 and $2.60, the sources revealed.

The shipments are scheduled to be loaded on August 7 and 8, and on 28 and 29 of the same month.

Qatar had sold four shipments of Al-Shaheen crude to China’s Hengli Petrochemical Company, and three shipments to Japanese buyers, according to the trade sources.

One of the sources said the price of the shipments was between 5 and 9 cents higher than the price in the futures contracts.

In a related context, oil prices rose yesterday, Wednesday, for the fifth consecutive day, to approach the level of $75 a barrel. The US refineries withdrew more crude stocks to increase activity and meet the recovering demand.

The US Energy Information Administration said earlier that crude stocks fell by 7.4 million barrels in the week ending in June 11, with refinery operating rates rising to 92.6%, the highest level since January 2020 before the damage caused by the pandemic.

“With refinery runs over 16 million barrels per day and exports continuing to be robust, it is going to be difficult for inventories to avoid consistent draws as we push on to the peak of summer driving season,” said Matthew Smith, director of Commodity research at ClipperData.

Brent has risen 44% this year, supported by supply cuts led by the Organization of the Petroleum Exporting Countries and allies, known as OPEC+, and the recovery in demand.

OPEC+ has reduced last year’s historic supply cuts, but it is still withholding millions of barrels of daily supply from the market.