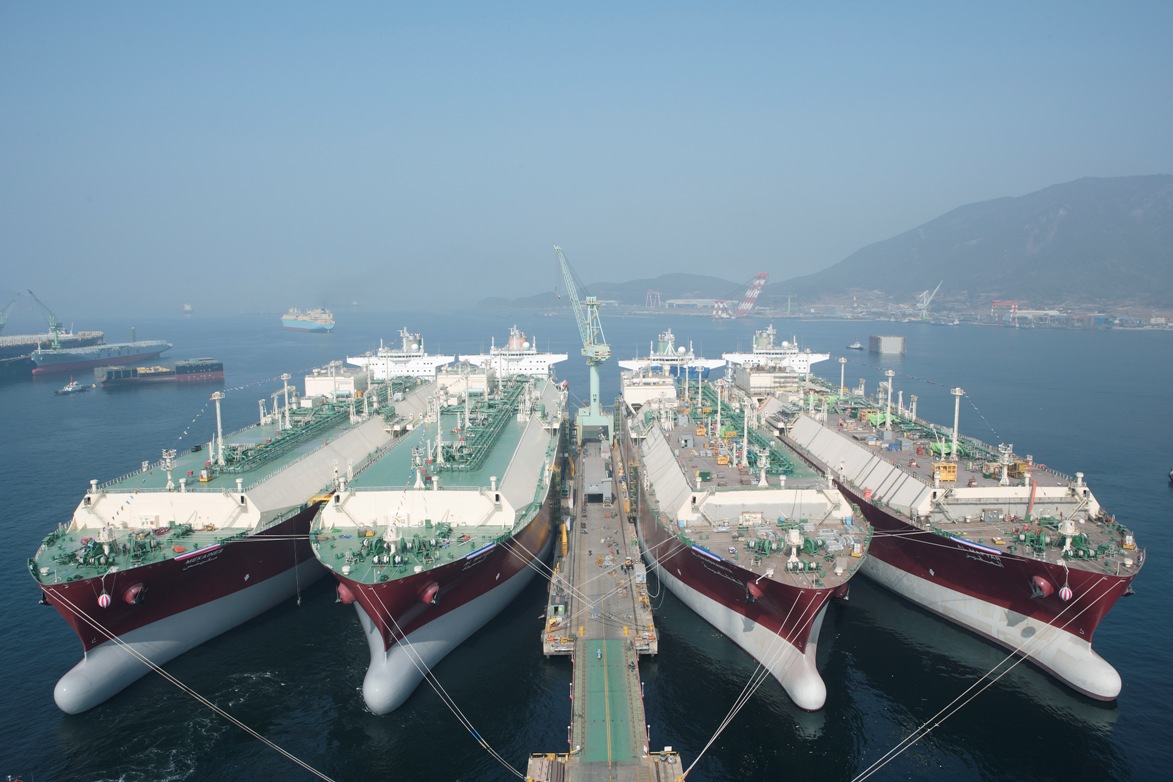 Doha, (Business News Report)|| A report by the US Energy Administration announced that Qatar supplies Europe with a quarter of its liquefied natural gas needs.

The report said that the United States, Qatar and Russia account for nearly 70% of the liquefied natural gas exports to Europe in 2021.

It indicated that the three countries’ share of gas supplies to European countries increased during 2021, reaching 70% of Europe’s total needs.

The report added that the United States became the largest LNG exporter in Europe in 2021, accounting for 26% of the total LNG imported by EU member states.

The United States, according to the report, was followed by Qatar, which exported about 24% of Europe’s needs, and Russia came in third place with 20%.

The report indicated that in January 2022, the United States supplied more than half of Europe’s liquefied natural gas imports for this month.

This is partly due to the high price in the funds above the spot prices of LNG in Asia.

The report also confirms that supply challenges in the European market have led to a rise in regional natural gas prices, as the spot price of natural gas in the most liquid virtual gas hub in Europe is trading at all-time high levels, reaching the average price is $28.52 per million British thermal units.