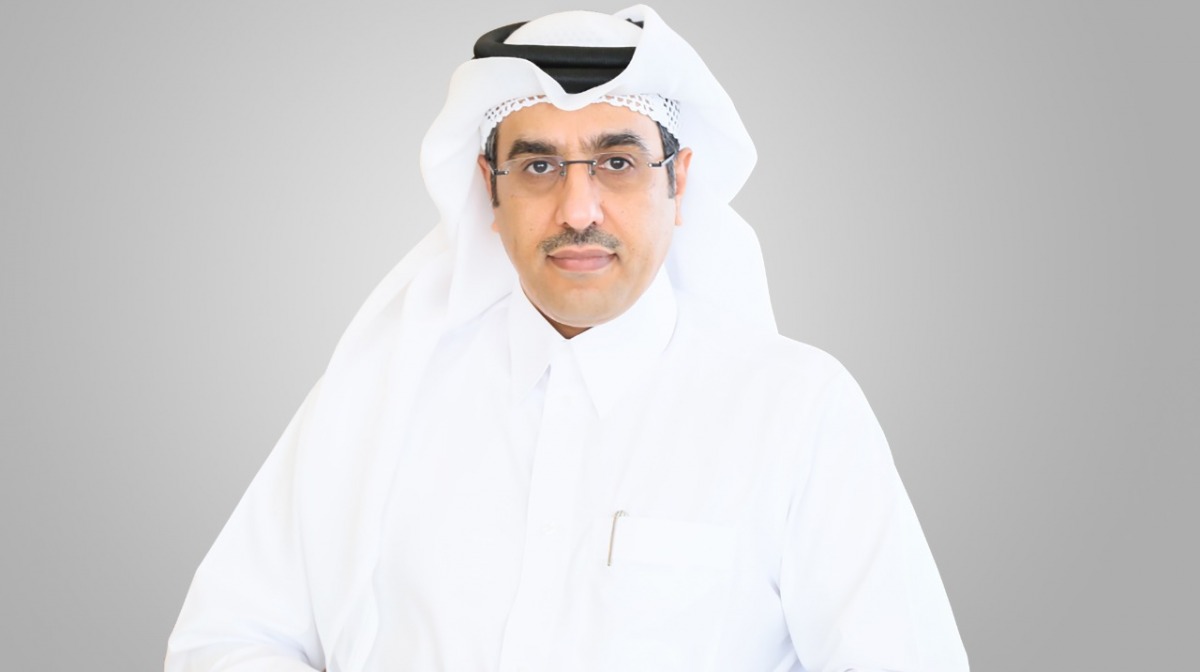 Qatar has announced creating an independent labor ministry as part of a cabinet reshuffle, as 2022 World Cup countdown began. The announcement carried indications of the advanced steps taken by the country to improve the file of its migrant workers.

The Emir of Qatar, Sheikh Tamim bin Hamad Al Thani, decided a series of ministerial reshuffles, including the appointment of the human rights official Ali bin Saeed bin Smaikh Al-Marri as Minister of Labor, and Maryam bint Ali bin Nasser Al-Misnad as Minister of Social Development and the Family. The two ministries had been one.

Observers praised the decision to choose Al-Marri as Minister of Labor, given his record in supporting human rights and international relations. The two factors made him the best and most capable option at this stage, especially with regard to building on labor reforms taken in Qatar over the past years.

The ministerial amendments will accelerate government performance in the next stage since some ministries were granted specialization. This will enable them to be more effective in achieving their goals, in light of the ongoing changes, both at home and abroad, observers believe.

The workers’ file is of great importance to Qatar’s policies after foreign workers in the country recorded a rapid increase since 2010, when Doha was awarded the right to host the 2022 World Cup.

As a result, the country’s population jumped from 1.6 million in December 2010 to 2.7 million by the end of 2018, due to the building boom that followed that year.

Foreign workers represent 95 percent of Qatar’s workforce. They work in sectors such as construction, hotels and domestic work.

Over the past years, Qatar has approved a series of important labor reforms, most notably allowing migrant workers to change jobs without the permission of their employers, and raising the minimum wage for all workers regardless of their nationalities.

Qatar is the first Gulf country to allow its male and female migrant workers to change jobs before their contracts expire without the prior consent of the employer, which was characteristic of the sponsorship system that gave rise to forced labor.

Qatar is also the second Gulf country to set a minimum wage for migrant workers after Kuwait. The changes also apply to migrant workers excluded from labor law protections, such as domestic workers.

“Qatar’s new labor reforms are some of the most significant to date and could, if carried out effectively, considerably improve migrant workers’ living and work conditions,” said Michael Page, deputy Middle East director at Human Rights Watch.

Amendments to Qatar’s 2015 law on the entry, exit and residence of expatriates, which applies to all migrant workers, regardless of their inclusion in the labor law, removed language that had previously required them to first obtain permission, in the form of a “No Objection Certificate” (NOC), from their employer in order to change jobs.

The amendments covered all migrant workers, regardless of their inclusion in the labor law. This means that they can change their jobs without the permission of the employer at any time during their work, including during the probationary period, provided that they notify their employers within a specified period and in accordance with the procedures of the Ministry of Labor.

The amendments require that if the employee changes jobs within the probation period, which cannot exceed six months, the new employer is required to reimburse the previous employer’s recruitment costs, but only up to two months of the workers’ basic wage.

Qatar also amended certain provisions of the labor law to allow migrant workers to terminate their employment contracts at will, both during the probation period and after, as long as they notify their employers in writing within a prescribed notice period.

Qatar has extended the right to leave the country without an employer’s permission to include migrant workers who are not covered by the labor law.

The government had granted this right to most migrant workers, except for those working in the government, oil, gas and agricultural sectors; and domestic workers.

In 2017, Qatar entered into a three-year technical cooperation program with the International Labor Organization (ILO) to reform the conditions of migrant workers and the sponsorship system.

Qatar has committed to implementing a contractual system to replace the kafala system, which includes renewing residency permits directly with migrant workers rather than their employers.

A few days ago, an international report prepared by international organizations and human rights bodies concluded that the State of Qatar succeeded in testing the reform of its legislative system, and won the bet to improve workers’ conditions, ahead of the World Cup, which it will host in 2022.

An independent report showed that the conditions of workers and the human rights situation have improved significantly in Qatar as a result of the Gulf state’s winning of hosting the 2022 World Cup.

David Maddox, the political editor of the British newspaper, The Express, published an article detailing the report.

According to the FIFA Ethics and Regulations Watch, a large survey it conducted in Qatar among migrant workers showed an improvement in wages, conditions and general treatment of workers in Doha.

The ILO found that the majority of workers interviewed believe that “their work environment and treatment have improved.”

The report compares the scale of changes in Qatar with China, which will host the Winter Olympics next year. The author concluded that Beijing has fallen back on human rights, with a crackdown in Hong Kong, forced imprisonment and mistreatment of the Uighur community, treatment of Tibet and threats against Taiwan.

Observers considered that the appointment of Al-Marri, the chairman of the Qatar National Human Rights Committee as the Minister of Labor, represents a new impetus to improve the human rights situation of workers in the country, given the background of his work and his mission.

Al-Marri has strong relations with ILO and labor ministers in different countries. He met in 2019 with a delegation from the US Department of Labor, and has close relations with international human rights organizations.

He is a human rights lawyer who has a rich experience in human rights work at the local and international levels. He contributed to the accession of the State of Qatar to many human rights conventions through his presidency of the National Human Rights Committee.

Al-Marri has held the presidency of the National Human Rights Committee in the State of Qatar since 2009, and has a long history in the field of international work in relation to the protection and promotion of human rights at the local and international levels.