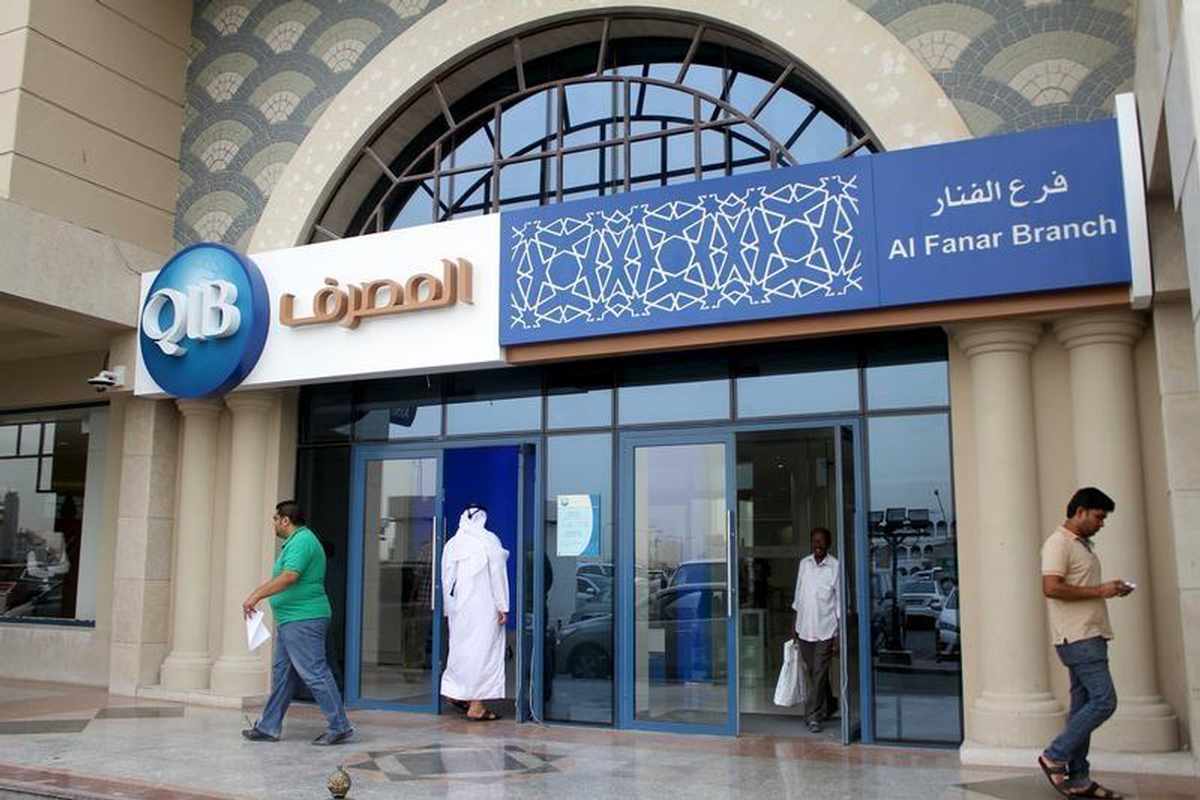 Qatar Islamic Bank data showed growth in profits and a decline in distributions, unusually, due to the pandemic’s impact on banking sector.

The fourth quarter of 2020 recorded a growth of 1%, with total profits estimated at QR 849 million, and returns on shares of 1.21 riyals.

The dividend distribution to shareholders reached 40% of the nominal capital for 2020—this an evident decline in the distribution rate like other banks affected by the Coronavirus.

Total revenues value, estimated at QR 8 billion, recorded a growth of 3%, despite low benefit rate and support to clients affected by the pandemic.

QIB financial statements said assets value reached QR 174 billion, an increase of 7%. Deposits increased by 6%, with QR 118 billion riyals, financing by 5% with QR 119 billion riyals. The ratio of financing to deposits was 101%.

The non-performing financing rate was 1.4%, and the coverage ratio increased by 92% in stable proportions under these conditions.

last December, MOODY.S affirmed the QIB at “A1” with low risks and a stable outlook.

QIB also signed a long-term financing agreement, in January with Barwa Real Estate Group, at a value of QR 600 million. The bank issued Sukuk for a term of five years, amounting to 750 million dollars.

On the other hand, Qatar National Bank (QNB) said several banks had been authorized to be prepared for US dollar bonds’ first issuance.

The move comes within the framework of the bank’s program of medium-term debt securities.

The bank also recommended distributing cash dividends for the past year at a rate of 45% of the nominal value at QR 0.45 riyals per share with a total of QR 4.2 billion.

The bank’s profits for the fourth quarter of last year increased by QR 179 million, rising 37.2% over the same period in 2019.