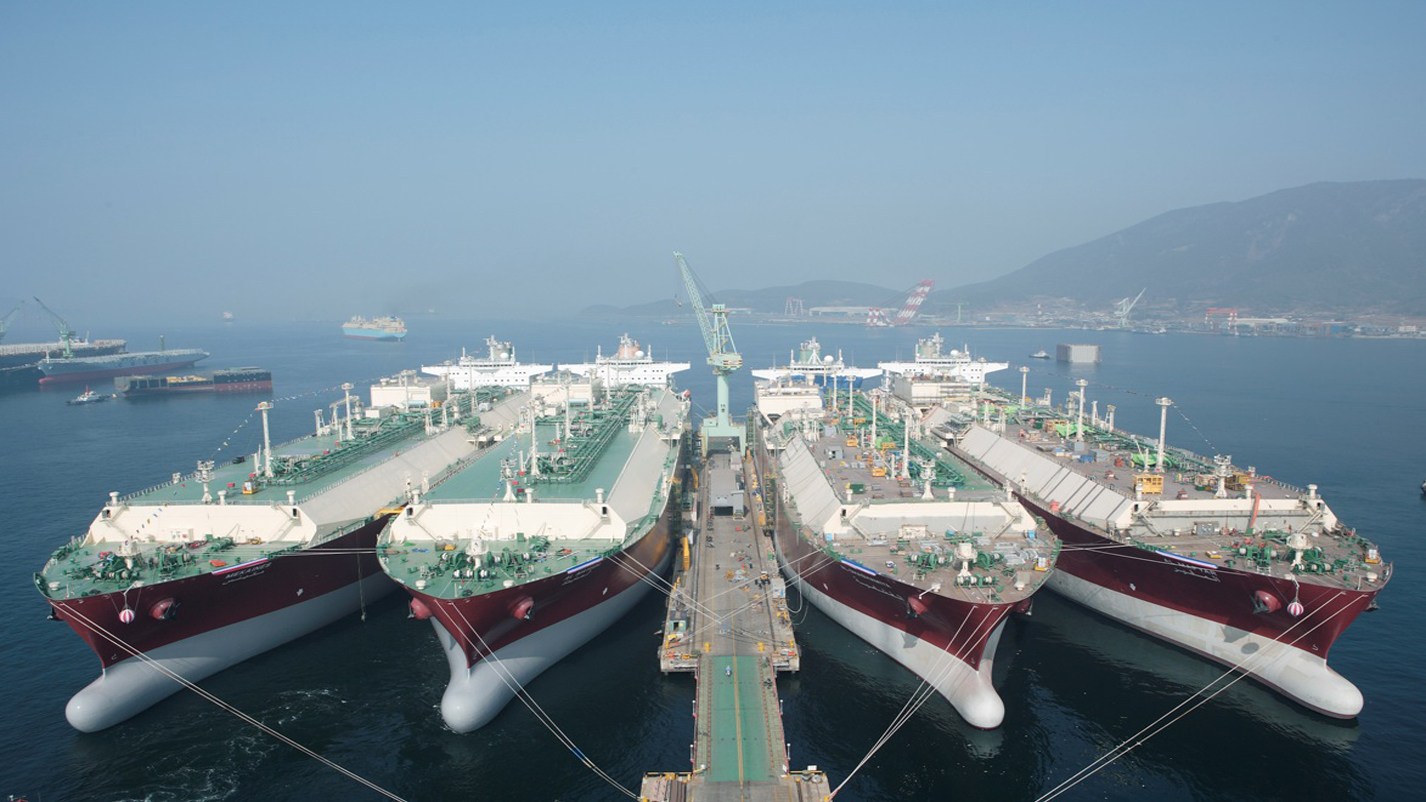 Doha, (Business News Report)|| Qatar intends to increase its production of natural gas after in five years by two-thirds, in light of the increasing demand after the Russian-Ukrainian war.

Qatar’s Minister of State for Energy Affairs Saad al-Kaabi said: “We believe that half of this amount will go to Europe, and the demand for natural gas imports to Europe has risen significantly since the invasion of Ukraine last February.”

Al-Kaabi touched on the demand for natural gas, saying: “85% of the current production is governed by long-term contracts, especially with Asian countries, and these are binding contracts and I cannot do anything with them.”

He said: “the package of contracts and our reputation is very important. I cannot contact a customer and say to him: ‘Sorry, I want to help the Europeans.'”

Minister Al-Kaabi indicated that “years before the invasion of Ukraine, Qatar started a project at an estimated cost of $45 billion, to build two new gas stations and increase annual production capacity by 64%.”

He indicated that “the gas produced from these two plants will begin to reach the markets by 2026, and it will be divided between Asia and Europe.”

Russia’s invasion of Ukraine and tight Western sanctions on Russia’s interests have led European countries to seek other energy sources as they receive half of their gas imports from Moscow.

US President Joe Biden also requested during the visit of the Emir of Qatar, Sheikh Tamim bin Hamad Al Thani to Washington last January, to supply gas to Europe.

The Qatari newspaper, Lusail, stated that the number of destinations that Qatari gas reached during April amounted to 14 destinations, with a total of 4.5 million tons of gas, while 3 million tons remained, which will arrive later.

In this article:Featured, Gas, Qatar 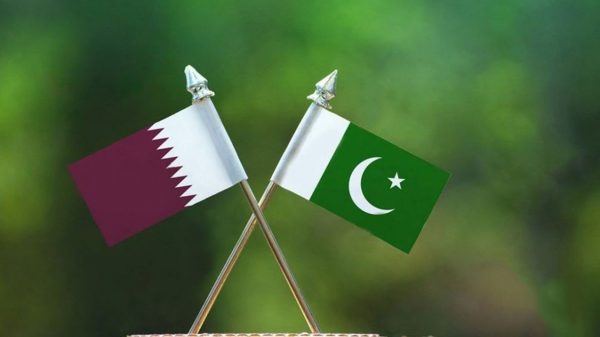