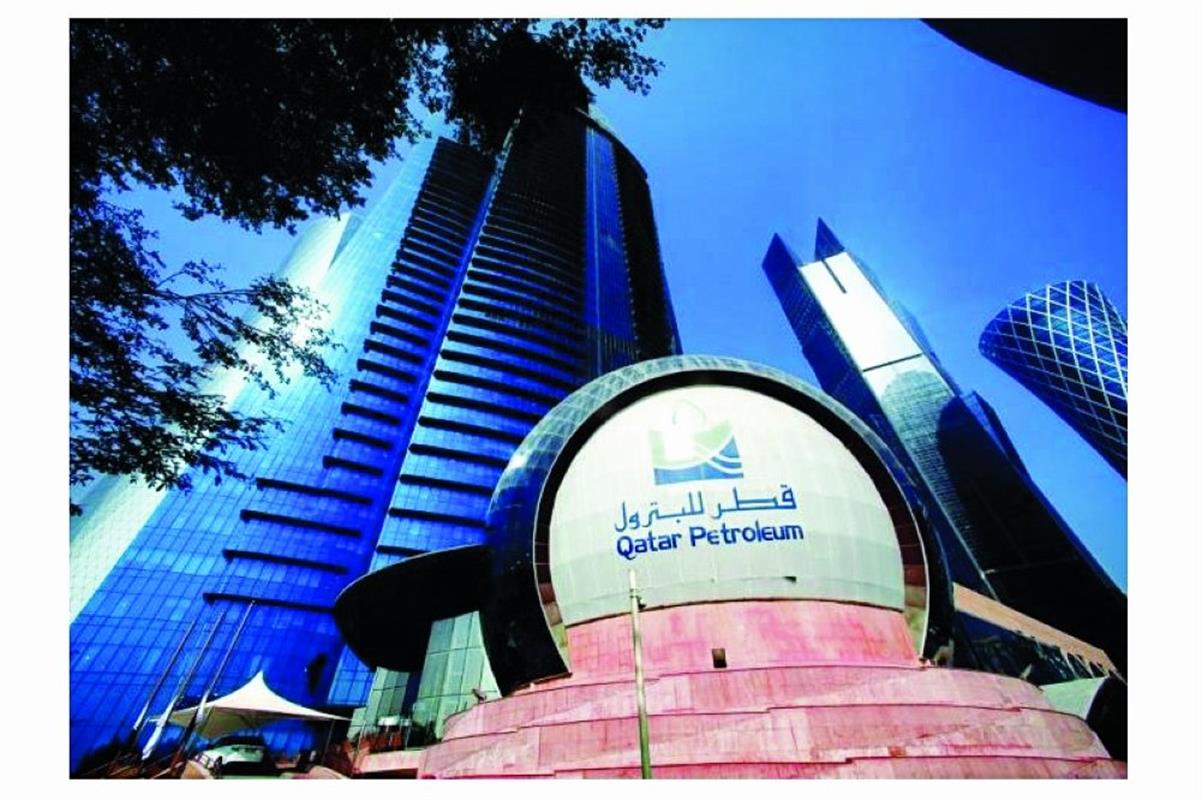 Qatar Energy has agreed with the Chinese company S&T International for Natural Gas Trading to provide it with liquefied natural gas.

The agreement will last for about 15 years, starting from the last quarter of 2022, Qatar Energy said in a statement.

The statement also indicated that LNG shipments will be supplied using the vessels of the State of Qatar’s fleet of LNG carriers.

S&T will receive the shipments mainly at the Tangshan gas receiving station, the statement said.

In turn, Saad bin Sherida Al Kaabi, Minister of State for Energy Affairs, and President and CEO of Qatar Energy, said: “The agreement reflects the expansion of our customer base in China, which can count on Qatar as a reliable partner in providing energy.”

The agreement comes less than two days after the announcement of a similar agreement between Qatar and the Guangdong Group to supply China with about one million tons of liquefied gas annually for a period of 10 years, starting in 2024.

Last September, Qatar signed a long-term sale and purchase agreement with CNOOC Gas and Power Trading & Marketing Limited, according to which 3.5 million tons per year of liquefied natural gas will be supplied to the company over a period of 15 years starting in January 2022.

Earlier, the Japanese company JIRA stated that it would not maintain the partnership contract with Qatar Energy Company in a long-term gas project.

The Japanese JIRA explained that the changes in the gas markets necessitated that they are long-term contracts in the Qatargas 1 LNG project.

In turn, Satoshi Onoda, CEO of the Japanese company, said: “It has become difficult for us to continue in the long-term large contracts, given the developments in the global liquefied natural gas market and the global trend of decarbonization and liberalization of the local electricity and gas markets.”

JERA, a fuel and power generation joint venture between Tokyo Electric Power Company (TEPCO) and Chubu Electric Power Company, is importing about 5.5 million tons annually from the project through long-term contracts that include a 25-year agreement concluded by Chubu and Qatargas in 1997.

Throughout the contract period since that date, the company, which is considered one of the largest buyers of LNG in the world and which bought about 30 million tons in the fiscal year ending last March, has been importing about 20 percent of the total natural gas imports from the Qatargas 1 project.