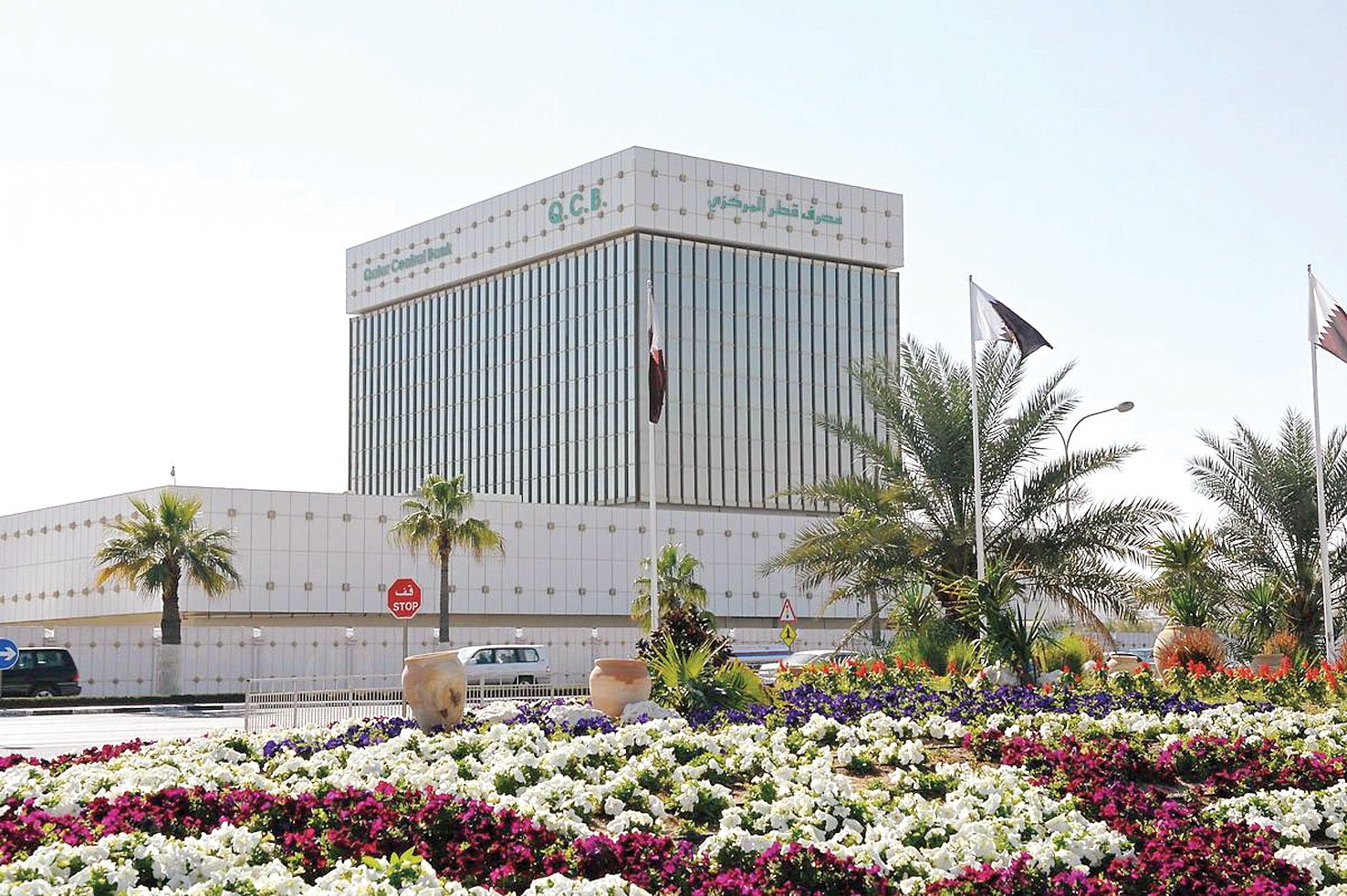 The central bank said the bills are “distributed as follows:

Qatar Central Bank seeks, through the issuance of treasury bills, to develop monetary policy. It also aims to increase its effectiveness and contribute to the strength of the banking and financial system.

The move also aims to activate open market tools as one of the monetary policy tools, and implement the coordination mechanism between fiscal and monetary policies.

The issuance is part of a series of issues executed by Qatar Central Bank on behalf of the Government and in accordance with the schedule prepared by both the central bank and the Ministry of Finance, the central bank said.

According to the central bank, Treasury Bills are government debt instruments issued with maturities ranging from three months to one year. T-Bills are known as low-risk financial instrument, i.e., they are easy to operate without causing any capital loss to their holders. T-Bills usually sold at discount, i.e. at lower price than its nominal value .

Upon maturity, the government is committed to pay the nominal value of those T-Bills. They are considered one of the monetary policy instruments for domestic liquidity management .

According to the central bank, the total local treasury bills issued during 2020 amounted to QR7.2 billion. 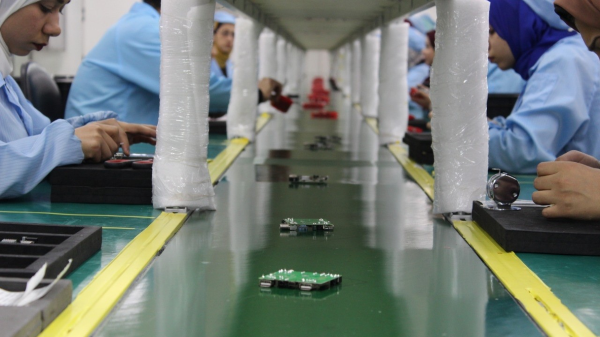 Qatar has started establishing an iLife-branded electronic devices factory that will make laptops, smart phones and smart watches. The factory, in the Umm Al... 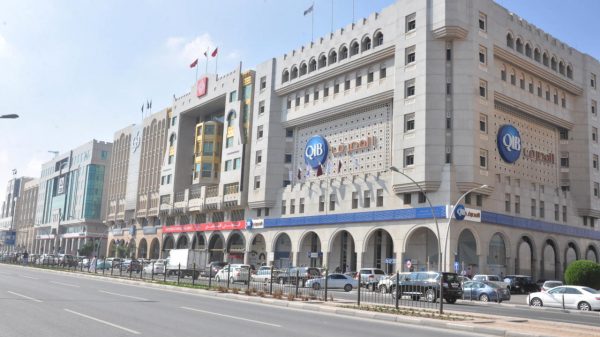 Qatar Islamic Bank Board of Directors recommended the approval of amending the Articles of Association to increase the ownership percentage for non-Qataris to 100%,... 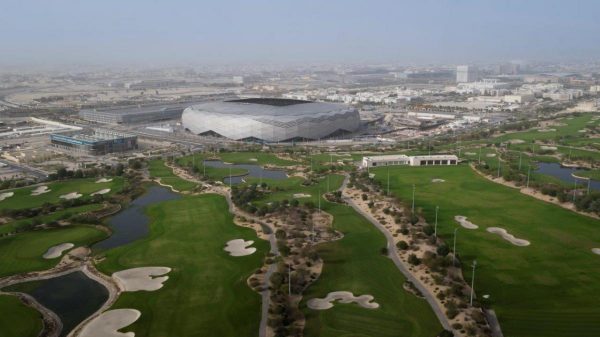 Qatar’s authorities have done tremendous work to improve workers’ conditions in the Gulf country, which is preparing to host the 2022 World Cup, UEFA... 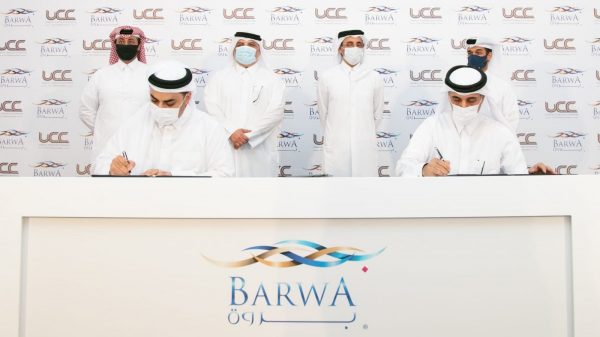 Barwa Real Estate Group announced achieving net profits attributable to the shareholders of the parent company amounting to QR190 million, an increase of 7%...