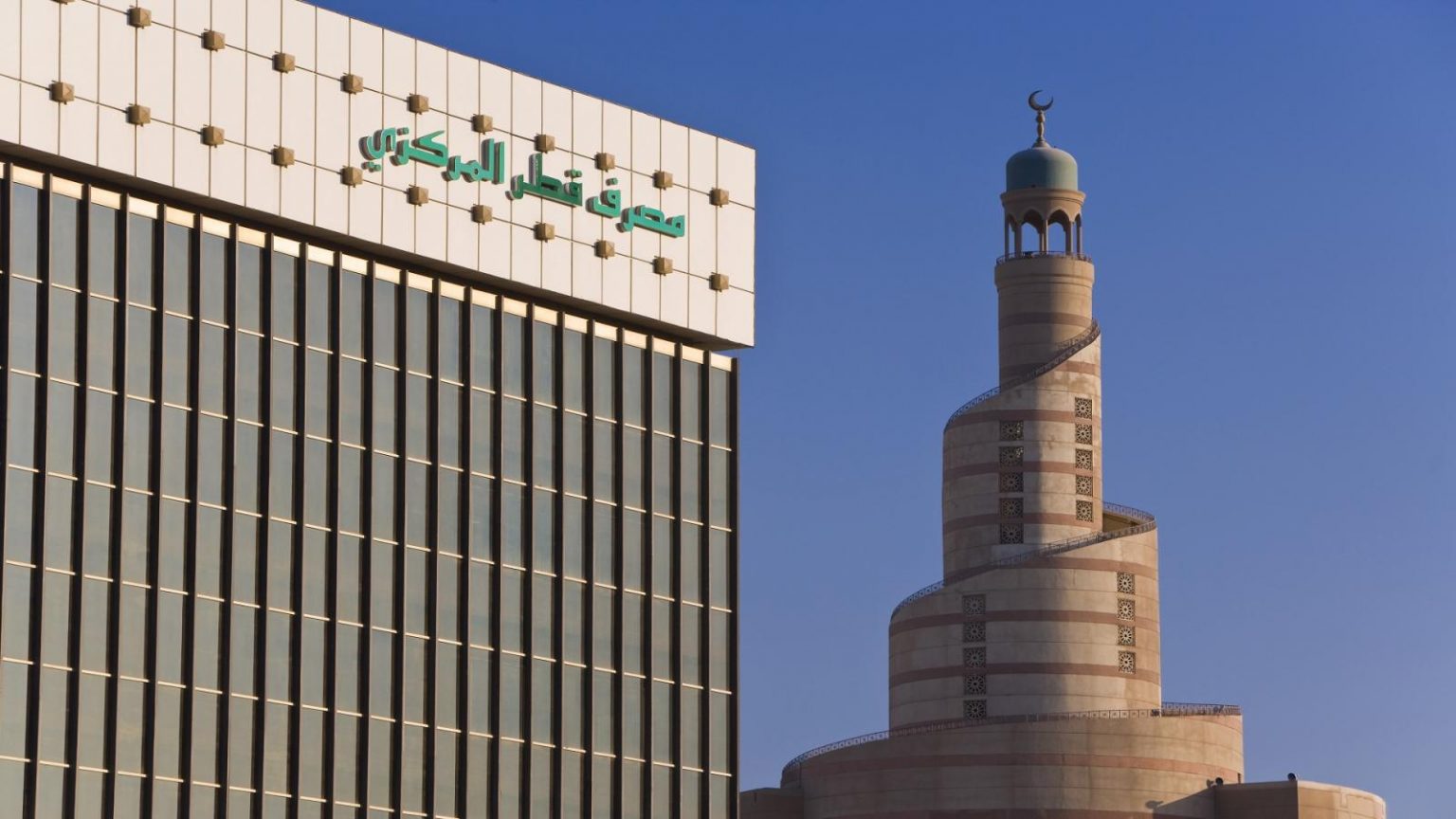 This amount comes after the central bank announced that it had issued treasury bills for the month of December, at a value of $165 million.

Qatar Central Bank said in statement said it” issued on Wednesday, Dec 01, 2021 treasury bills for three, six and nine months, with a value of QR 600 million, distributed as follows:

“The issuance is part of a series of issues executed by Qatar Central Bank on behalf of the Government of the State of Qatar and in accordance with the schedule prepared by both Qatar Central Bank and the Ministry of Finance. Treasury bills are issued through auction for banks operating in Qatar,” the statement said.

Meanwhile, the total issuance of the Qatar Central Bank of local treasury bills during the current year amounted to 7.2 billion riyals (about two billion dollars), according to official data.

Through the issuance of treasury bills, the Qatar Central Bank aims to develop the monetary policy in the country, control domestic liquidity rates, and inflation indicators.

In a separate context, the Qatari trade balance achieved a large surplus during October, amounting to 200%, on an annual basis.

The Qatari Ministry of Planning and Statistics said that the trade balance surplus comes with the support of the continuation of record growth in the value of exports, the improvement of economic conditions and the recovery from the Coronavirus pandemic.

According to data from the Ministry of Planning, the trade balance recorded a surplus of 21.18 billion riyals ($5.85 billion).

The data also showed that Qatar’s trade surplus rose on a monthly basis, by 10.9%, from 19.1 billion riyals ($5.3 billion) last September.