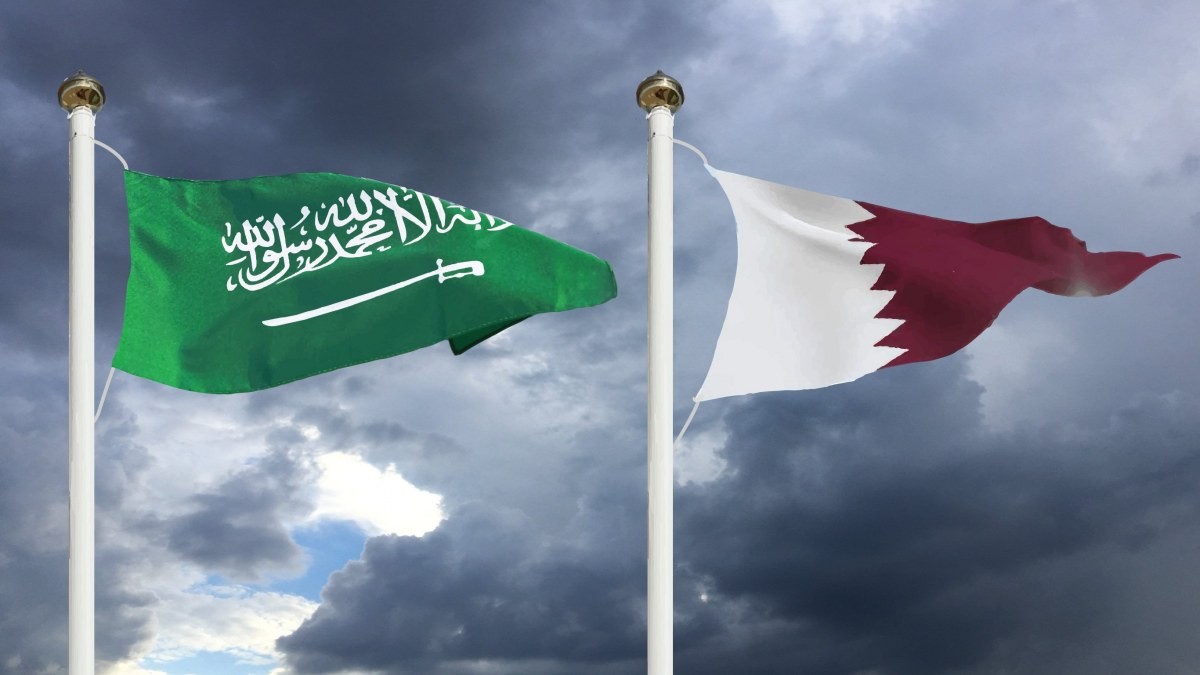 The State of Qatar and the Kingdom of Saudi Arabia have discussed yesterday joint cooperation in air transport, and how to exchange experiences in this field between the two parties.

The discussion of cooperation in air transport is the latest in talks between Doha and Riyadh, whose relations were restored at the Al-Ula Summit at the beginning of this year.

The return of relations between the two countries, after more than three years of estrangement when Saudi Arabia and several countries participated in a complete blockade of Qatar.

A statement issued by the Qatar Civil Aviation Authority stated that the Authority’s President Abdullah Al-Subaie met with his Saudi counterpart Abdulaziz Al-Duailej in the Saudi capital, Riyadh.

The statement, published through by the Qatari authority’s account on Twitter, stated that during the meeting, an exchange of views took place on a number of issues of common interest.

The Saudi Al-Ula summit, which was held earlier this year, led to a Gulf reconciliation between the parties to the crisis that erupted in the summer of 2017. The crisis was described as the worst in the history of the Gulf Cooperation Council.

As a result, flights between Qatar and Saudi Arabia resumed, and land and sea borders were also opened. The other parties to the crisis, the UAE, Bahrain and Egypt, followed Saudi Arabia.

On January 11, 2021, the first commercial airliner of Qatar Airways took off to Saudi Arabia, on the first flight between Qatar and the boycott countries in three and a half years.

In addition to air cooperation, a series of Qatari-Saudi meetings were held at various political, economic, sports and other levels, all of which stressed the need to push forward towards developing bilateral relations.

In a related context, the Emir of Qatar, Sheikh Tamim bin Hamad Al Thani, met, a few days ago, in Doha, Mansour bin Khalid bin Farhan, the first Saudi ambassador to his country, after the Gulf reconciliation on January 5.

The Emir received the credentials of Riyadh’s ambassador to Doha, and prayed that he successes in his mission to strengthen brotherly and historical relations.