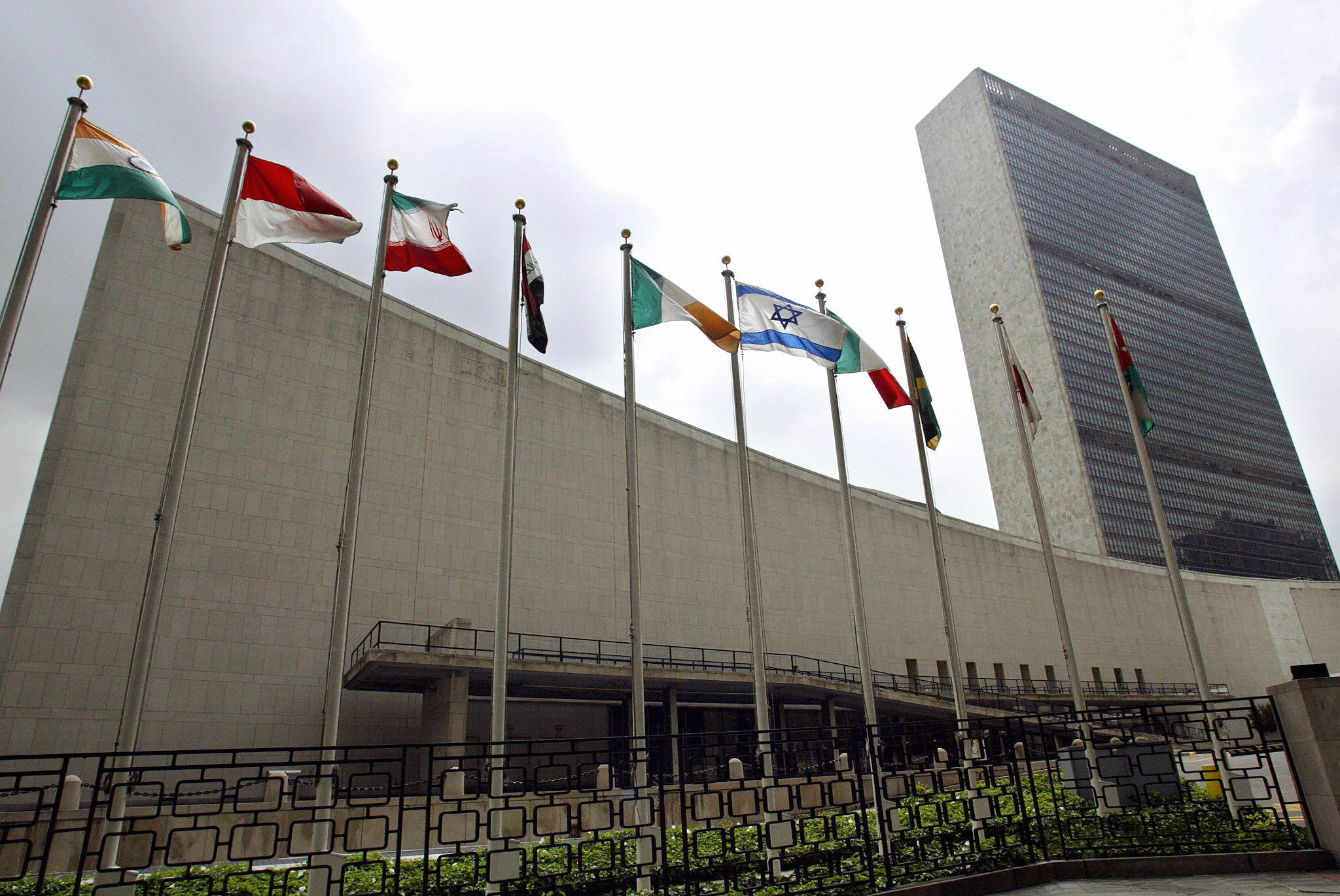 People generally favor nations cooperating, and welcome, for example, how the World Health Organization has dealt with the coronavirus pandemic, but the United Nations scores less highly when it comes to being in touch with the needs of ordinary people, according to a global survey.

In a poll from Pew Research Center conducted across 14 nations, and released late Monday, 81 percent of respondents said their country should act as part of a global community that works together to solve problems. Seventeen percent say they should compete with other countries and pursue their own interests. Younger people are generally more supportive of international cooperation, the survey shows.

A majority of those polled approved of the WHOs response to the pandemic. “A median of 63 percent say the multilateral institution has done a good job dealing with the COVID-19 crisis,” the survey found, though it noted that “the dominant view is that greater international cooperation would have reduced the number of domestic coronavirus cases.”

However, 78 percent of people in Denmark and 56 percent in Germany said no amount of international cooperation would have helped their domestic situation.

The survey found that 53 percent of respondents think the U.N. cares about the needs of ordinary people — though this dropped to just 35 percent in France. And 51 percent reckon the U.N. is effective in solving international problems, though this fRead More – Source
[contf]
[contfnew]