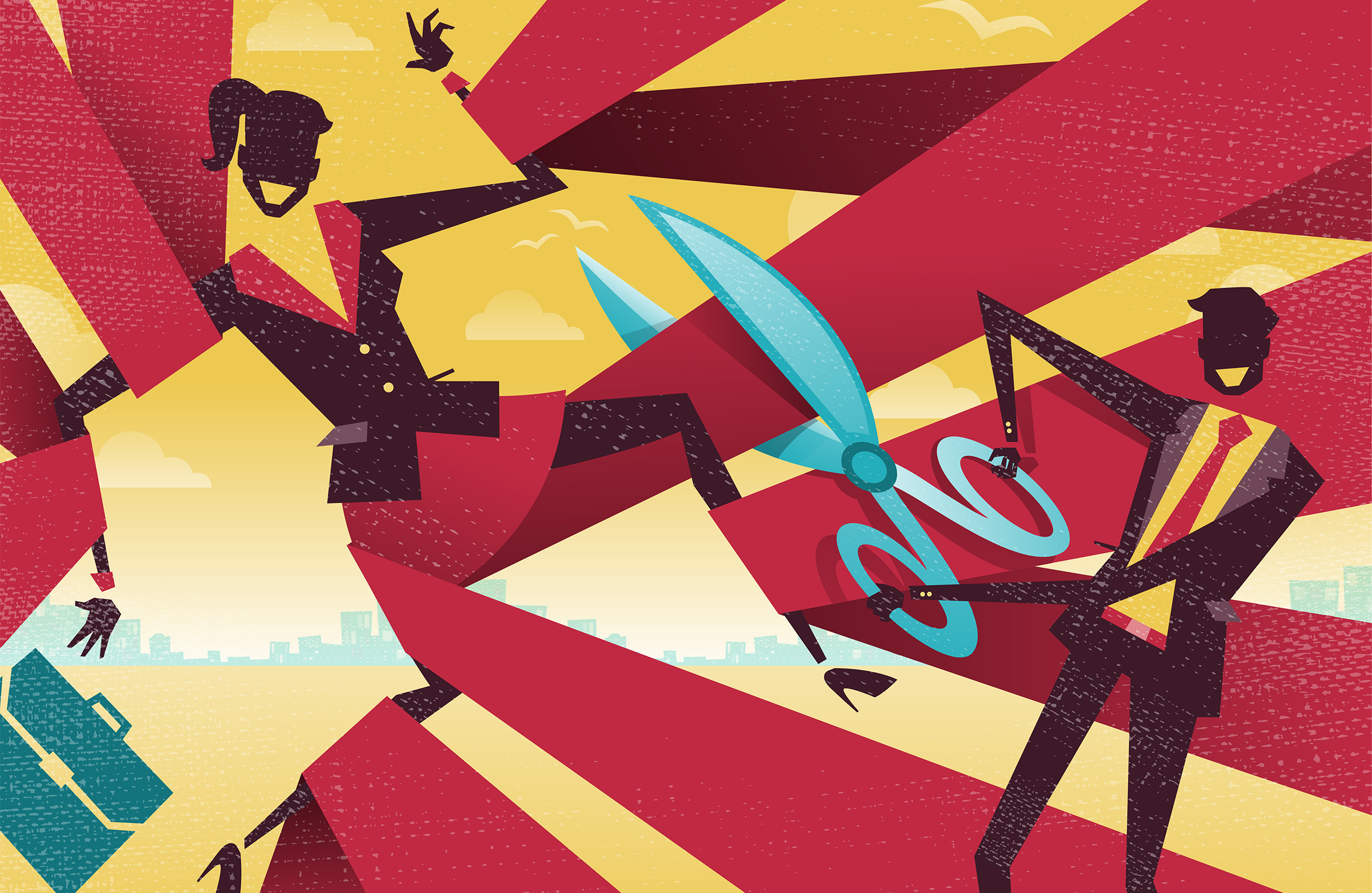 LONDON — Its official: Brexit Britain will mean a lot of red tape.

Old “Project Fear” scare stories from the 2016 Remain campaign about masses of customs paperwork and increased costs for traders, as well as restrictions on immigration for vital sectors, are becoming reality.

The government on Monday unveiled a 230-page blueprint detailing the new regulations for hauliers exchanging goods with EU member countries. Businesses will need to submit customs declarations for exports before heading to the border from January 1, and from July 1 for imports.

Hundreds of millions of customs forms will be required each year once the changes are fully brought in, collectively costing firms billions of pounds.

It doesnt end there. Businesses will have to apply for trader registration numbers and other administrative processes, and trucks on their way to ports might need to be rerouted by government officials to face checks or to avoid getting stuck in traffic jams with other drivers who do not have the correct paperwork.

“It is time for our new start, time for us to embrace a new, global, destiny” — Michael Gove, U.K. government minister

Britain is also set to hire thousands more customs and Border Force staff and build new truck parks and border control posts near ports to undertake the new checks that will be required for goods.

“The publication of the border operating model really brings home the breadth of new processes that goods being transported between the U.K. and EU will be subject to,” said Richard Ballantyne, chief executive of the British Ports Association. “There is a large amount to do, for ports, traders and government, but work is cranking up.”

Ever the optimist, Cabinet Office Minister Michael Gove told the House of Commons the blueprint would “lay the foundations for the worlds most effective border by 2025, making our country more secure and our citizens safer.”

“The actions that we are taking today are an important step towards readiness for the new opportunities Brexit can bring,” he added. “It is time for our new start, time for us to embrace a new, global, destiny.”

International Trade Secretary Liz Truss was also focused on the “global” argument for Brexit as she launched trade talks with New Zealand on Monday morning as a stepping stone to joining the Comprehensive and Progressive Agreement for Trans-Pacific Partnership.

Meanwhile, a new multimillion-pound advertising campaign will tell British tourists they might need to show a return ticket or prove they have enough cash to get back home before being allowed to enter Europe. Travel insurance could become more expensive, pets will need new documents and roaming charges for using mobile phones in Europe could come back.

Those who championed Brexit as a freedom for Britain from EU red tape are holding the line. “Get ready!” cheered the pro-Brexit Daily Express newspaper about the ad campaign. “£93 million blitz kickstarts Britains EU exit.”

Conservative MPs also made it sound as though new customs barriers with the U.K.s largest trading partner was what Britain dreamed about all along.

Rob Roberts told the House of Commons: “After all of the predictions of doom and blatant scaremongering from the opposition parties … its this word of empowerment that is keyRead More – Source
[contf]
[contfnew]