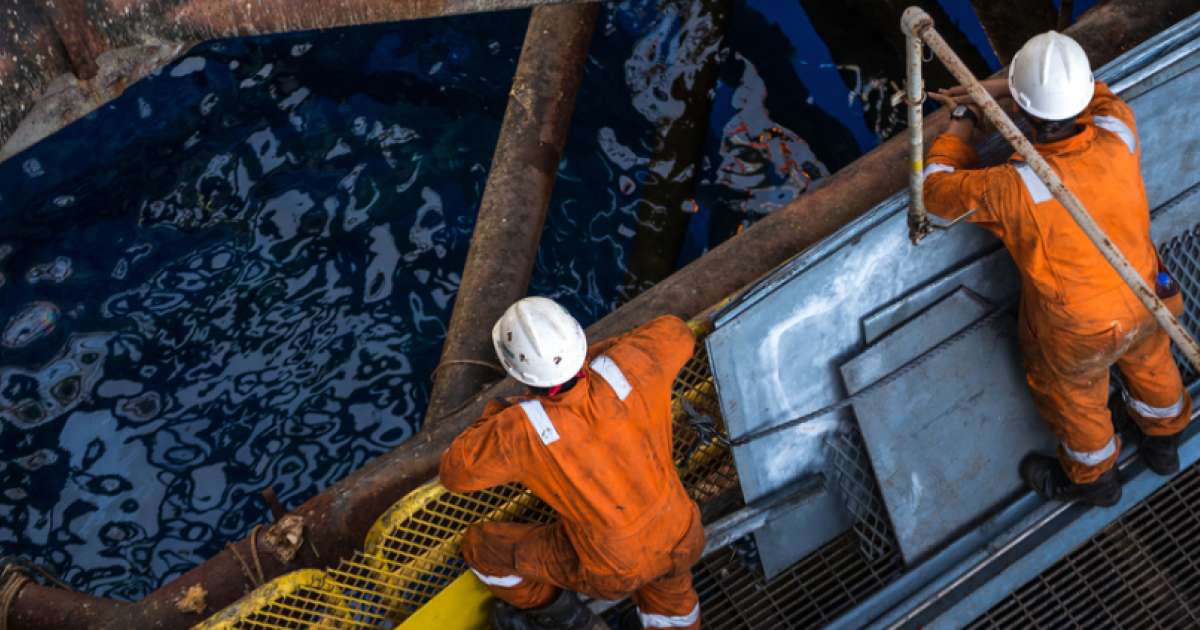 Union Jack Oil PLC (LON:UJO) and its partners in the West Newton discovery told investors this week they are advancing efforts to select new well locations, as they seek to start planning for the next phases of the Yorkshire oil project.

On Thursday it was reported that project operator Rathlin Energy has submitted screening requests to the East Riding of Yorkshire Council for two new potential hydrocarbon well sites, UJnion Jack Oil noted in a statement. Screening the possible well sites, for the West Newton C and West Newton D wells, respectively, is the first step in the planning process to further explore and appraise the West Newton hydrocarbon field.

The work will determine whether planning application submissions for West Newton C and West Newton D will require environmental impact assessments. It comes as Union Jack and its partners at West Newton look forward to results from the latest well.

Elsewhere, SDX Energy PLC (LON:SDX) chief executive Mark Reid on Thursday described the first half of 2020 as strong for the company, despite the challenges during the period.

“Production hit record levels and we made some important discoveries in both Egypt and Morocco, which have added significant value to the company's portfolio, with the Sobhi discovery, in which we have a 100% working interest, expected to be brought on stream in Q1 2021,” Reid said in the groups interim financial results statement.

“Our drilling success has also opened up new exploration prospects that we expect to be of significant value to us. With eight confirmed discoveries from our Egypt and Morocco drilling campaigns and one well still to be tested, reduced G&A expenses and a successful disposal, we have allocated capital with success and discipline in the period,” he added.

In terms of financial results, the Egypt and Morocco-focused oil and gas firm confirmed 97% production growth versus the same period in the preceding year – with entitlement production amounting to 6,980 barrels of oil equivalent per day (boepd). Production growth was driven by output from the South Disouq field, which continued to perform ahead of expectations. It contributed some 4,825 boepd net to SDX.

Falcon Oil & Gas Ltd (LON:FOG, CVE:FO) told investors this week that it is presently expected, subject to coronavirus (COVID-19) related restrictions, that fracture stimulation of Kyalla 117 well will start in the coming weeks.

The company noted that the Kyalla 117, at the Beetaloo project in Australias Northern Territory, was drilled successfully in February – confirming good reservoir continuity, conductive natural fractures and continuous gas shows – before operations were suspended in March due to the pandemic.

It is now anticipated that the fracking programme for Kyalla 117 will happen in the third and fourth quarters, followed by a production test starting later in the fourth quarter. ResultRead More – Source
[contf]
[contfnew]