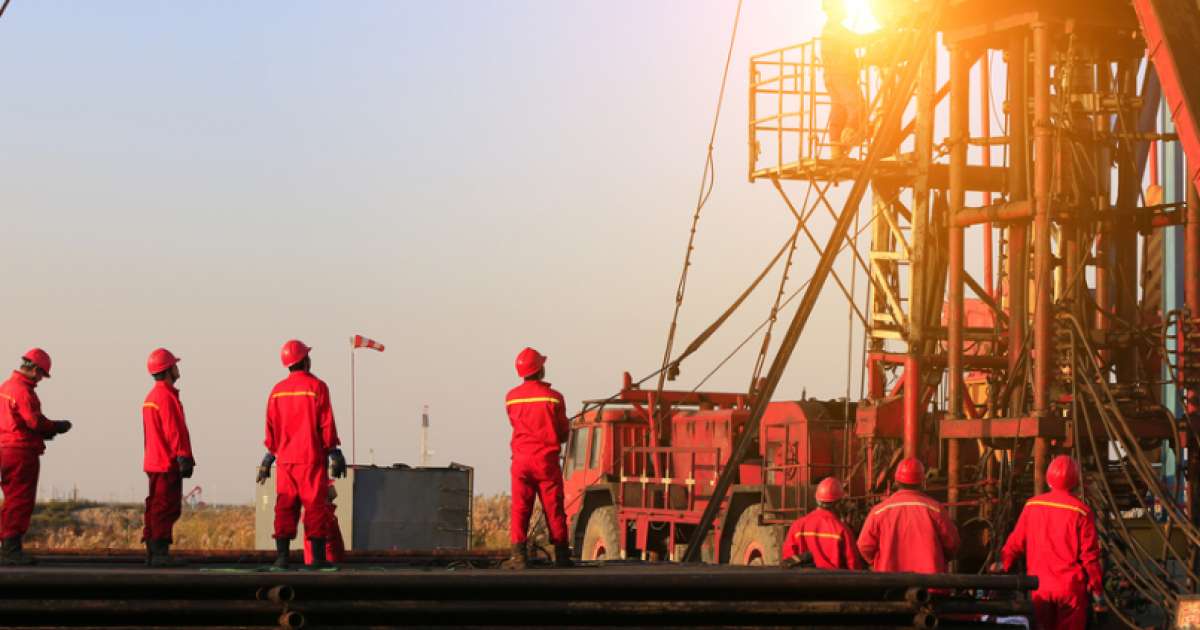 Hurricane Energy PLC (LON:HUR) warned it will likely take a material downgrade on its estimated resources across its West of Shetland projects, sending shares down more than 33% this week.

A technical review (which is ongoing) was launched in parallel with management changes following performance problems at the Lancaster fields early production system (EPS).

In an update on Thursday, Hurricane told investors that whilst final conclusions have yet to be made findings to date mean theres reasonable probability that the oil-water contact in the Lancaster field is shallower than previously envisaged in a 2017 competent persons report.

i3 Energy PLC (LON:i3E) on Friday revealed a quick-flip of recently-acquired Canadian oil and gas assets and a new £30mln funding via a share sale.

A month ago I3E agreed the reverse takeover of Gain Energy, a producer in the Western Canadian Sedimentary Basin, via a C$80mln (US$59mln) deal and today it announced a follow-on deal to sell the Gain assets located in Saskatchewan for C$45mln (US$33mln).

It will now sell the asset package to Harvard Resources Inc immediately following completion of the reverse takeover. The company noted that the transaction means that the net consideration to acquire Gain drops to C$35mln (US$26mln).

On Thursday, Genel Energy PLC (LON:GENL) chief executive Bill Higgs highlighted the North Iraq-focused oil firms robust business model in its financial results for the six months ended June 30, 2020. Net production averaged 32,100 barrels of oil per day (bopd), versus 37,400 bopd in the comparative period of 2019. It generated some US$88.4mln of revenue for the six months compared to US$194.3mln in the first half of last year.

"Genel's robust business model, which is designed to provide resilience in a challenging environment, has demonstrated its value as the company negotiates the headwinds facing the sector in 2020,” Higgs said in the results statement.

Union Jack Oil PLC (LON:UJO) told investors that drilling is due to kick off in “the next few weeks” at the West Newton project, where an appraisal well will follow up last years successful discovery. The plan also includes the combined testing of the new well, West Newton B-1 (WNB-1), and the existing West Newton A-2 (WNA-2) discovery well.

On Monday, United Oil & Gas PLC (LON:UOG) revealed it has received approval from the Jamaican Government to take forward the Walton Morant Licence, Jamaica, on a 100%-operated basis, with the initial exploration period also extended for 18 months.

The high growth oil and gas company, with a portfolio of production, development and exploration and appraisal assets said it has been assigned Tullow Jamaica Ltd's 80% equity in the Walton Morant licence for a nominal fee, leaving the company as operator and 100% equity holder.

Mosman Oil And Gas Ltds (LON:MSMN) Champion projects Falcon-1 site preparation is now complete and drilling is due to start shortly. Contracts are now being finalised and a rig is available with drilling operations expected to take a few weeks.