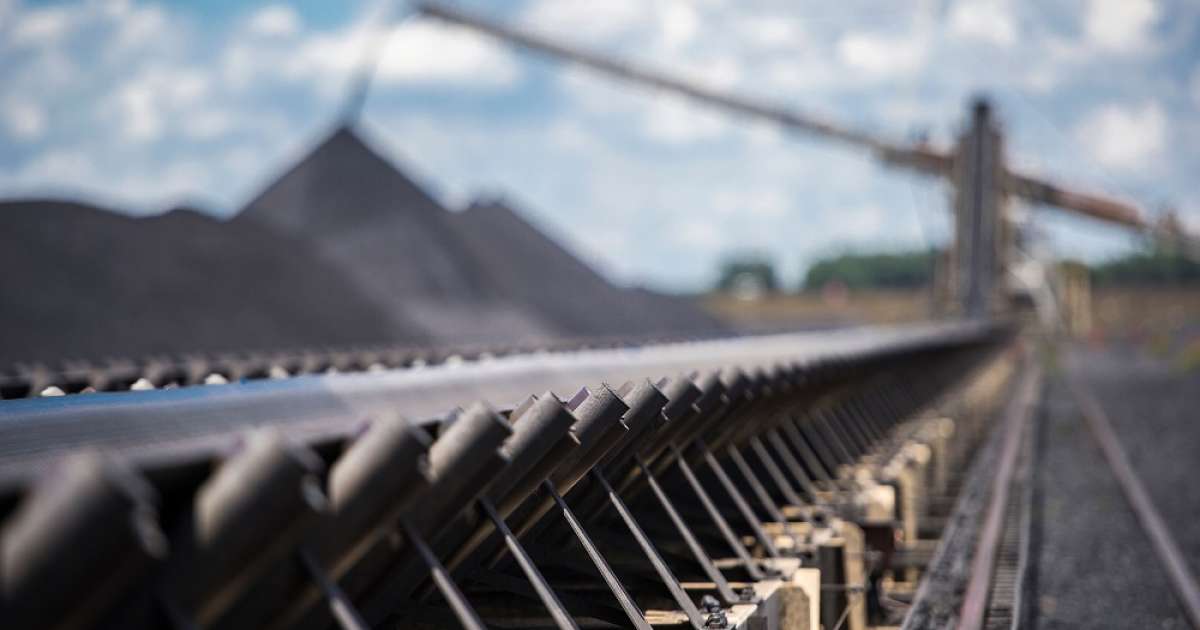 Glencore PLC (LON:GLEN) results revealed its commodities trading business intends to make hay whilst the sun shines, at the cost of shareholder payments. The miner and trader said it wont be paying dividends during 2020 though at the same time its trading unit achieved record earnings.

Kavango Resources PLC (LON:KAV) saw its shares surge after an update on its Kalahari Suture Zone (KSZ) prospect. The Botswana-focused mineral exploration company said the geology of the KSZ might be similar to the Norilsk deposits in Russia, which host some of the world's richest mineralised zones of copper-nickel-platinum group metals.

Jubilee Metals Group PLC (LON:JLP) chief executive Leon Coetzer said a joint venture to process up to 4mln tonnes of copper tailings in Zambia has “tremendous earnings potential”. The plan is to start with an initial 2mln tonnes of leftover material containing more than 2% copper via a processing facility that will cost US$15mln, with first production expected in the next four months.

IronRidge Resources Ltd (LON:IRR) soared as the group described as exceptional the latest gold exploration results from the Zaranou project in Côte d'Ivoire, West Africa, with some grades as high as 1,075 grams per tonne (g/t). The set of results, from the Ebilassokro and Ehuasso targets, are the latest in a series of strong drill results and contain the highest grades to date.

AfriTin Mining Ltd (LON:ATM) told investors that monthly tin production at the Uis mine, in Namibia, rose to 35 tonnes, up 79% month-on-month. Production for the year to date totalled 112 tonnes after the month of July, it added.

Europa Metals Ltd (LON:EUZ) has shuffled its board with Laurence Read now chief executive and Myles Campion moving up to executive chairman from technical director.

Sunrise Resources PLC (LON:SRES) told investors that the Nevada authorities have now issued the notice of a final decision to grant the required mine reclamation permit for the group's CS Project.

Bushveld Minerals Limiteds (LON:BMN) 84%-owned Enerox Holdings has acquired a further 65.1% of the share capital of Enerox GmbH. The investment is in line with the company's strategy of establishing a vanadium redux flow battery investment platform

Ncondezi Energy Ltd (LON:NCCL) has submitted the Transmission Integration Study for the integrated 300MW coal-fired power project and coal mine that it plans to build in Tete, Mozambique to Electricidad de Moçambique.

KAZ Minerals PLC (LON:KAZ) told investors it is in ongoing talks with Russian authorities regarding the power and infrastructure needed for its proposed Baimskaya copper mine project.