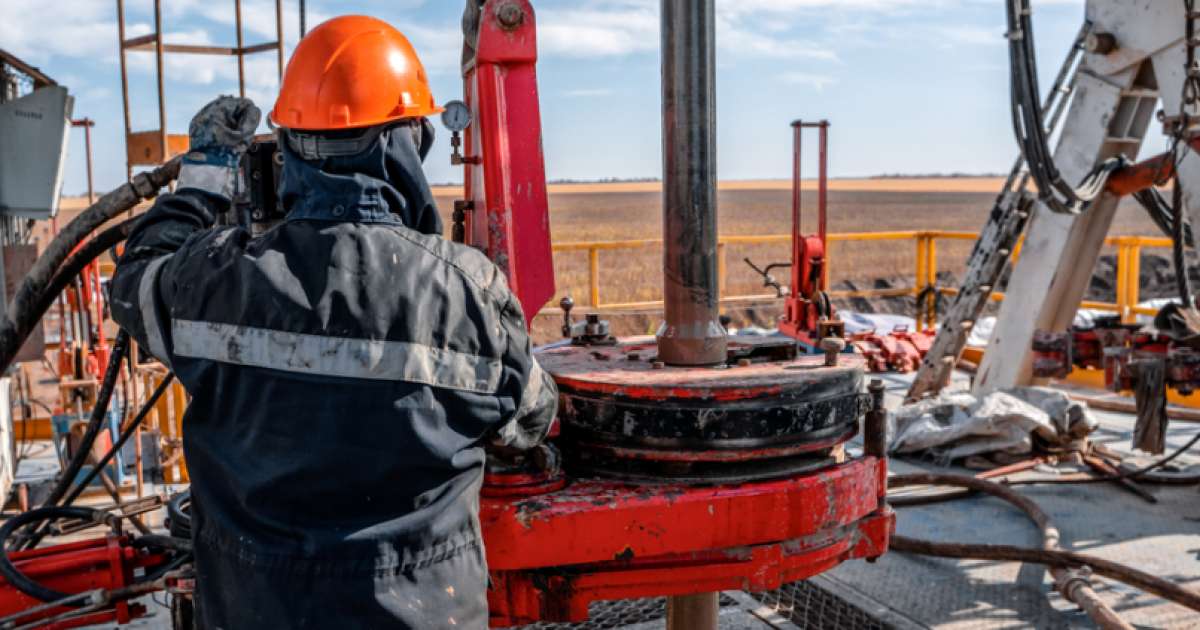 Hurricane Energy PLC (LON:HUR) halved in value during Fridays early deals after it reported a US$307.7mln loss for the first half of 2020, including a US$238.9mln impairment against the Lancaster oil field.

Production from the Lancaster early production system (EPS) averaged 14,600 barrels of oil per day (bopd) leading to US$81.9mln of revenue and operating cash flow of US$21.9mln.

It comes after Hurricane last month warned it will be forced to take a material downgrade to its oil resources across its West of Shetland projects, following a worse than expected performance at the Lancaster EPS.

According to 88 Energy, the wells net pay is significantly increased by the additional work and the largest additional contribution was in the Lima discoveries which are in the Seabee formation. The new analysis follows Premier Oils exit from the venture.

Union Jack Oil PLC (LON:UJO) on Thursday responded to market to market speculation that it is considering raising funds.

In a statement, Union Jack said it is funded for drilling at West Newton and for the associated extended well test activity, and to first oil production at the Wressle development expected in final quarter of 2020. “It is intended that the proceeds of any such fundraising will principally be used to continue to fund the company's flagship and other projects, and additional opportunities.”

Cadogan Petroleum PLCs (LON:CAD) interim results confirmed a solid balance sheet and robust, cash-generative operations in Ukraine, despite a number of shut-ins and suspensions, in its interim results. The group ended June, 2020, with US$11.6mln of cash, which it confirmed is sufficient to continue operations for the foreseeable future.

Production for the six month period averaged 230 barrels of oil per day (bopd), down from 297 bopd in the comparative period last year due to the Blazhiv-3 and Blazhiv-Monastyrets-3 wells being offline for over five months.

Mosman Oil and Gas Limited (LON:MSMN) confirmed that the Stanley-4 drill programme is underway. The well was spudded on September 4 and the last reported depth was 2,980 feet, towards a target depth of 5,100 feet.

At the Stanley-1 well, meanwhile, a new workover rig will be deployed after the first rig and crew did not meet the operator's stipulated criteria. The drilling rig is due to arrive at the Falcon-1 well site in the next few days, drilling is slated to start next week and complete later this month.